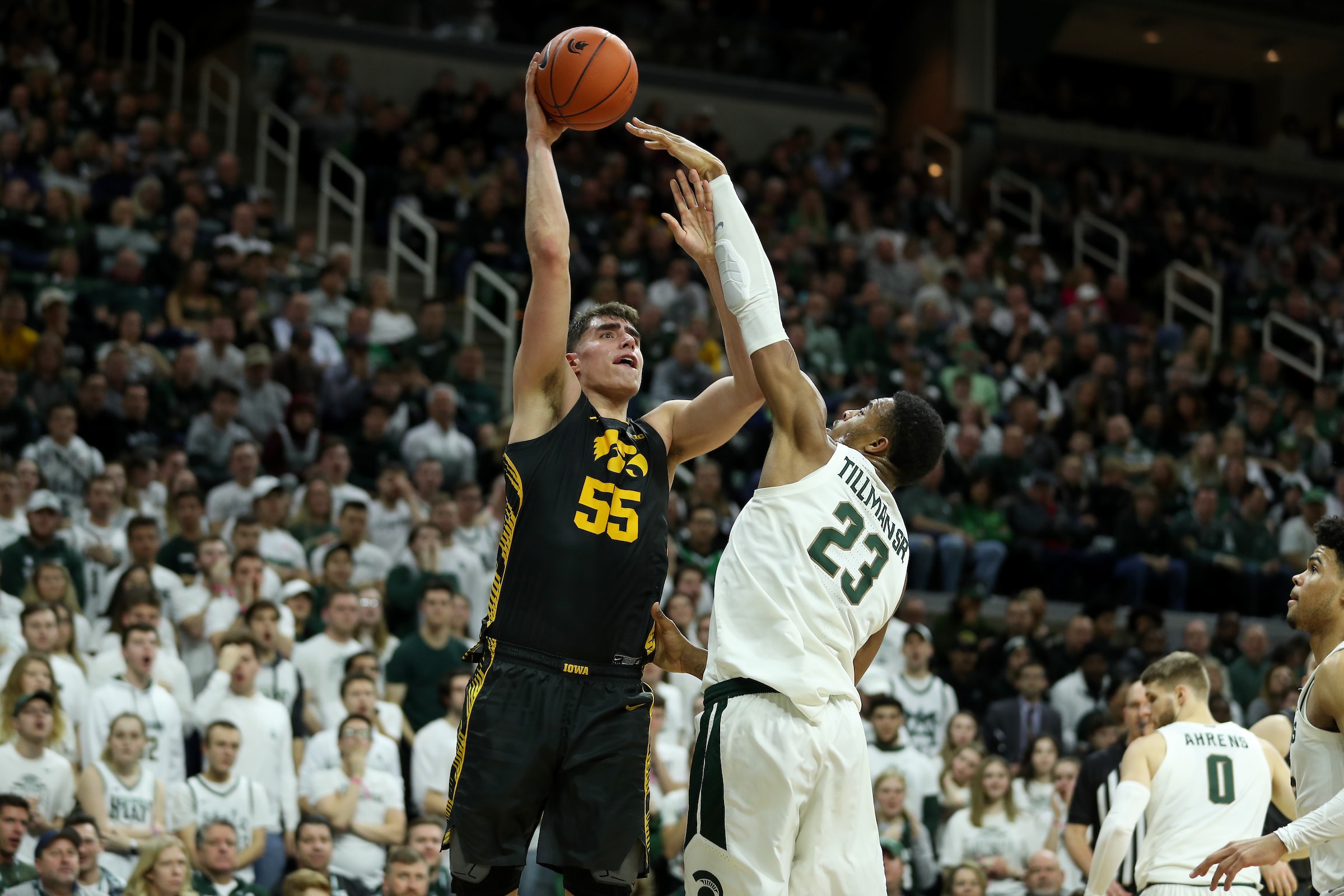 Kansas can never be counted out. No matter who is returning or what its recruiting class looks like Kansas will always be a potential NCAA Champion. More specifically they seem that they will never be out of consideration to win the Big 12.

On paper, this incoming team doesn’t look all that spectacular. Kansas lost it’s two leading scorers when Devon Dotson decided to remain in the NBA draft. Udoka Azubuike’s college career has finally come to an end, which many opponents are trilled for, through graduation. With these departures and with Isaiah Moss graduating, Kansas remains with only two players who averaged more than 20 minutes a game last season.

Marcus Garrett will be the heart and soul of this Kansas team. Garrett was named by Andy Katz as the fifth best-returning player in college hoops and with good reason. Garrett would often be given the task of guardian the opposing team’s best player. He has an extremely high basketball IQ which is why he was able to lead his team in assists even with an extremely talented point guard last season. Garrett will need to improve his offensive scoring capability to propel Kansas to greater heights this season but will a dramatic impact on this team.

Along with Garrett, Kansas returns Ochai Agbaji and David McCormack who will be nice additions. Both will add to the defensive pressure that Kansas will employ game after game. Agbaji may become Kansas’ consistent threat from deep. Agbaji will team up with Christian Braun as the teams returning 3-point threats but both will need to have seen improvement in the offseason to be considered dangerous from behind the arc.

Kansas brings in the Nation’s 22nd ranked recruiting class according to 247 Sports and will see immediate production from combo guard Bryce Thompson who will help provide Kansas with more offensive capability. Kansas will need to find another perimeter shooter to take the next step and that may come from junior college transfer Tyon Grant-Foster. With another outside presence, Kansas will compete for a National Championship.

When one looks at Iowa’s roster, the only question that arises is who’s not returning. Luka Garza made the decision to stay in school and compete for a National Championship after having a remarkable breakout junior season. Garza did it all, he played defense, scored in the low post, stepped out to mid-range, and even shot an impressive 36% from 3-point range. Garza turned what looked to be a dismal season with the loss of Jordan Bohannon into a remarkable season for Iowa.

Garza was named by Andy Katz as the nation’s top returning player for the 2020-2021 season and he is not alone on this loaded roster. Connor McCaffery will play the role of leader and mister-do-everything once again. Joe Wieskamp and CJ Fredrick both provide a legitimate scoring threat and with the addition of Jordan Bohannon this season that’s one more person who can take some pressure off of Garza to score. McCaffery and Joe Toussaint will be able to deliver the ball where it needs to go to find the scorer and score on their own when needed.

Iowa will be able to score with the best teams in the country next season the question will remain as it always does with Iowa, can they defend? Iowa was twelfth in the Big Ten in defensive efficiency last season according to kenpom.com. While they led the league in offensive efficiency, Iowa lost games because of its defense. If the team can figure out a way to bring defense into the equation and Garza can continue his high level of play as a potential favorite for national player of the year, Iowa can return to the Final Four for the first time since 1980 and compete for a National Championship. Without an improved defense and without Garza, Iowa will be a middle of the pack Sweet Sixteen hopeful.

Fletcher Loyer Is More Than A Shooter