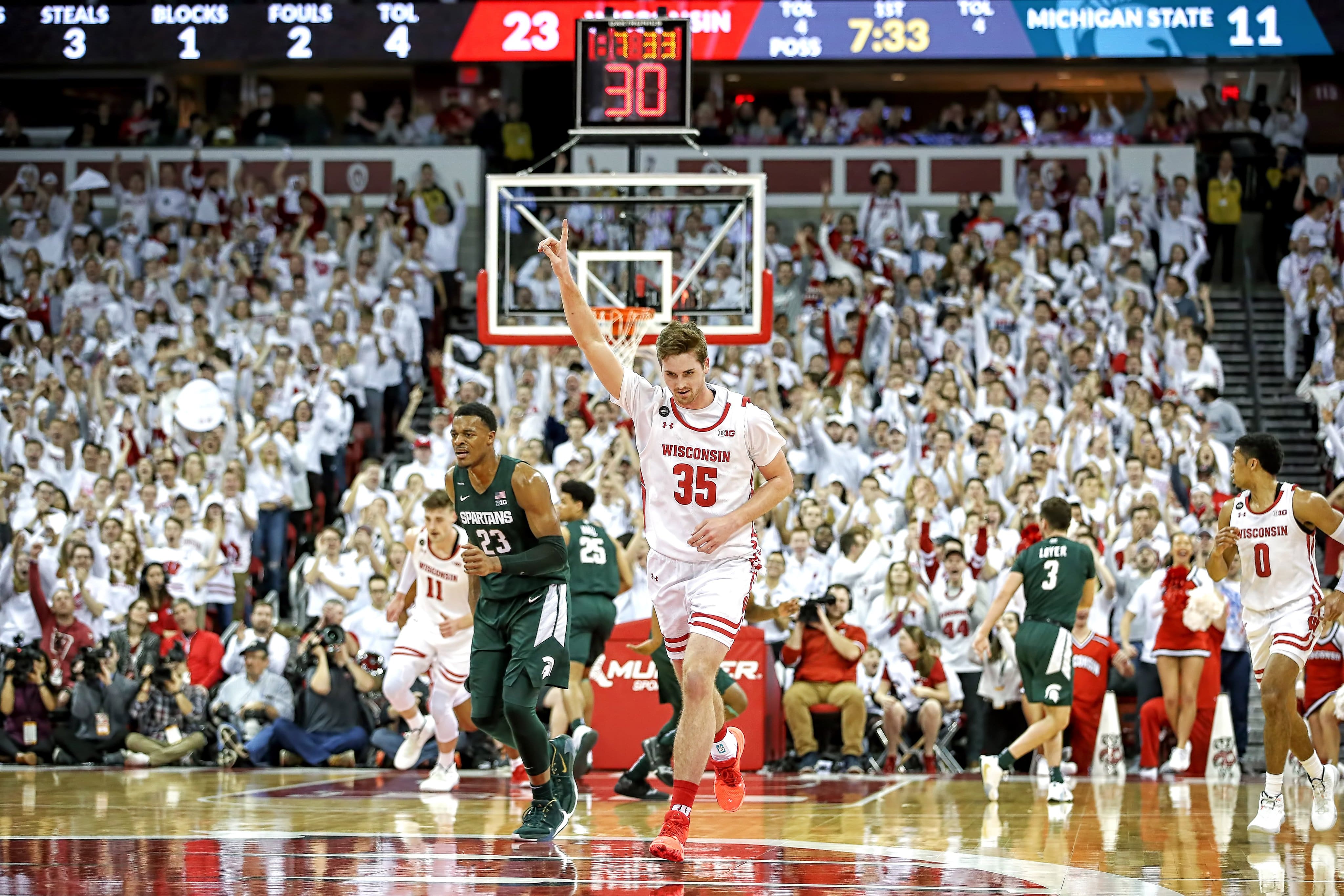 One thing that is always certain with the Red Raiders is that its defense will be top-notch. The Red Raiders finished the season as a top 30 defensive team and that will continue into the upcoming 2020-2020 season. Texas Tech lost its top offensive playmakers and the team facilitator in Jahmi’us Ramsey and Davide Moretti but have reloaded again with plenty of returning experience to guide the Red Raiders into the top 10.

Kyler Edwards will be looked to as the playmaker on the team and will hopefully take over for Moreitti as the teams facilitator. The Red Raiders bring back plenty of talent and experience with Terrence Shannon Jr., Kevin McCullar, and Mr. Energy, Avery Benson. To add to that lineup the Red Raiders have locked in a top 10 recruitinig class according to 247 Sports.

Nimari Burnett is a projected first round draft pick according to 247 Sports and will fit in to replace the lost perimeter players. Micah Peavy and Chibuzo Agbo Jr. will also both be in the mix for playing time as incoming freshmen. The Red Raiders had the biggest succes in the transfer market this offseason.

Joel Ntambwe sat out last season after transferring from UNLV where he averaged 11.8 PPG as a freshman. He will be a good addition to the rotation after being with the program for a year. The Red Raiders also landed graduate transfer Marcus Santos-Silva from VCU. Santos-Silva will have an immediate impact in the rotation as will Wichita State transfer Jamarius Burton. The most intriguing transfer that can completely change the complexity of this team is Mac McClung from Georgetown. McClung looks to be sitting out a year now but speculation is that he has applied for a waiver to be immediately eligible. With McClung, there is no doubt that Texas Texas has the talent to compete for a National Championship.

Wisconsin return basically it’s entire roster after finishing in a tie for first place in the Big Ten in 2019-2020. The Badgers look poised to make another run to a Big Ten Championship and have their sights set even higher. Brevin Pritzl was a solid bench player lost but Wisconsin has plenty of options to fill in.

The Badgers started last season 5-5 before Micah Potter was eligible to play after transferring from Ohio State. With Potter in the lineup, the Badgers finished the season 16-5 including winning it’s last eight games of the season. Potter provides a much need second big man option to the teams leading scorer Nate Reauvers. The two can play together in the lineup ar offer complete opposite styles as big men to be tough on defenses.

D’Mitrik Trice provides the Badgers with a steady consistent point guard who will defend, score, and facilitate the game. Trice allows the game to come to him by getting his teammates involved and with Potter providing another scoring threat when in the game that pressure is taken off of Trice’s shoulders. Along with Trice, Brad Davison is the competitor no other team wants to see on the court.

Aleem Ford, Tyler Wahl, and Trevor Anderson also will be returning after playing in all 31 games last year. Wisconsin has a deep rotation and is one of the most experienced teams this season setting up the Badgers for a terrific path to an NCAA Championship.