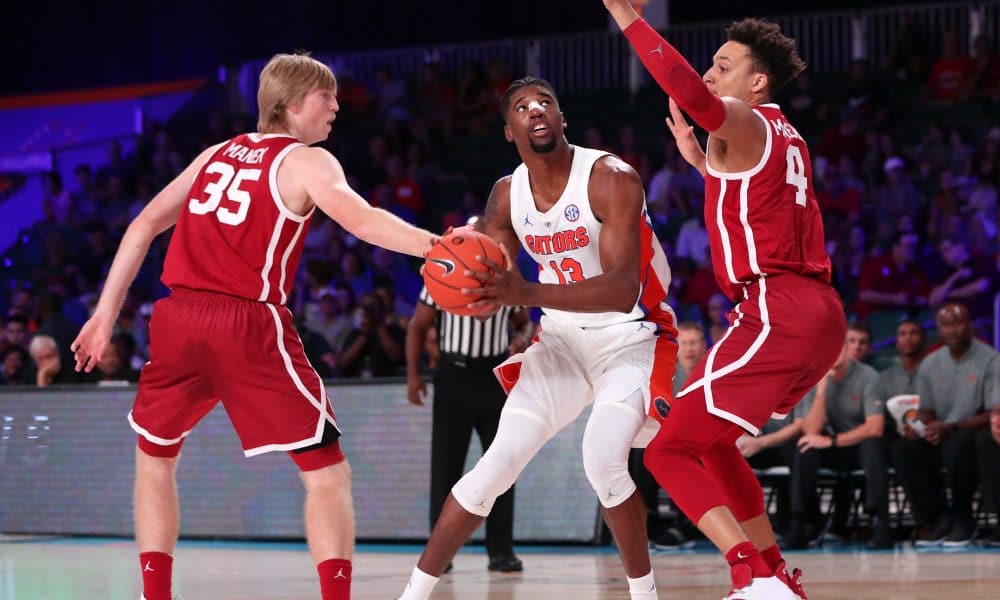 There’s a good chance there’s never been a team quite like Arizona who lost an impeccable amount of talent from last season but brings in even more. Mannion, Green, Nnaji, and Smith are all gone, which leaves the Wildcats’ fifth-leading scorer as their top returner. Other key role players are gone too, but Sean Miller brings in FIVE 4-star recruits. While none of them are even ranked inside the top-40, perhaps that ‘slept-on and ready to prove the doubters wrong’ mindset could be the slogan for ‘Zona in 2020-21.

Outside of the fabulous freshmen, Arizona also landed Terrell Brown Jr., a 20.8 points per game scorer from Seattle. He can also lead an offense, averaging 4.8 assists last year, on his way to earning his second All-WAC honor in as many years. James Akinjo, a transfer from Georgetown also chose Arizona, and is waiting to hear on his eligibility, but should be able to play by the second half of the season. With the Pac-12 canceling college basketball until January 1, he could be available by the start of the season. If Miller can gel all of these pieces together, the Wildcats are a heavy sleeper.

Another Pac-12 team with a huge overhaul of players. Andy Enfield will have his hands full but hit the transfer market hard. With the exception of Joshua Morgan (who still averaged 8.4 PPG at LBSU), every single transfer he brought in were double-digit scorers at their former schools. Eaddy and Goodwin will be eligible since they are grad transfers, but Peterson and White will just have to wait, along with Morgan.

However, the big get for Enfield was Evan Mobley, a 5-star recruit and talented center who can easily replace the loss of Okongwu. Ethan Anderson is also back and proved to be a solid playmaker in his freshman campaign. If Mobley can dominate like expected, USC can compete for a solid NCAA Tournament spot and then some.

Losing Elijah Hughes will hurt, but the ACC’s leading scorer has been receiving looks as high as of late first-round and should be drafted no later than the early second. However, Boeheim and Girard come back to form one of the top shooting duos in all of college hoops, will Dolezaj, Guerrier, and Sidibe bring back over 20 rebounds per game from last season.

Neither Goodine, Washington, or Carey had proven much of anything during their time on The Hill, but because all of them would have been able to compete for a starting job, or at least the sixth man, the Orange will have to look elsewhere. Richmond is a talented combo guard who could fill that role. If Griffin is eligible, Syracuse will make the NCAA Tournament and could be a sleeper to make some noise.

Alabama brings back a lot of scoring from last year, but the incoming players are what is going to push the Crimson Tide over the edge. Bruner is coming off a near double-double season at Yale and will provide the much needed size for Alabama. Primo is another guard who can have a big impact and if Tchikou enrolls before the season, Alabama could have one of the best young teams in the country.

Oklahoma is bringing back nearly the same team that won 19 games last season. Manek and Reaves will use their experience to lead this Sooner team to wins and De’Vion Harmon is bound to have a great year following a strong freshman season. While they are not necessarily bringing in any new talent, they’re good enough to be a tournament team as is.

Make sure to continue following CBB Review rank all month.