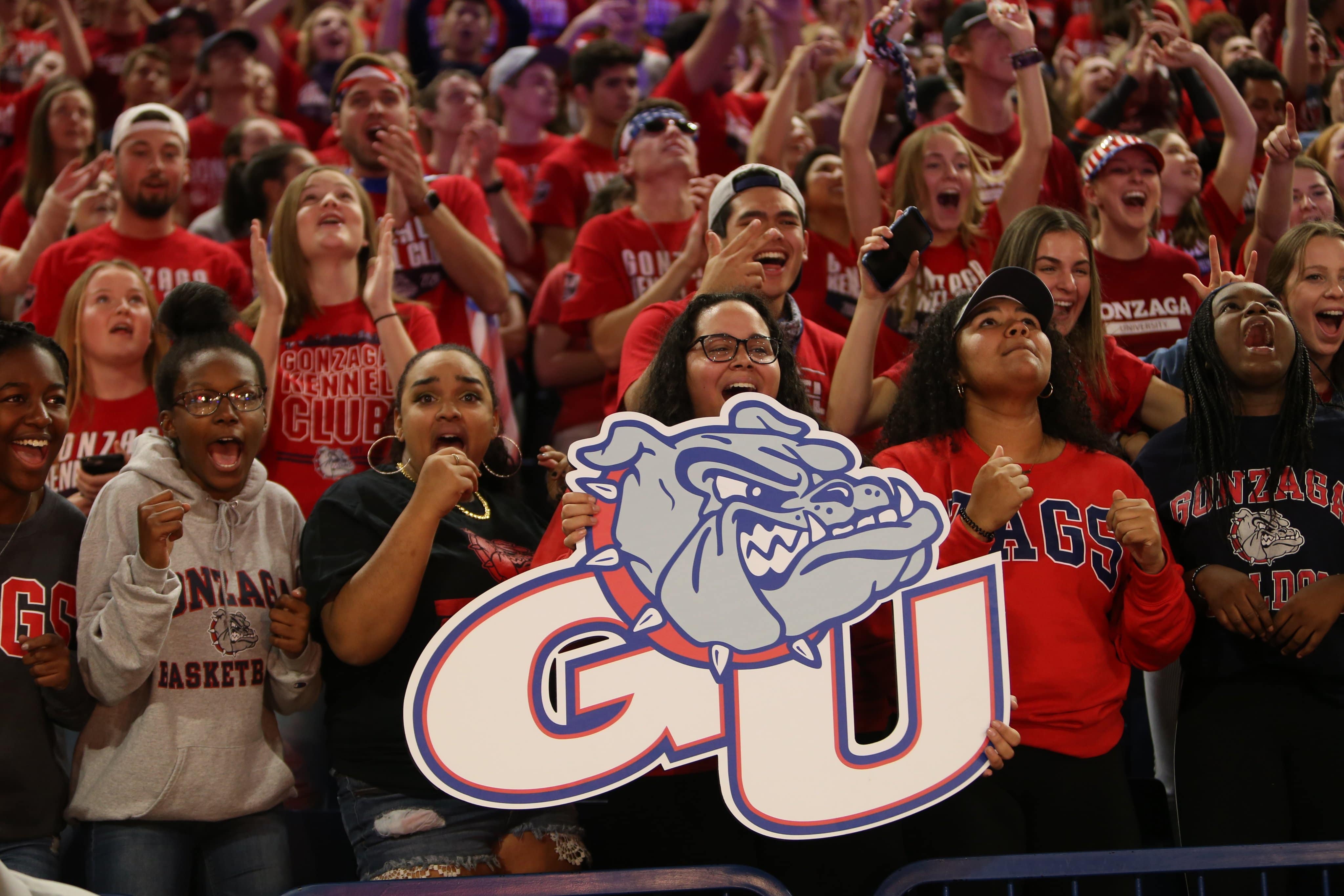 Virginia had a rough start to the season in 2019-2020 and looked at times as if the defending National wouldn’t be making the NCAA tournament. Tony Bennett and Virginia however put things back together and Virginia finished the season winning their last eight games and 12 of its final 15. The ending of last season showed that Virginia can be National title contenders once again.

Virginia received good news when Jay Huff decided to return back to school and withdraw from the NBA draft. Huff is a solid offensive threat for Virginia who can score with his back to the basket and step out and knock down a 3-point basket when needed. Huff will return with five players who all averaged more than 20 minutes a game. Kihei Clark will be important as he sets the tone on both sides of the court. Clark is a pesky undersized point guard and the team’s top returning scorer. Clark and Thomas Woldetensae are Virginia’s best returning perimeter shooting options but both could be of more value if their perimeter shooting improved.

With the loss of Mamadi Diakite and Braxton Key, Virginia’s biggest impact will come from Marquette transfer Sam Hauser. Hauser sat out the 2019-2020 season after transferring from Marquette where he averaged 14.9 PPG, 7.2 RPG, and 2.4 APG. Hauser has spent a year learning the Virginia system and he will provide a scoring threat that Virginia did not have last season. Hauser was named as the country’s fourteenth best returning player in college basketball by Andy Katz.

Virginia will be solid defensively and with the added scoring option, Virginia should be much improved and easily considered a favorite for an ACC championship and a contender for a National Championship.

Gonzaga is seen by some as the best team entering the 2020-2021 season. Gonzaga saw seven players a season ago average at least 9.8 points per game and return three of them to the starting lineup as a good foundation for the nation’s fourteenth best recruiting class according to 247 Sports.

Gonzaga likes to get the ball up the court and score quickly which is why they were able to have so many players contribute offensively. That doesn’t look to be changing this year as Gonzaga will look to Corey Kispert to be the team’s top player. Kispert and Joel Ayayi both withdrew from the NBA draft to propel them in the rankings. Ayayi is a solid player on both ends of the court and gives Gonzaga a solid point guard on the court. Kispert is the team’s best outside shooter and scorer and will look to fill in from the departure and surprise 2020 breakout star Filip Petrusev.

Kispert will not be alone in filling in the shoes of Petrusev as Gonzaga builds a solid big man year after year. Drew Timme played solid minutes last season as a freshman and will help replace Petrusev’s scoring presence. Incoming freshmen Jalen Suggs will be a valuable immediate addition. As a combo guard, Suggs is the nation’s eleventh rated prospect according to 247 Sports. Suggs will be joined by two more top 100 freshmen in Julian Strawter and Dominick Harris who should both provide valuable minutes immediately. If Florida transfer Andrew Nembhard applies for a waiver and is immediately eligible to play, Gonzaga potentially goes from a National Championship contender to the overall favorite.

One Concern For Each AP Preseason Top 25 College Basketball Team