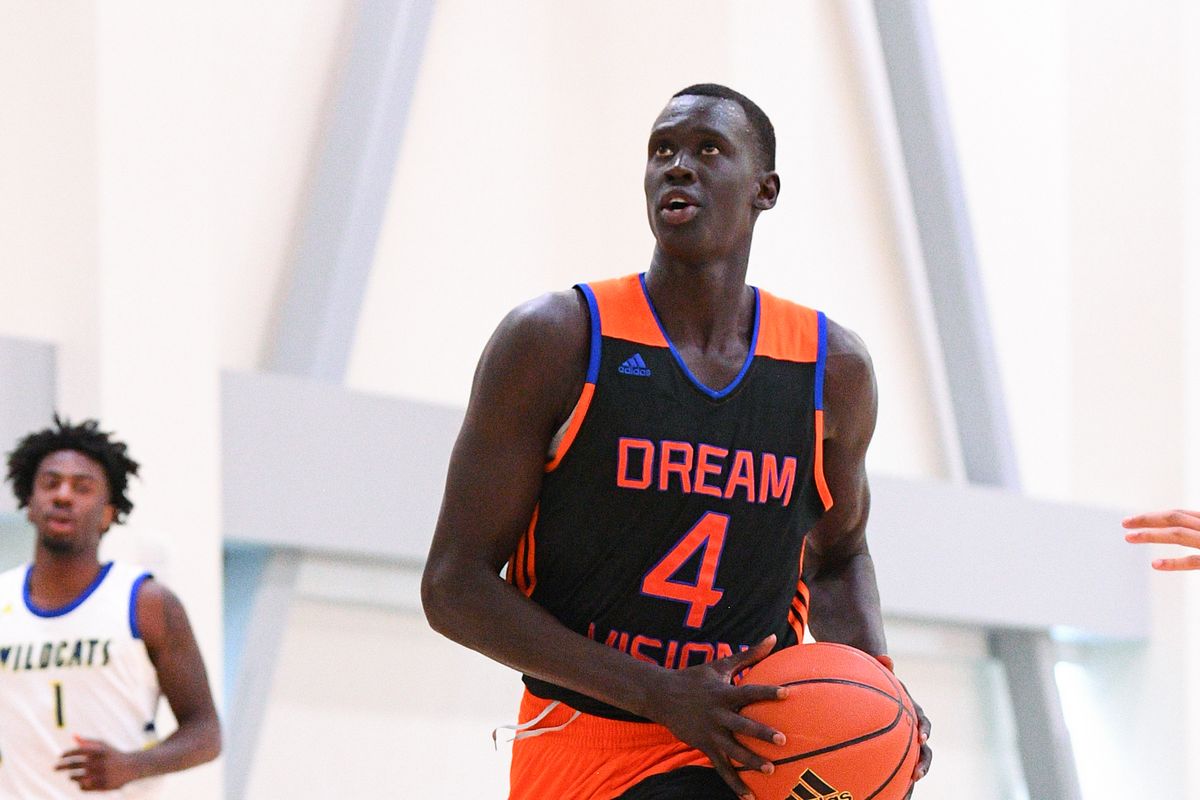 Boise State brings back its leading scorer from a year ago in Derrick Alston. Alston has the potential to compete for Mountain West Player of the Year and could lead to Broncos to another 20-win season. Standing in their way? The graduation of two double-digit scorers and one more at over eight points per game. It’ll be a rocky start to the season, but Alston will be a hot ticket to watch in the MWC.

Rarely does a team have ANY key losses, but that’s just what the Bonnies have for 2020-21. Led by Kyle Lofton at guard and Osun Osuniyi down low, it’s a defensive-minded group that has the potential to really fill it up this year. The Atlantic-10 keeps getting better and better and St. Bonaventure will be right in the thick of things. Don’t be surprised if they make a run at the NCAA Tournament.

The question for Western Kentucky will not be of skill, but being able to gel together. Bringing back Bassey, Hollingsworth, and Anderson alone is very impressive, considering the Hilltoppers were a 20-win team last year. If Zion Harmon could come a year early, they could be a top-25 team, especially by his standards. The ceiling is exceptionally high for WKU, but we just need to see it on the court first.

The Eastern Washington Eagles would have been in the top-50 had Big Sky Player of the Year Mason Peatling had one more year of eligibility. Unfortunately, he did graduate, which will hurt them down low. However, Jacob Davison is more than capable of leading this team that finished sixth last year in points per game in the country. Defense is a struggle for this team, but the offense is there. Other than Peatling, this team brings back virtually everyone from a year ago. The Big Sky will most likely be dominated by EWU in 2020-21.

With Isaiah Miller returning for his senior season, UNC Greensboro has a shot to yet again stay near the top of the challenging SoCon. Head Coach Wes Miller is one of the top coaches in mid-major hoops, and preaches defense – the Spartans were 27th nationally in OPP-PPG in 2019-20. Hensley is one of the top pickups for small conference teams like UNC-G and the SoCon. Watch for UNC Greensboro to continue this strong defense and force themselves into consideration for an at-large bid come March Madness.

The Ivy League canceled their conference tournament before anyone else due to COVID. Then it named Yale the ‘winner’ in case an NCAA Tournament would have been played. That drew the ire of Harvard, and rightfully so. The Crimson scored the ball well and had a top-100 defense in the country. Sure, they lose a lot of really good talent in Aiken and Towns, but head coach Tommy Amaker also brings in a trio of three-star rated recruits. Expect Harvard to have growing pains early on, but compete for an Ivy League title. The Crimson is the only Ivy team to make CBB Review Rank this season.

Losing Jordon Lyons to graduation will certainly hurt Furman, as he was one of the top scorers in mid-major college basketball. However, he was the only player to graduate, so the Paladins will have some of the best team chemistry of anyone heading into next season. The SoCon is tough – we already mentioned how good UNC Greensboro can be. Furman has a little edge, but it will be ultra-competitive. Two teams make the top-100 of this year’s CBB Review Rank.

It’s really tough to justify a team that went 4-29 a season ago to be a top-100 team the next year. It’s also hard to justify why they can’t, as they bring in a 5-star center in Makur Maker and one of the top transfers in the country in Nojel Eastern. Eastern’s experience at Purdue can help shape the culture, while Maker could virtually dominate in the weak MEAC. Sure, the competition won’t be like the ACC or even the A-10, but with two players capable of playing anywhere in the country, the Bisons need to be on everyone’s radars.

From the Bisons to Buffalo, these Bulls have gone from zero to 100 over the past few seasons. Jayvon Graves is one of the most talented players in the MAC, on a team that has a lot of secondary options. Head coach Jim Whitesell has a talented bunch that seems primed for another NCAA Tournament appearance. Buffalo can certainly improve on 92nd in the 2020 CBB Review Rank.

Losing Haliburton sure doesn’t help, but people forget how well the Cyclones were playing at the beginning of last season. After losing to Seton Hall in an early-season tournament, they took down the Pirates in Ames, sparking many people to believe that Iowa State was a legitimate tournament team. However, things crashed and burned quickly, but there is hope. Xavier Foster is a big-time pickup for Steve Prohm, and the Cyclones hit the transfer portal HARD. Some players are waiting to hear back on waivers, but either way, it’ll be a culture change and a lot of talent in Ames.

Featured Image from A Sea of Blue