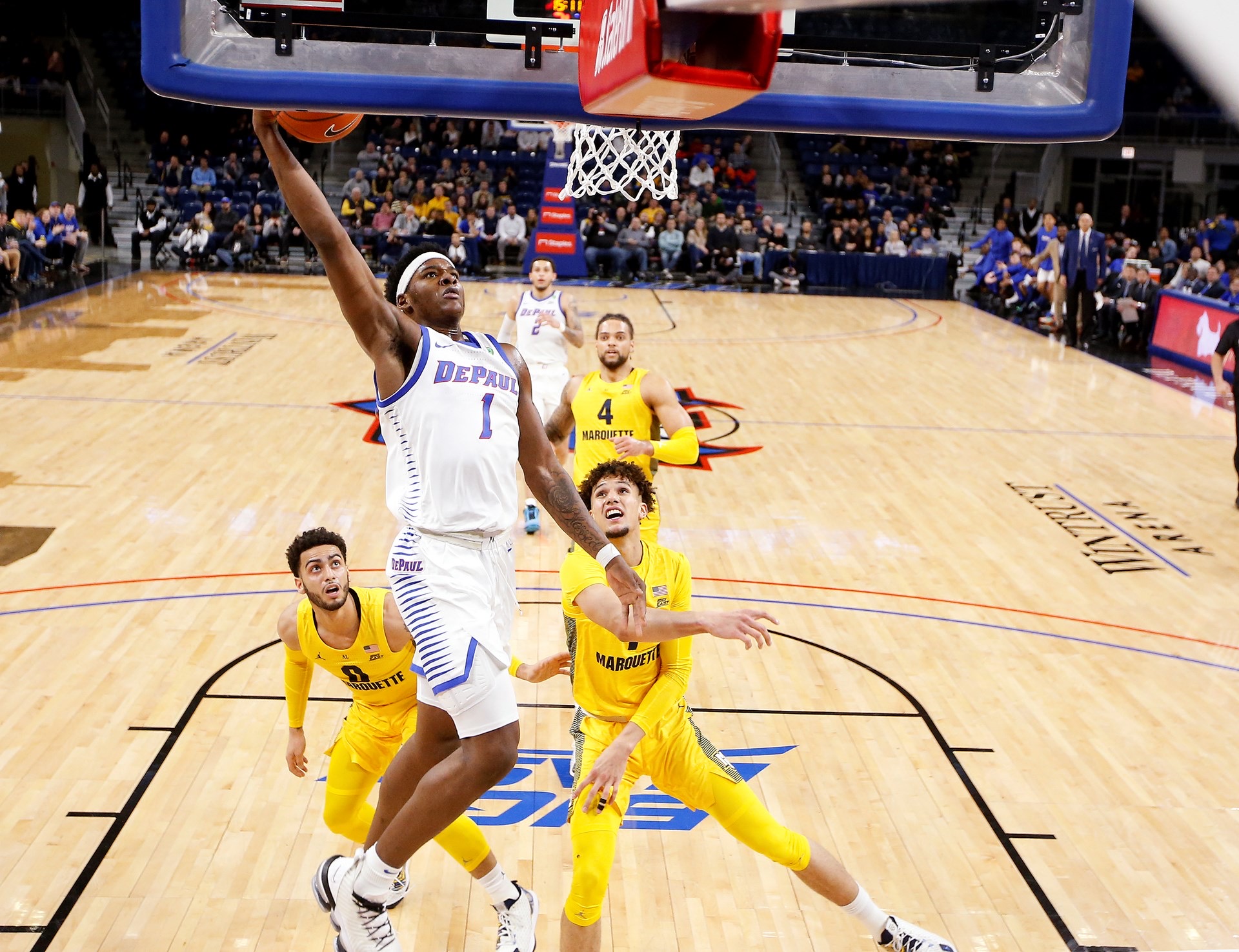 In a tough ACC conference, it will be hard for the Demon Deacons to find success especially losing their top four scorers. But they will have some grad transfers who could give them a bit of a spark. They also have a new head coach who can hopefully turn things around. Head coach Steve Forbes will be replacing Danny Manning. Prior to taking the job at Wake Forest, Forbes was the head coach at East Tennessee State where he won two SoCon regular season and tournament championships.

Texas A&M was competitive in a tough SEC conference last year. Head coach Buzz Williams was able to get guys ready to play at the right time. And he didn’t even have that much talent. Next season will be tough for the Aggies especially with losing Nebo and Mitchell, however coach Williams proved he could be competitive without a top tier squad.

Head coach Matt Figger has improved as a coach every year since he’s been at Austin Peay. At his past season the Governors showed how good they could be and had a pretty successful season. They didn’t get the outcome they wanted with their loss in the semi-finals of the OVC Tournament. However, heading into next year, they look like the team to beat in the conference. With the two big men transferring in from power five schools and two leading scorers returning, Austin Peay has a great shot at winning the OVC next season. Terry Taylor is also a player to watch out for heading into next season. He is a serious problem for opposing defenses and next season he will be even better.

The big reason many people see Georgia Tech having success this season is because of their returners. Michal Devoe and Jose Alvarado provide the Yellow Jackets with a tough backcourt who will be one of the best in the strong ACC. Their experience and leadership could help lead this Yellow Jacket team to their first NCAA Tournament appearance since 2010. Surprisingly, Georgia Tech finished in fifth place in the ACC last year and they aren’t losing very much. They are now off postseason suspension. If Josh Pastner is unable to find success this season, he will likely be looking for a new job.

Over the past few years, when you thought of Marquette basketball, the first thing that came to mind was Markus Howard. This season, that’ won’t be the case. Typically when a team loses so much nobody thinks they will be successful the next season. For the Golden Eagles, they will be solely depending on their newcomers who they hope can provide the team a spark. Coach Wojciechowski will have two highly touted guards coming in from the transfer portal and a number of solid recruits. Usually teams with newer players struggle a bit, however Marquette could shock some college basketball fans this season.

Losing Nate Darling and Justyn Mutts was a huge blow for the Blue Hens heading into next season. However, they still have lots of talent on their roster. Ryan Allen and Kevin Anderson will serve huge roles on this squad this year and Anthony Ochefu can hopefully give a spark in the front court. Head coach Martin Ingelsby and his squad could’ve been the favorites in the CAA if Darling and Mutts returned, however they still can make a run for the CAA.

One year after making an NCAA Tournament run, Loyola Chicago was upset in the first round of the MVC Tournament. This team is bringing back all their leading scorers and top players. Last year’s team finished second in there conference. With everybody returning Loyola Chicago, they have a real shot at getting back to the NCAA Tournament.

UCF is looking great heading into next season. With their two top players from last season returning, UCF is also bringing in a ton of new talent. Darius Perry and Sean Mobley will both be huge for the Knights success this season. If C.J. Walker is eligible next season, the Knights will also have a tough front court. The Knights may be a sleeper who surprises the college basketball world next year.

Last season, Depaul got off to a great start and many thought would be competitive in the Big East. However, that was not the case. After starting 15-1, the Blue Demons went 1-15 in conference. For the upcoming season, Depaul will be losing two big pieces, however they filled their needs in the transfer portal. If Javon Freeman-Liberty can get his waiver and play alongside Charlie Moore at the guard spot the Blue Demons will be a NCAA Tournament team.

The Belmont Bruins are always one of the top teams in the Ohio Valley Conference (OVC). Despite losing two of their top players, they will be back in the mix to win the OVC once again. Head coach Casey Alexander led the Bruins to the NCAA Tournament in his first year as the head coach which is quite impressive. Grayson Murphy and Even Brauns are two players who will really step up for the Bruins this season. Murphy is a tough point guard who is a do-it-all player and I think he will have a breakout year. Brauns is a 6’9 forward who was a 3-star recruit from Iowa. These two plus Nick Muszynski will be a dangerous trio who could win another OVC championship.

Make sure to continue. following CBB Review rank all month.