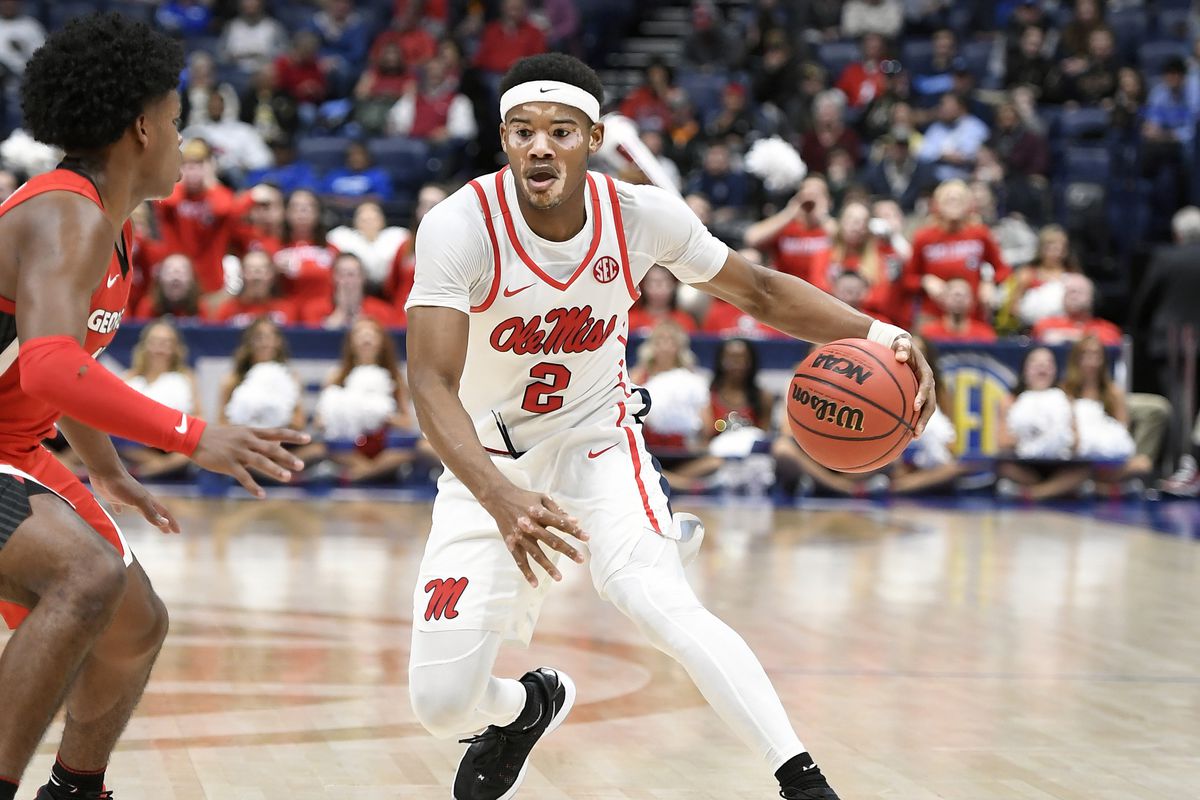 Losing Landers Nolley to the transfer portal is a big loss, as he was their leading scorer. However, getting Cartier Diarra who averaged 13.3 PPG, 3.8 RPG, 4.2 APG for Kansas State last season. They also pick up Bamisile, the 89th recruit and an immediate impact at the guard position. Mike Young is a very talented coach and knows how to win, making this Virginia Tech team intriguing.

Credit: Back the Pack

Georgetown loses a lot of talent with the loss of its three leading scorers in McClung, Yurtseven, and Akinjo. They will have to count on their returning players and transfers to make an impact if they want to contend in the Big East this season.

After a surprisingly bad season last year, the Huskies look to bounce back. They lose their two leading scorers in McDaniels and Stewart to the draft, but the returns of Green and Carter will help greatly. Washington surprisingly didn’t get a single recruit, but their returning stars should be able to boost them to the middle of the Pac (if they have a season of course).

NC State is one of those teams that is quietly good every year. They lose their two leading scorers but bring back most of their team. The ACC is very questionable, and if Funderbunk and Beverley can develop and become go-to players, they can easily finish top 5 in the ACC.

Key Transfers and Recruits: None

Lamar Stevens is one of the best players in recent Penn State history, so losing him will be devastating. They will need big contributions from Jones and Dread. If Jones could become an 18 PPG scorer and some of their recruits can provide an immediate impact then the Nittany Lions could move up to 45 or even better.

Ole Miss is bringing in a great team this season. Shuler is a terrific all-around player who (fun fact) played AAU basketball with Zion Williamson and Ja Morant. Murrell is the 39th best recruit for next season, making him an immediate impact player. Vaughn and Allen both to not have waivers to play next season, but if they get those Ole Miss could be a top 30 team this year. Look out for the Rebels next year, as they may be a surprise riser in the SEC.

Xavier will rely a lot on their transfers this season. If Ben Stanley, who averaged 22 points a game for Hampton last year gets immediate eligibility, the Big East should be scored. They also bring in 55th ranked Dwon Odom, who at point guard can make his teammates better while still being able to score at a high level. Travis Steele is cooking up a storm in Cincinnatti and they should be one of the more exciting teams to watch next season.

To see our interview with Coach Steele, click here

Obviously, losing the player of the year is going to hurt a team, but luckily three of their top five scorers are returning including one of the top players in the A-10 Jalen Crutcher. Dayton should be the best if not a top three team in the A10 next year but will have to find someone who can step up and take the role that Toppin had for his team.

Colorado brings back most of their main players for this season. A team that started off hot but cooled down looks to stay consistent. Schwartz is a super talented overall player and should increase his scoring total by as many as 5 points next season. If everyone can stay healthy then Colorado can contend in the Pac 12 but need someone to step up if the want to compete with the top guys in the conference.

To see our interview with Evan Battey, click here

Key Transfers and Recruits: None

With no top 300 recruits and no eligible transfers, this team will have to rely a lot on their returning players taking the next step in their productivity. Getting AJ Lawson to return after considering the draft is huge news, and he alone can lead them to 7 or 8 wins in the conference. Their X factor is Couisnard, who showed his scoring ability this past season and if he can become a 20 point scorer the Gamecocks could be a top 4 team in the SEC.