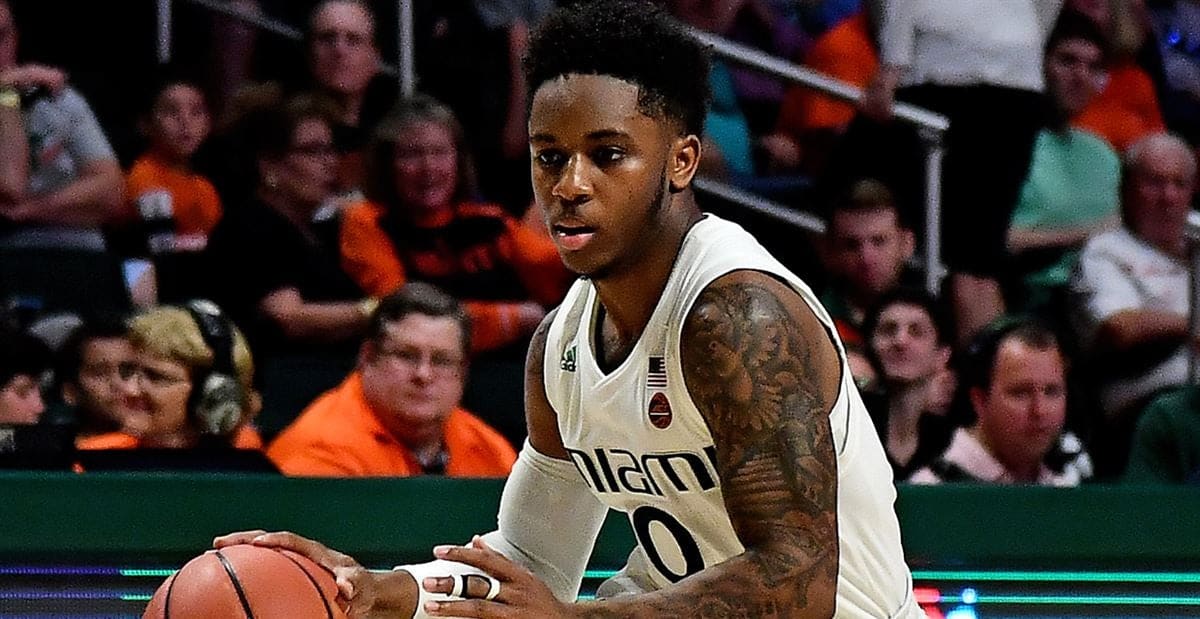 Northern Iowa does not lose or gain much this season, but they do bring back their top three scorers from the previous season. In a competitive MVC, if those three stars can maintain high production with an added year of experience, UNI can be dangerous on the offensive end.

Auburn loses a lot but has a lot of young talent coming in. It will take a while for this young Tiger squad to catch its stride, but Bruce Pearl could have a powerhouse in the later months of the season, especially with 5 star recruit Sharife Cooper on his roster.

The Friars have good incoming talent backed by some solid returning players. If eligible, the transfers could be the difference between a high finish and a low finish in the always competitive Big East.

Miami is looking to bounce back from a tough 2019-20 campaign, and the Hurricanes do not add or lose much. Two added recruits help the Hurricanes, but their biggest factor is Chris Lykes in his senior year.

Butler is losing a lot of its top talent to graduation and the draft, but it has a massive incoming recruiting class that will make an instant impact. Not to mention, Jair Bolden is immediately eligible to play, adding experience and scoring to a depleted roster.