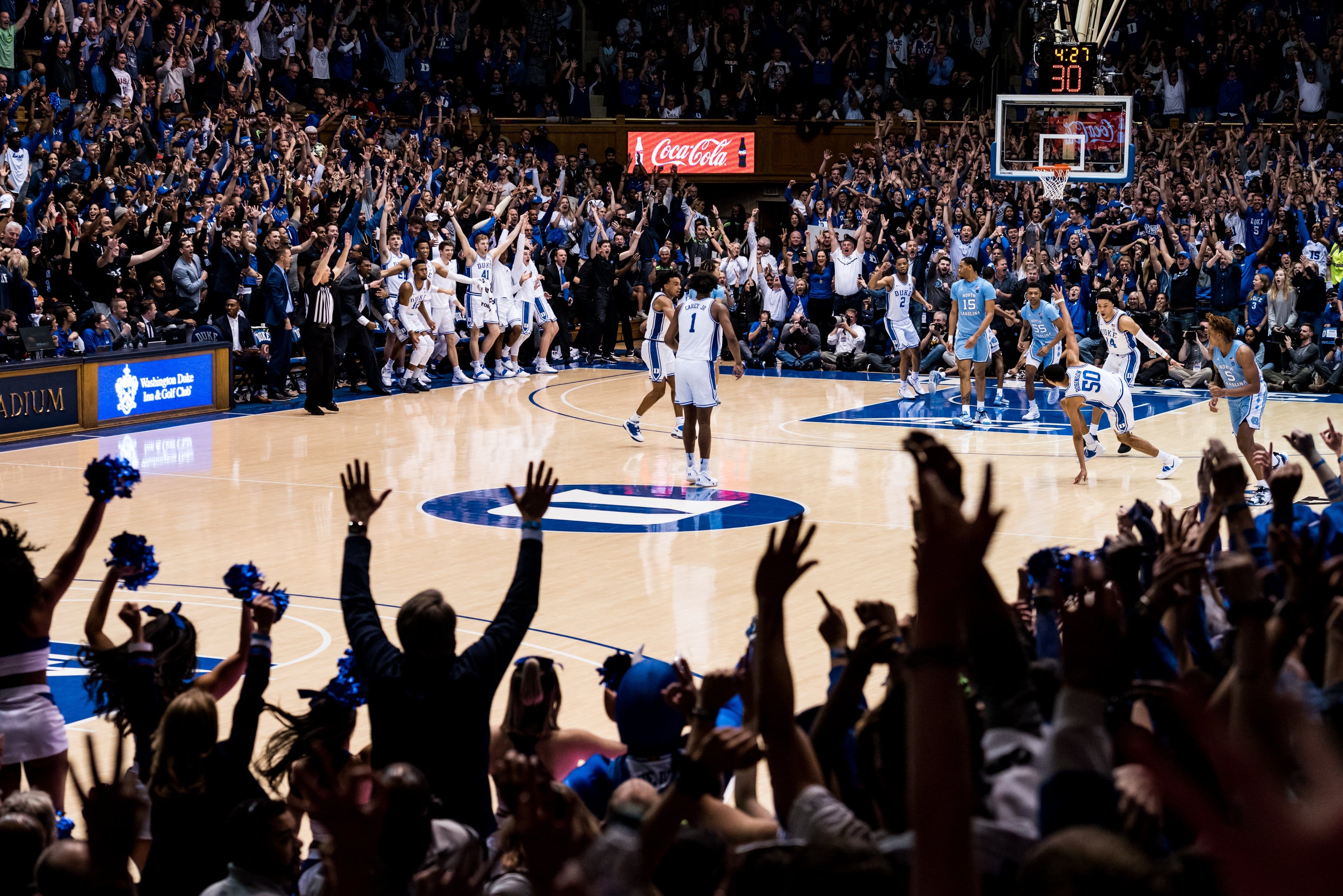 Tennessee received big news when Yves Pons decided to withdrawal from the NBA Draft. The Volunteers were already in a good position retuning plenty of quality experience and bringing in one of the nations top recruiting classes. Pons elevates Tennessee to another level. Pons did the dirty work for Tennessee and led the team in blocks with 2.4 per game. Pons provides a much needed scoring threat and a rim protector with his elite athletic ability.

John Fulkerson took a huge jump in production after following in the footsteps of Grant Williams and more will be expected of him coming into the 2020-2021 season. Santiago Vescovi had a solid season as a freshmen running the point for the Volunteers and should excel yet again creating the best opportunities for himself and teammates to score. Josiah Jordan-James was a projected potential first round pick in the class of 2019 according to 247 Sports. Jordan-James will look to take a major leap into his Sophomore year season to help the Volunteers and become a major focal point in Tennessee’s offense.

Along with the solid core of retuners, Tennessee has the nations fourth best recruiting class for 2020. Jayden Springer has the potential to be an immediate impact as a terrific scorer for the Volunteers and has the ability to provide a fantastic defensive presence to go along with Yves Pons. Keon Johnson will aslo add solid play on both ends of the court and  Corey Walker will compete for playing time. Victor Bailey will be ready to contribute after sitting out a season with Tennessee after transferring from Oregon and graduate transfer E.J. Anosike will add another layer of depth after transferring from Sacred Heart where he averaged 15.7 PPG.

Tennessee will  challenge for an SEC title and because the talent and experience the roster will have Tennessee can make a run in March and challenge for a trip to the Final Four if not an NCAA title.

Duke has positioned itself solidly for the 2020-2021 season. With Jordan Goldwire, Matthew Hurt, Joey Baker, and Wendell Moore Jr. returning the Blue Devils have a solid core of experience that will be able to help guide the nation’s third-best recruiting class according to 247 Sports.

Goldwire will set the tone for the Blue Devils on defense and Duke should be able to guide incoming point guard Jeremy Roach. Matthew Hurt will look to shoulder most of the weight picking up the after Duke lost it’s three leading scorers from last season. Hurt returns with the most points scored as he was consistent shooting just under 50% in his freshmen season.

Jalen Johnson and Jeremy Roach look to fit into the Blue Devils starting lineup as an incoming freshman. Roach may be the most impactful freshman coming in as he can play both ends of the floor solidly while Johnson along with DJ Steward will provide plenty of offensive stability. Patrick Tape will have an immediate impact as a graduate transfer from Columbia. Tape will provide much needed experience for the Blue Devils.

Duke is in a position to challenge for the ACC and National Championships. The question will be how quickly the recruiting class can adjust to the next level and ho well they will buy into the defensive side of the court.