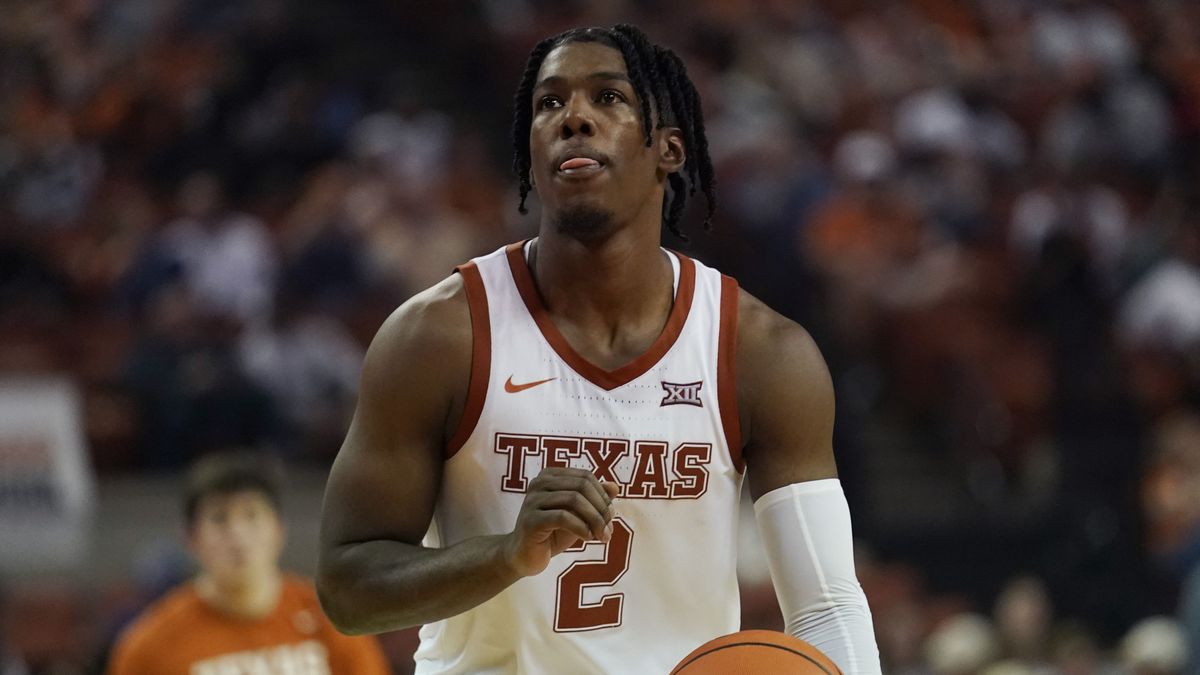 Big 12 Basketball Power Rankings after one week of conference play

Matchup of the week: Texas Tech vs Iowa State

Sneaky good matchup of the week: Oklahoma State vs Kansas

It’s going to take a lot to beat this Baylor team this season, as they check off another box by defeating one of the last unbeaten Iowa State on the road. This team is so stacked, with a different guy stepping up every game. In this one, it was James Akinjo, who played like an All-American, and the freshman Jeremy Sochan, who put together big minutes in the end in order to secure the win. Up next are two teams with great records, but Baylor should be able to take care of both.

The perfect season is over, but Iowa State fans are not too mad about it. They welcomed the best team in the country and while they never led, they kept it close the whole game which no one has been able to do this season. Like Baylor, Iowa State has shown a ton of depth, with a different leading scorer in four straight games, and most importantly showed a lot of fight. For me personally, this proved that Iowa State is a legit contender, but for those still on edge, they have two big-time opponents this week in Texas Tech and Oklahoma.

After the dominant win against Nevada and Iowa State’s loss to Baylor, I was fully ready to bump up Kansas to #2, until they could barely beat a 7-6 George Mason team at home. Mitch Lightfoot and Jalen Coleman-Lands, two role players who have been in college for almost ten years carried them in that one, and David McCormack is essentially unplayable at this point. There is no doubt that Kansas can be a final four team, but besides the Michigan State game, we haven’t really seen what makes Kansas stand out over the rest. They’ll have a great opportunity on Saturday when they travel to Lubbock to take on Texas Tech.

After all the doubt and hate Texas received in non-conference play, they finally showed out, easily taking care of West Virginia at home. Marcus Carr, who was circulating in rumors last week due to unhappiness with his role, silenced everyone and scored 20 points. Has Texas proven they can be a final four team like many predicted in the preseason? Not yet, but this was a great step in the right direction for them. They get an easy week on the road against arguably the two worst Big 12 teams in Kansas State and Oklahoma State.

Texas Tech essentially got an off week after their game against Oklahoma State was postponed, and there’s no way to welcome the Red Raiders into 2022 than with back-to-back games against Top 11 teams. Texas Tech is really holding onto “they have won and lost every game they’re supposed to” concept, but if they want to make a name for themselves, they’ll have to start this week against either Iowa State or Kansas.

West Virginia got crushed on the road, but they were without Taz Sherman due to health and safety protocols. This probably would have affected the final result, but if you watched this game, not even Sherman would have been enough for West Virginia to win this one. West Virginia is still a tournament-caliber team, but how good is yet to be determined. After their game vs TCU was postponed, they get a quiet weekend at home against Kansas State.

Like West Virginia, Oklahoma played this game without their leading scorer, Tanner Groves. At home, Oklahoma barely pulled out the victory against Kansas State. Yes, a win is a win and they did it without Groves, but they should beat a team like Kansas State at home by a lot more with or without him. This team remains a question mark like a good amount of the Big 12 and will get to answer some of these questions with back-to-back games against Baylor and Iowa State.

After a cancelation against Texas Southern, and postponements of games against Kansas and West Virginia, TCU will go almost three weeks without playing. The best way to get back into game shape? A matchup against the best team in the country. The record is impressive but bound to reduce over the upcoming weeks as conference play heats up.

Kansas State came so close to pulling off the big-time road win but fell just short. This Kansas State team is sneaky good and could slip into the tournament, but they need to win these 50-50 games like the Oklahoma one. Unofurtanely, in the best conference in basketball, the Big 12, there aren’t too many of those, so they will need to pull off some kind of upset to get back on bracketologists’ radars once again.

Like TCU, Oklahoma State will go two and a half weeks without playing and get rewarded by taking on a Top 10 team in the country. While this should be an easy win for Kansas, Oklahoma State has seemed to have their number over the last few years, and the extra rest might benefit them, while Kansas will play their third game in six days. After that, they take on a Texas team with confidence but haven’t shown eliteness yet. While it is true that Oklahoma State is only playing for pride, they will certainly try for every minute the rest of the season.

Featured image from The Spokesman-Review