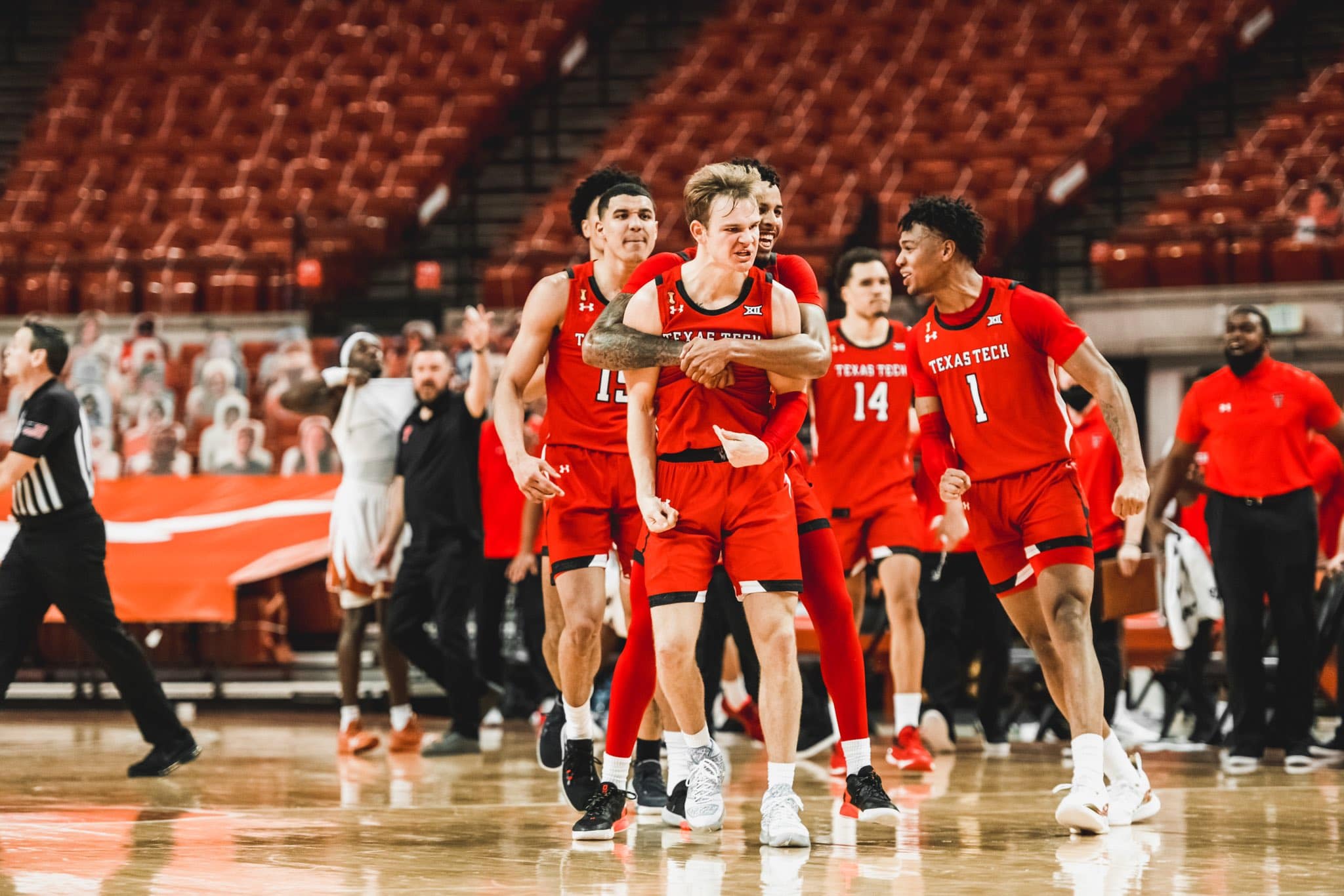 Baylor got its first ranked test in over a month against Texas Tech and came out with the victory. While it was close, they showed they are still a top 2 team in the country and the team to beat in the Big 12. Their game against West Virginia was unfortunately postponed, but a home game against Kansas will be a great test for this Baylor team.

Texas finally cooled down after being one of the hottest teams in the country the past month with their two point loss against Texas Tech. They looked like themselves again with the win against Kansas State, and are still a top team in the country. Andrew Jones really stepped up the past few games and will be a key piece to their success. They have an easier week this week, getting a long rest before playing an average TCU team.

Kansas had a rough week, losing a road game to a team they needed to win in Oklahoma State. They then lost out on an easy game to regain confidence when the Iowa State game was postponed. The good news for these Jayhawks is they had a long time to prepare before their biggest test of the season, a road game against Baylor. They then have a road game against an Oklahoma team that almost beat them shorthanded last time they played. This week should be a big indication as to whether Kansas will be able to compete with Baylor and Texas atop the Big 12 or if they instead need to focus on their seed for the NCAA Tournament.

After no ranked wins this whole season, last week was the week for Texas Tech to prove that they are a team to watch this season. They proved that with their win at Texas thanks to a last second shot by Mac McClung and battling with Baylor until a late run the very next game. Texas Tech still has a lot to prove this season, but this was a great start, and they’ll have a much lighter week with games against TCU and Iowa State.

West Virginia got hit with COVID so we haven’t seen them play for over a week and will have to wait until Saturday to see them again. Hopefully this long break gives them fresh legs and new energy, because at 2-3 in conference play they need to win some games soon.

With wins over Texas Tech and Kansas, a 20 point lead against West Virginia that they blew, and a three-point road loss against Texas, this Oklahoma State team is not one to mess with. They can compete with any team on any given night and have shown time after time how good they are. They had to big games postponed, but they have a big test against Baylor on Saturday.

Oklahoma is the best 7th best team in any conference, which shows how good the conference is. They absolutely destroyed TCU to sweep the season series but missed a resume booster after the Oklahoma State game was postponed. They have an easy game against K-State before a tough stretch in which they face four top 20 teams in a row.

TCU has solidified their spot as the 8th best team in the Big 12 after their lackluster performance against Oklahoma. They have an extremely difficult rest of the month, going up against Texas Tech, Texas, Kansas, and Missouri who are all ranked in the Top 20.

Like Kansas State, this team doesn’t really have a chance to win another game barring a surprising result. Iowa State should continue playing hard and start to focus on next season.