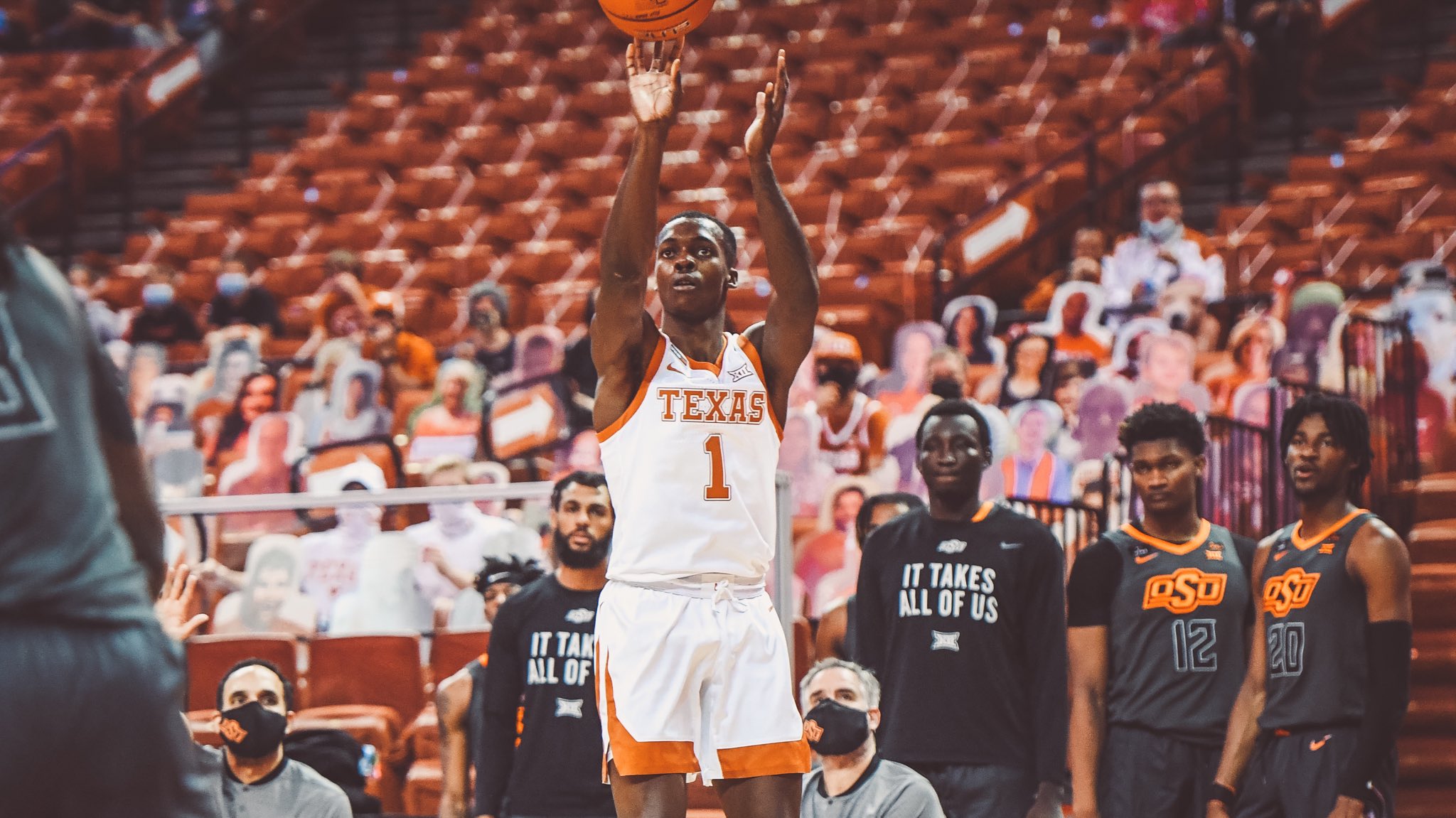 Big 12 Basketball Power Rankings After One Week of Conference Play

Baylor remains #1 after another dominant win, beating Kansas State by 31. They remain as a top team in the country and the team to beat in the Big 12 thanks to their balance of offense and defense, and their depth. Baylor has another easy week with just the matchup against 1-7 Arkansas Pine-Bluff.

Jumping up to second in the Big 12 Basketball Power Rankings are the Kansas Jayhawks. It might not be by a lot, but Kansas keep finding ways to win. They beat a good Tech team on the road, and while many may have doubts about Kansas, they know how to win. They now have three top 25 wins this season, most in the conference which puts them above West Virginia. That game on Tuesday will determine who will be second in the rankings and should be another game down to the last second for them.

West Virginia had a bit of a disappointing week. An Iowa State team that just lost to a Kansas State team that is very subpar nearly beat this West Virginia team on the road. Still, at the end of the day it’s a win. West Virginia has a big test on Tuesday, and Tshiebwe and Culver will really need to step up and take advantage of Kansas’ lack of big men to pull off the big win.

Texas is one of the few teams to stay in place in this week’s Big 12 Basketball Power Rankings. Texas gets a week off to prepare for their big showdown at Kansas on January second. Texas picked up yet another resume booster with a win against Oklahoma State. Greg Brown is starting to figure out his game and has become dangerous for Texas to go along with rest of their talented lineup.

Texas Tech suffered a heart breaker, losing at home on a late shot at home. This is a well coached team and they will adjust, and their game against Oklahoma will be a great way to bounce back. If they lose that game, they have bigger issues than we thought so this should be a game to watch.

No one had a better week in the Big 12 than TCU. They came into Oklahoma State and stole a win thanks to a late run. TCU now has three quality wins against Oklahoma State, Texas A&M, and Liberty. Yes, Oklahoma did beat them so it would make sense for them to be above TCU in the power rankings, but the rest of their resume doesn’t stack up to TCU’s putting them ahead.

Oklahoma State had a rough week, losing both games and starting conference play with an 0-2 record. Still, they played both of those games very closely. They still have that big win over Marquette and will have a chance to redeem themselves after a week’s rest.

It doesn’t feel right to lower the ranking of a team that’s on a three-game win streak, but Oklahoma still hasn’t won a game against a quality opponent except for TCU. Their best opponent was Xavier, and they lost by 22 so they still have a lot to prove. They’ll have their first chance to do so at home against Texas Tech on Tuesday.

I owe an apology to Kansas State after the harsh words in last week’s Big 12 Basketball Power Rankings. They came into Iowa State’s arena and beat them by nearly double digits, looking in control. It seems they are turning it around, and the young players are starting to show good signs of development. They still sit at second-worst in the Big 12, but that could change if they can knock off a team in front of them.

This Iowa State team is very odd. First, they get completely outplayed at home to a team that was a week off of losing to a Division 2 team. Then, just three days later they nearly beat a Top 10 team in the country on the road before losing in the final seconds. Still, the loss against Kansas State puts them in Big 12 purgatory and unless they get a major upset will stay here for a little.