5 Most Impactful Freshmen so far This Season 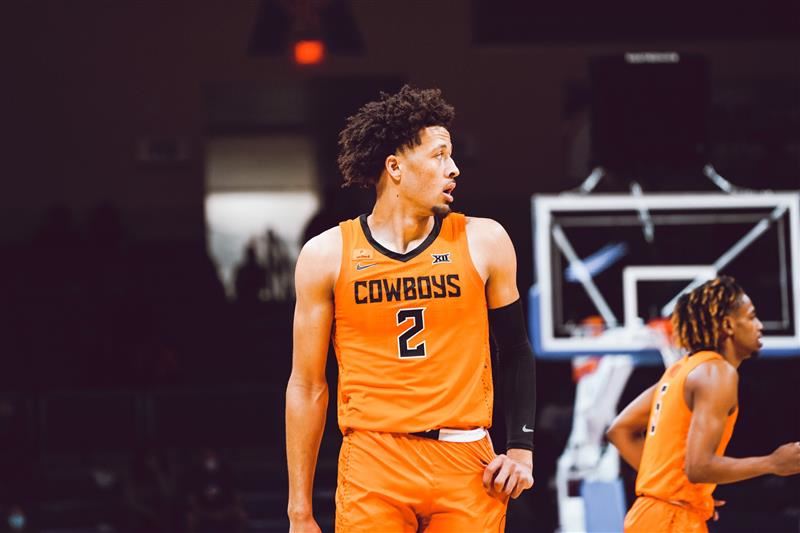 College hoops have some freshmen that have already made their names known this season.

College Basketball is usually dominated by big-name freshmen who could make a big splash in the draft, but they usually play smaller roles for non-championship teams. There have been exceptions, though, like Zion Williamson and Anthony Davis (The only two freshmen to win the Wooden Award in the last ten years). This season we may not have these extraordinary talents as freshmen, but there are some very impactful first-year players in the country.

Jalen Suggs of Gonzaga may not have been the number one player in his class, but he does play for the number one team in the nation. Suggs makes a huge impact for the Bulldogs along with stars Drew Timme and Corey Kispert and is their top facilitator. Jalen averages 13.3 points, 4.7 rebounds, and 6.3 assists per game which is a huge impact for a freshman on a top one team. He had an injury scare in the game versus West Virginia, but in the end he was fine and is ready to bounce back this Saturday against Iowa. Suggs’ first game, in the Ft. Myers Tipoff, he scored 24 points and truly put himself on the map as one of the best players in the country, let alone a freshman. All in all, Jalen Suggs is a very transcendent young player playing and is very impactful on an undefeated season hungry team.

Adam Miller has been a great player for Brad Underwood’s team so far this season. Along with Ayo Dosunmu and Kofi Cockburn, he has been a vital third option on the Illini this season. Miller is averaging 11.9 points, 2.1 rebounds, and one assist per game. Being a Freshman on a top team with two big name players, this is huge for Miller and cements him as one of the best freshmen in the country. Overall, Adam Miller has come up here to judge so far for Illinois and will surely be a very impactful player for them as the season goes on.

Cameron Thomas, who plays for Will Wade and LSU, has been very impactful on the court for the Tigers. He’s averaging over 20 points a game which is the most for a freshman this season. The Tigers haven’t had much competition this season, besides their game on the road versus St Louis, but Thomas has shown that he is an extremely gifted scorer.  He scored 25 points in the game against St Louis which put him on the map as one of the better scorers in the country. LSU has one of the most potent offenses in the country, and this is because of Cameron Thomas. He can be very special with the ball and is extremely impactful for the Tigers chances as they move into SEC play.

Hunter Dickinson of the Michigan Wolverines, it’s been a very surprising impactful freshman this season. He has averaged 15.7 points, 7.3 rebounds and 1.3 assists per game for Juwan Howard’s team. Some Michigan fans were expecting this, but the country as a whole definitely did not know the impact that he would make early on. He scored 20 points in his most recent game versus Penn State And with that proved that she could score against a quality opponent. Hunter has been a very impactful player for the Wolverines this season along with Chaundee Brown and Isaiah Livers. This was unexpected but it didn’t come as a total surprise because Dickinson showed some talent in high school. In the end, Hunter Dickinson is very impactful for Michigan’s team this year and will only improve as the season goes on.