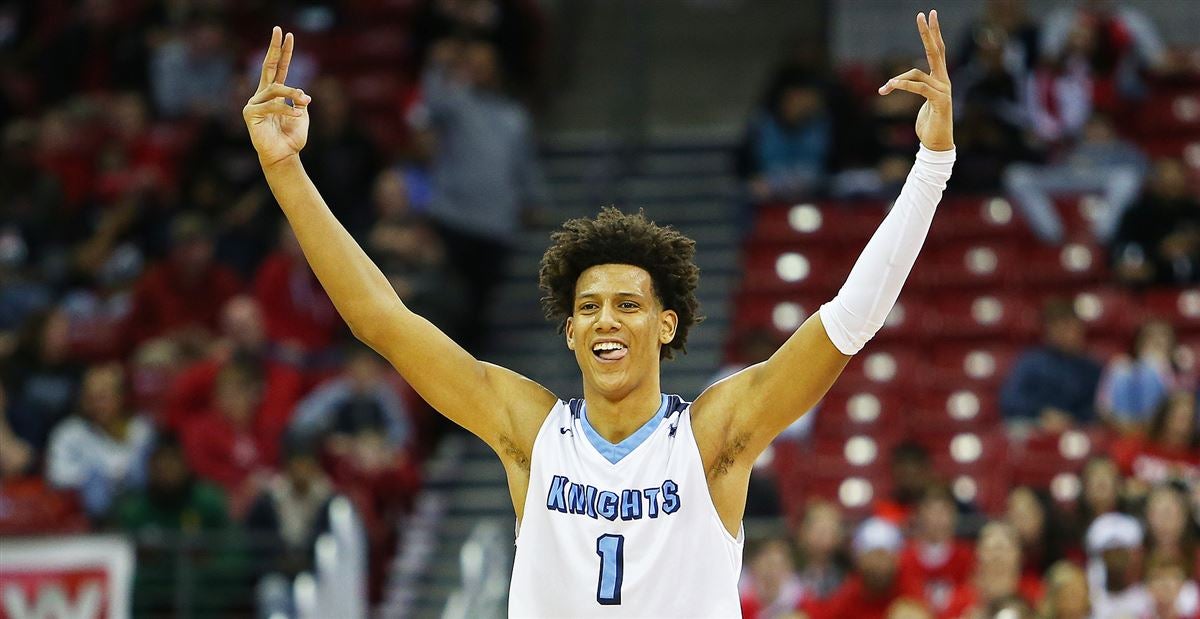 Duke may not have the same class as the 2018 edition with Zion Williamson, RJ Barrett, and Cam Reddish, but this year’s team will be different. Six incoming freshmen are coming to Duke and all of them provide Duke with something they did not have last season: height and depth.

Four out of the six Blue Devil freshmen play in the frontcourt: Jalen Johnson, Mark Williams, Jaemyn Brakefield, and Henry Coleman. Jeremy Roach and DJ Steward are in the backcourt. One thing to note is that Duke signed Patrick Tape, a 6’10” center, who came over in the transfer portal. Notably, Duke’s Wendell Moore and Matthew Hurt are returning for their sophomore seasons.

Mark Williams will be Duke basketball’s tallest player this year standing at seven feet tall. Last year it was Vernon Carey who was 6’10”. Williams brings a lot to the board with Duke, literally. He is an aggressive player who attacks the boards and can bring in rebounds. He will be getting big minutes at Duke considering they need his height in a tough ACC Conference. Defensively, Williams brings Duke a versatile mindset with his game. He is a big shot-blocker, but he can also guard many positions especially in a guard heavy conference like the ACC; he will need to adjust to it. Williams could stay for an extra year at Duke; however, if he has a standout season, he could develop into a late first or second round pick in the NBA Draft.

Jalen Johnson is Duke’s highest recruit this year, at 12th in the ESPN Top 100. He is a tall player with a lot of skill and will bring star power to Duke next season. Johnson has a very high IQ of the game of basketball. He is able to understand where his teammates are at all times and can find openings in the defense to make a move or pass to a teammate. One concern is his inconsistency. Johnson attended three schools in three years of high school. It remains unclear still why he didn’t stick with IMG, but he returned to Nicolet, averaging around 19 points per game and 11 rebounds. The only concern about this is how this will play at Duke. If Johnson has an outstanding season, there is a possibility that he will go to the NBA draft in the First Round.

Matthew Hurt and Wendell Moore will provide leadership for Duke and so will Patrick Tape. Duke usually lacks strong leadership just because so many players are one and dones to the NBA. But with more players returning, Duke will have a bright season ahead of them. Teams around the Blue Devils have had bad luck with players going to the G League program. However, Duke’s recruiting class has not been a disappointment and this season could show for that.