Each Power Conferences’ Sleeper Team in 2020-21 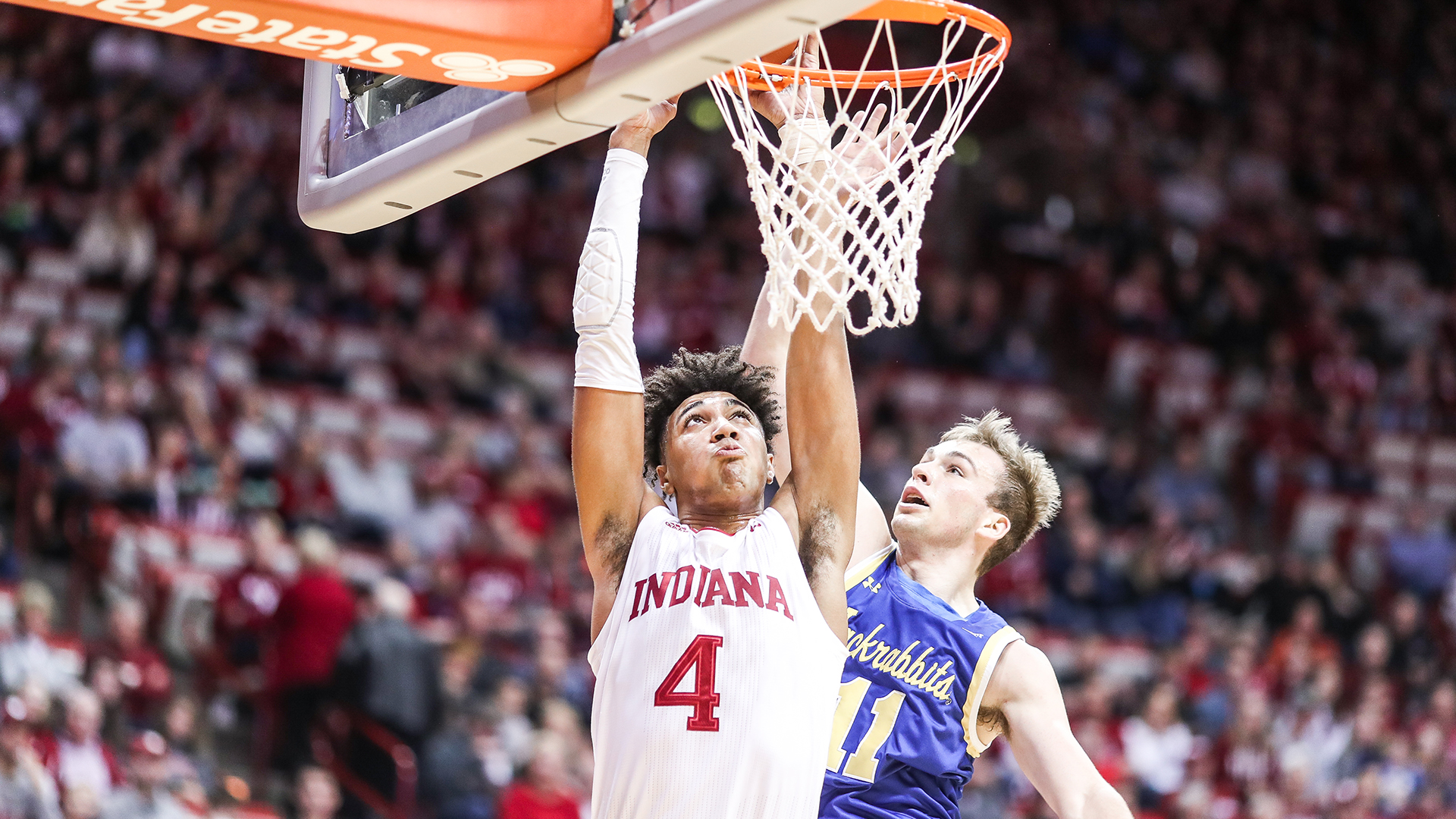 Last season I compiled a list on each power conferences’ sleeper team to watch. It still stings being unable to see this year’s tournament unfold, but only adds to the anticipation of the madness that will occur next March.

Without further ado, here are each power conferences’ sleeper team in 2020-21.

The parity we witnessed throughout the 2019-20 Big Ten regular-season looks apparent in 2020-21. Every night in the Big Ten is a gauntlet, as nothing is a given. When Archie Miller brought Trayce Jackson Davis to Bloomington, many pegged TYD as a one and done prospect. Jackson-Davis’s return solidifies the return of all five Hoosier starters from a season ago. Archie Miller is still in search for his first NCAA Tournament appearance with the Hoosiers, and if IU cannot solidify an at-large, Miller’s time in the Cream and Crimson might be all but expired.

I need to stop myself from falling in love with this roster too much before I unload on Vols +5500 futures. Rick Barnes and co. had a rough 2019-20 campaign that saw their preseason top 25 ranking plummet. After Lamonte Turner’s season-ending shoulder injury in December, the Vols were left without a lead guard. Freshman wing Josiah-Jordan James had to take over PG duties for several contests before Santiago Vescovi was deemed eligible for the second semester. With Vescovi having close to a full SEC conference regular season under his belt, he looks poised to be a household name in the CBB landscape next season. Losing senior stars Jordan Bowden and Lamonte Turner sure sting, but seniors-to-be Yves Pons and Jon Fulkerson look to shore up their losses.

I’m not gonna lie picking a sleeper in the ACC was tough. 2019-20 figured to only see five schools receive bids to the Big Dance according to Matty Brackets (Florida State, Virginia, Louisville, Duke and N.C. State.) The ‘Cuse underachieved in what was arguably the weakest the ACC has been as a whole in recent memory. The addition of Illinois transfer Allan Griffin certainly helps their rotation, but Griffin isn’t the missing puzzle piece like Elijah Hughes. If Elijah Hughes returns for his senior season, the ‘Cuse may see their projected tournament ceiling skyrocket. A BIG if.

It seemed inevitable Shaka Smart was onto his last days at the helm for the Longhorns in 2019-20. A late-season push saw Texas rattle off five straight Big 12 wins en route to a .500 conference finish. With no graduating seniors this past year, 2020-21 looks a lot more promising for the Burnt Orange. Their starting backcourt: Matt Coleman, Courtney Ramey and Andrew Jones are all back in the fold. Five star forward Greg Brown will cement himself as the next great Texas wing playing alongside senior center Jericho Sims.

Beware of the Cardinal in 2020-21. Jerod Haase is building something up in Palo Alto. To put the icing on the cake, the signing of five star Zaire Williams gives Haase another athletic wing to throw at his opposition. Freshman All-Pac 12 guard Tyrell Terry declared for the 2020 NBA draft, but did leave the window open for his return. While it is unlikely Terry is back in 2020-21, senior Dajeon Davis will get the primary ballhandling duties. Even without Terry, the Cardinal figure to secure an at-large bid and a second-weekend appearance is not far fetched.

Year two for Mike Andersen in Queens figures to be much more smooth. With zero graduating seniors, the lone decision Andersen and the Red Storm await regards senior-to-be LJ Figueroa. In an interview with WFAN New York, Mike Andersen was quoted saying, “LJ, this past year, was in a different role from what he was the previous year and I’m hoping that he could even look forward to a different role next year.” Since Andersen thinks LJ will be back in the fold in 2020, then so do I. After a 9th place Big East finish a season ago, the Red Storm will have loftier expectations in 2020-21.