Wendell Moore: On and Off The Court 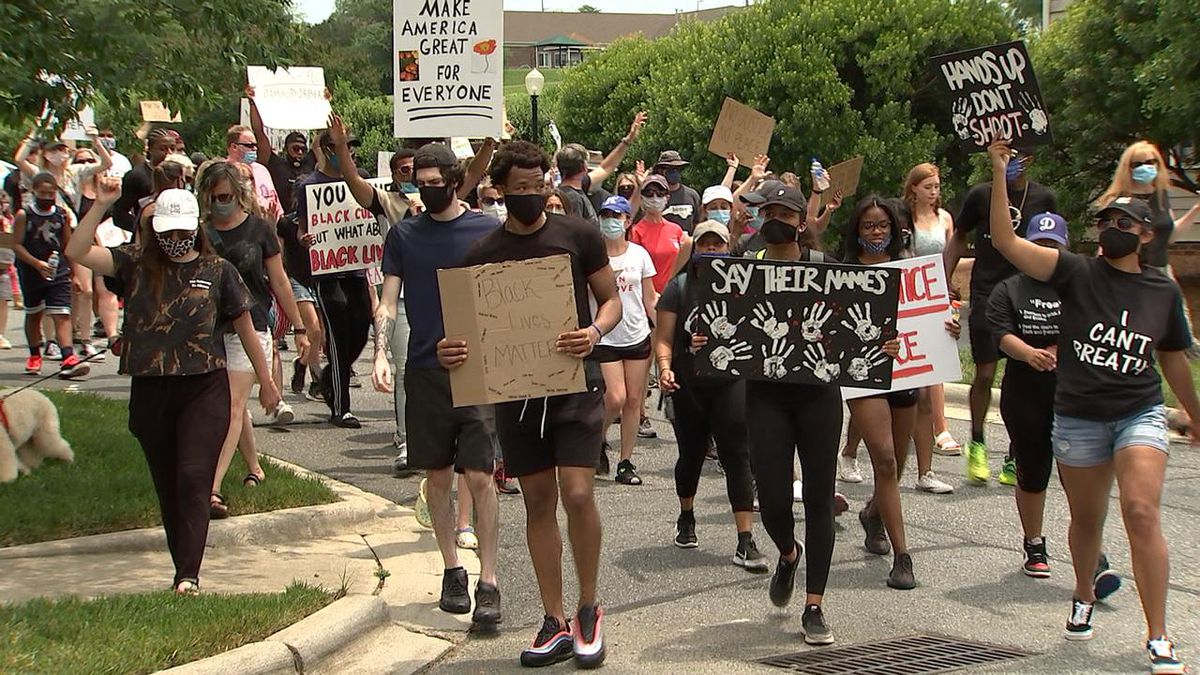 Moore’s platform is large with 11k Twitter followers and 69k on Instagram. He also had support from past and present Duke players, “I had support from everybody. Not only our team, but many of our former players. We had a Brotherhood call; guys from our team, guys from everywhere: Tommy Amaker, Johnny Dawkins, Grant Hill, all those guys. I have all the support.” The Duke “Brotherhood” always sticks together and helps each other out no matter what. It is a family.

Here is a video of Wendell Moore and his girlfriend marching with fellow protestors:

Look at Wendell Moore so inspirationalpic.twitter.com/hx7DIqN71B

His biggest supporter through all of this has been Duke Basketball Head Coach, Mike Krzyzewski. In an interview with WBTV.com, Moore said, “I talked to coach this morning. He wanted to reach out and show his support for what I’m doing for the community and just say he’s really proud of me.”

High praise from Coach K is common when it comes to Wendell Moore. After Moore’s game winner during the UNC-Duke thriller, Coach K said, “He was at another level tonight. We won because of that kid.” Having someone at the caliber of Coach K give praise like that means a lot because he is not shy to critique his players to become better players on and off the court.

Moore certainly has the capability to be a Captain at Duke next year, and organizing a community peaceful protest just adds to his resume of being a vocal leader for next year’s Duke basketball team.