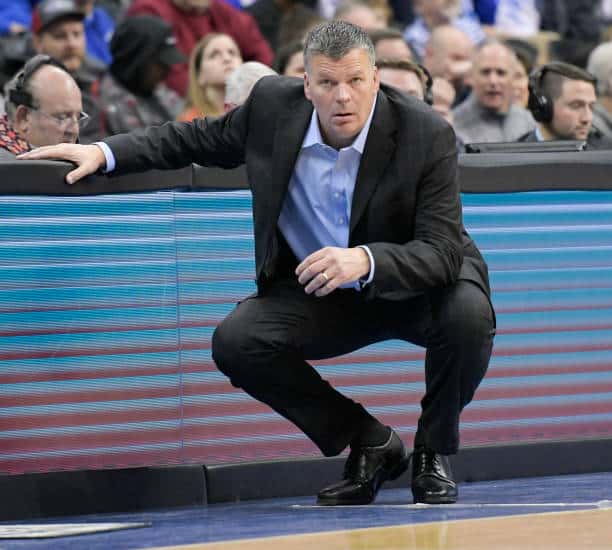 Sanogo showed his dominance last season, averaging 14.8 points and 8.8 rebounds per game. That helped him earn a spot on CBB Review’s Big East First Team. This year, he’s the man on campus in Storrs, Connecticut, and is primed to channel his inner Emeka Okafor and lead the Huskies down low.

With so many new coaches in the conference and a pair of long-tenured coaches moving on, Greg McDermott is poised to take the reigns as one of the new faces of the Big East. He’s been in Omaha since 2010 and since Creighton joined the Big East in 2013, the Bluejays have only had one season of fewer than 20 wins. This might be his best overall team yet.

Whitmore already comes into the Big East as the top-ranked freshman by 247Sports Composite. With Justin Moore’s return not coming until late December at the earliest, Whitmore will carry an unusually important role as a freshman at Villanova.

Not only did a young, but good Creighton team bring a lot of players back from last year, they added one of the top scorers in the transfer portal. Baylor Scheierman comes to the Big East from South Dakota State, where he lit up the Summit League for three years. Now, he makes the transition to a power conference.