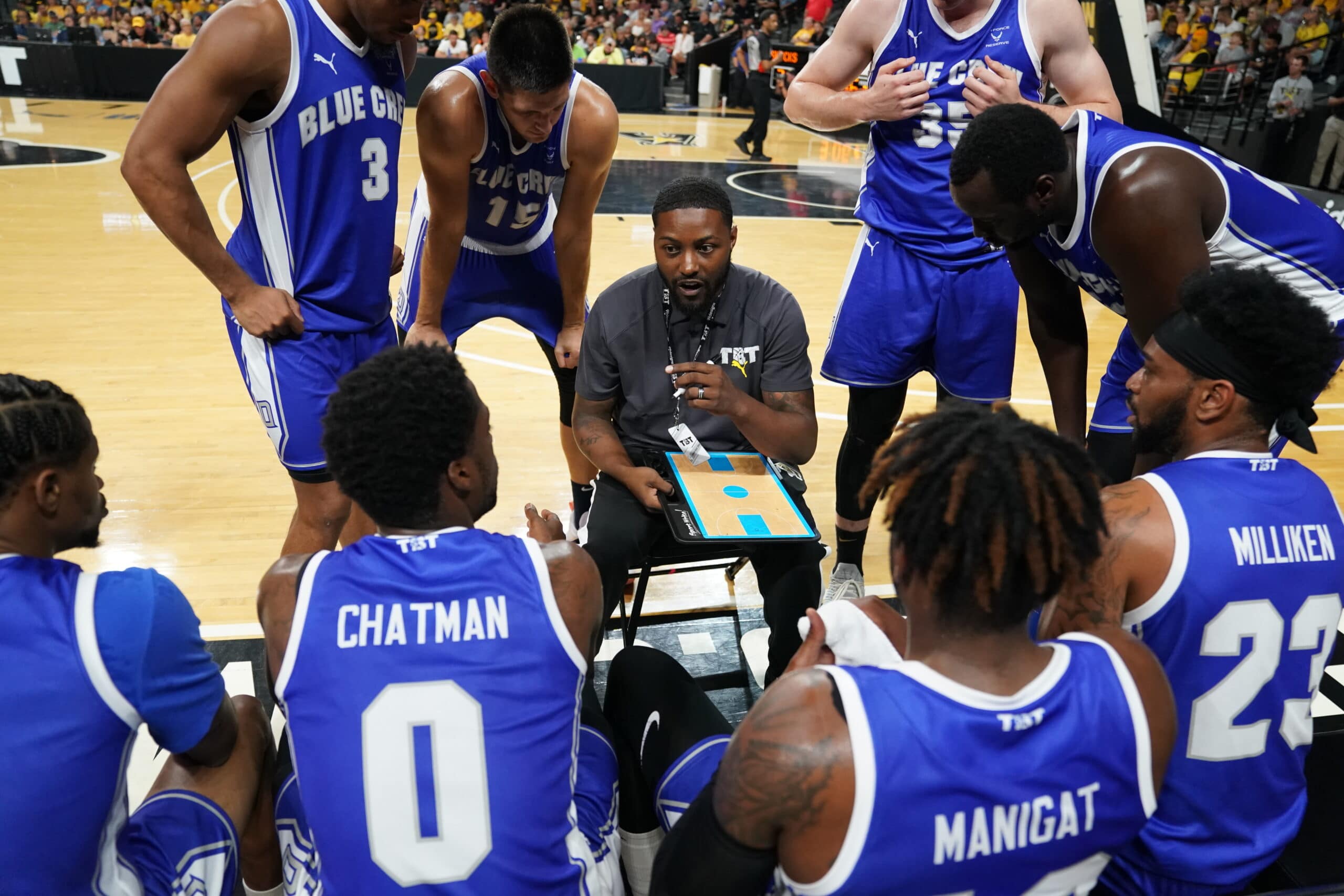 Omaha Blue Crew comes into TBT looking to put on a show for the home crowd.

This Blue Crew team got the luck of the draw, getting their home region despite being a three seed. Now, with talent at every position and the best Creighton player of all time on the sideline, this Blue Crew team looks to get on the radar of TBT fans nationwide.

Gilder was terrific in college and has been incredible since heading overseas. He’s a true point guard who can manage a game and score a bucket when needed. He also has that year of experience under his belt after playing for the Blue Crew last year, scoring 27 in a game against the Aftershocks in enemy territory. With Gilder on the floor, the Blue Crew are in the best position to succeed.

Just a few years ago, the Blue Jay was taken right outside the lottery at pick 16 in the NBA Draft. Now, obviously, his career didn’t pan out how it was expected to, but being drafted 16th means that there was a lot of potential. If he can play as he did in college and be an absolute force, especially at 7’1, then he can be one of the best players in TBT.

You ready? We are!
Omaha Blue Crew vs Overtime Elite

Playing in front of a home crowd is always going to be extremely beneficial, but the scheduling gods didn’t give them much help. They will have to take on Team Overtime in the first round, which features two potential top 5 picks in next year’s draft. If they make it past, they could potentially play good teams in Gutter Cat Gang and Team Arkansas. With Doug McDermott on the sideline and an overall well-built roster, the Omaha Blue Crew have the pieces to make some noise in this year’s TBT.