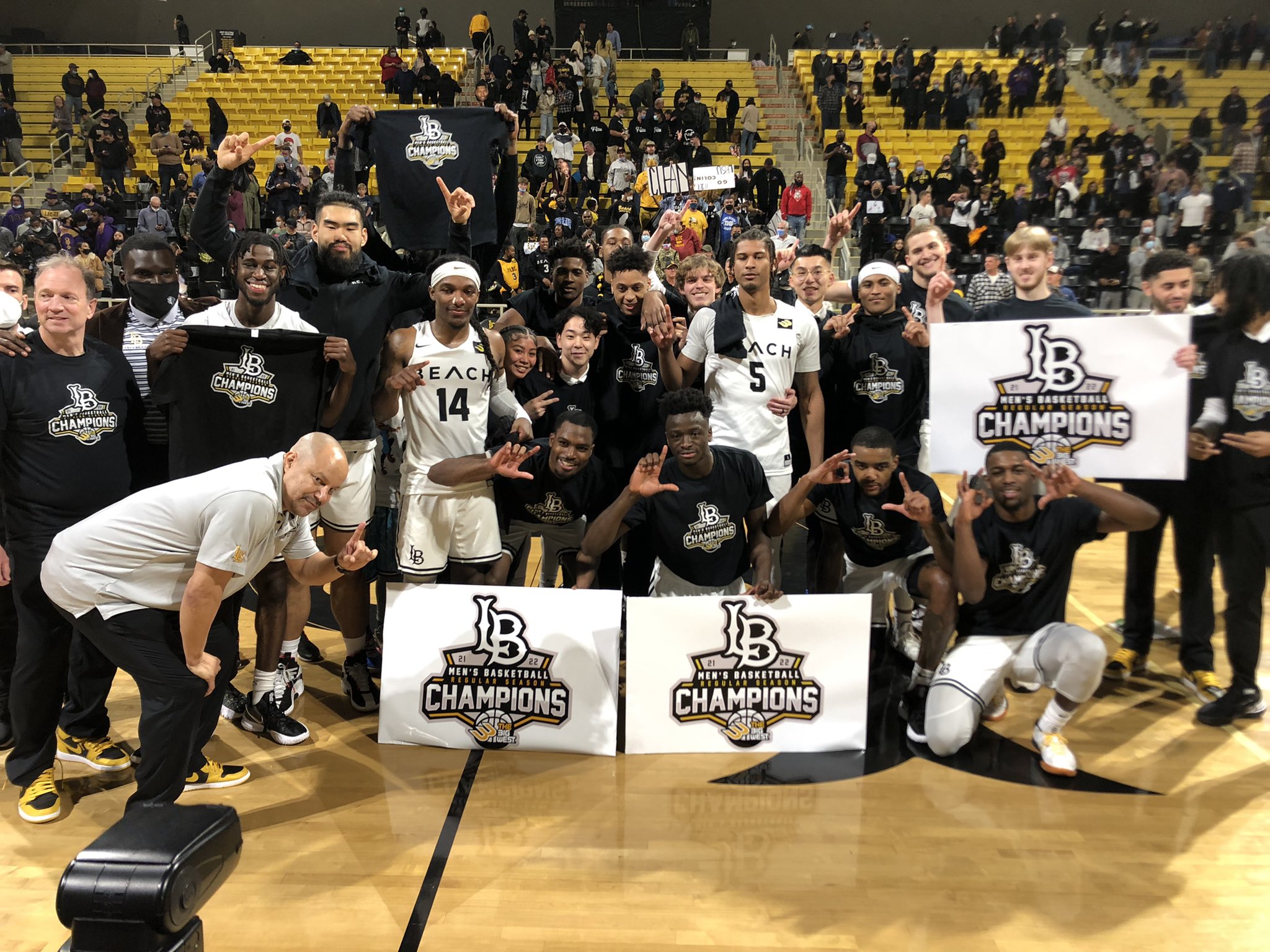 CBB Review highlights the ins and outs of every conference tournament leading up to Selection Sunday. Up next: The Big West Tournament.

If you stayed up late enough this year, you had the opportunity to watch Big West basketball. If not, here’s a recap. Long Beach State took home the regular-season title, but not without a fight, as five other teams finished within three games of them. Now, with an all-or-nothing mentality, the regular season goes out the window, leading to what should be an exciting Big West Tournament.

The best teams usually have the best players, and that was the case for Long Beach State. Murray is a dynamic scorer, putting up just over 16 points per game, and held his own on defense. Slater on the other hand is a do it all kind of guy, and while the stats might not reflect that, the awards do as he was named the Big West player of the year.

If you’re looking for dominant big men, then I’ve got two for you. Anosike put up 16.3 points and 7.8 rebounds on over 50% shooting, while Welp was a step-down, averaging 13.7 and 6.5. Both of these guys are the clear alphas on their teams, and if they want to make a run they will need to play through these guys.

Got room for one more big man? Sow might be the best of the three, averaging 15.8 points and 8.2 rebounds on 56% shooting.

Rounding out the list is Zyon Pullin, who has really emerged as the guy for UCR, improving his stats every year and doing it all, averaging 14, 5.6, and 4.3. Having a do-it-all guy means so much in college basketball, so don’t be surprised if you see him at a Power 6 next year.

After starting conference play 1-4, the Gauchos have completely turned it around, winning 7 of their next 8. This includes wins against teams higher than them in the standings, including Hawaii and Long Beach State. Sow and co. have figured something out, making this team extremely dangerous as a five seed.

These two teams combined to go 5-25 in conference play, so don’t exactly set your alarms for this one. With that being said, CSUN took the lone H2H matchup and they’ll do it again here.

East coast people, this is a real test of how much you love the month of March. UC Davis didn’t actually have the worst season, they just got unlucky with cancellations, playing 11 games while everyone else played 13-15. They take it here.

Welp vs Sow will be a great matchup. Even though UC Irvine won their lone matchup, the hot hand almost always wins, so take UCSB here.

This was both teams’ last game of the regular season, and Cal State won this one by 3 at home. It’s hard to beat a team twice in a row, but they do it here.

This may seem late for some people, but it’ll only be 5:30 in Hawaii. After starting conference play 7-0, they went 3-5 in their next 8, so give me UC Riverside in the upset.

LBSU only lost three times in conference play, but one was to UCSB by 13. Do you love upsets, well here’s a major one for you!

Can we have a 5 vs 6 seed final? We absolutely could, as UC Riverside swept the season series and will win here again. The Big West tournament can’t get any crazier right?

A five vs a six in the finals at 11:30 at night? This has to be March! To make things crazier, when these two teams played, the game went into double overtime. The way this Big West tournament has gone, this could very well happen again, with UCSB cutting down the nets.