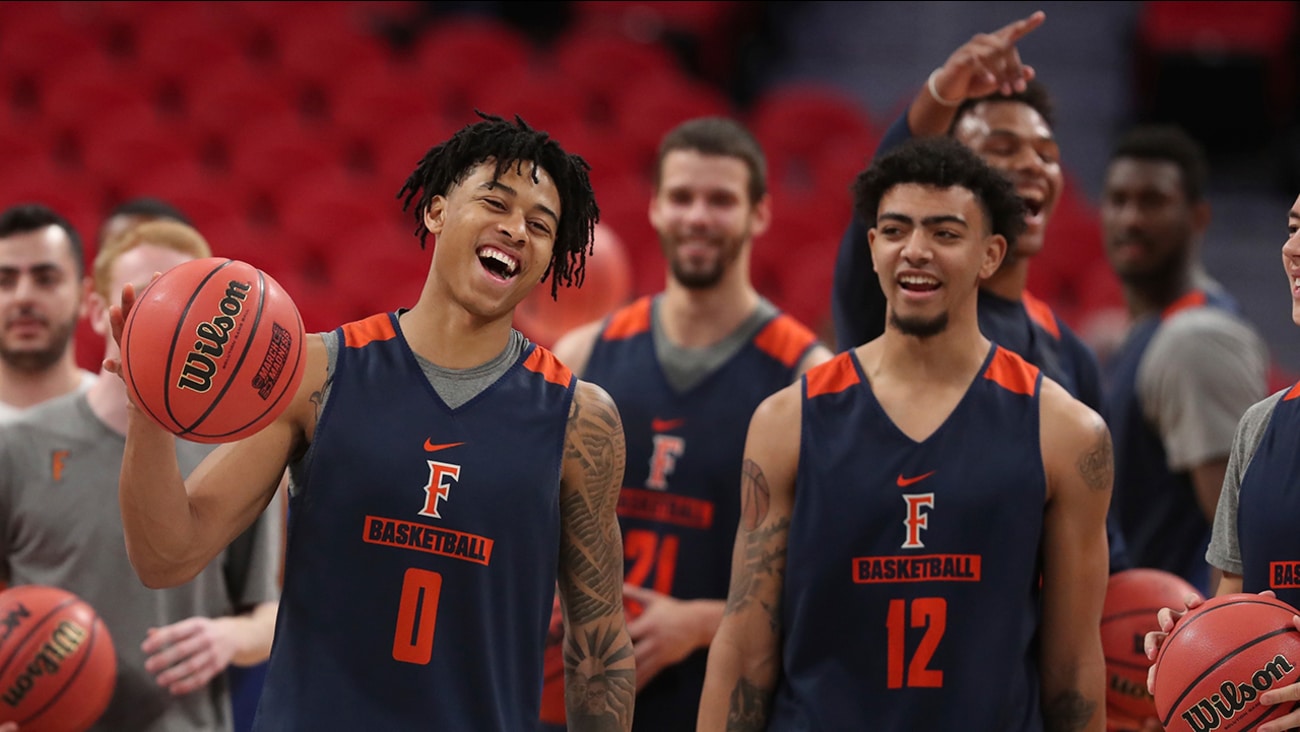 CBB Review hands out awards for each conference tournament. Up next: The Big West Tournament.

The seeding seemed spot on in the Big West Tournament and ended with a one seed verse two seed championship game. Long Beach State took on CSU Fullerton as both teams battled back and forth. With the Titans taking hold of the lead with just under 10 minutes left in the game and never relinquishing it. Both teams had opportunities in the game, but they had an extremely offensive scoring day. The defense ended up closing it out for CSU Fullerton in the 72-71 win. If you missed it, check out the Big West Tournament preview.

For CSU Fullerton, this player showed out in every tournament game. As a Titan, Anosike had a double-double in every tournament game except for the championship. However, he made up for it by scoring the most points for his team and forcing a couple of additional turnovers. His ability to get the ball on the boards and help by scoring was a significant reason this CSU Fullerton grabbed a championship and is going dancing. His consistent counterpart helped Damari Milstead rack up points in these three tournament wins.

While this team had a lot of success in the Big West, this team will likely not get a favorable matchup. Looking at this team’s nonconference, its only notable win is against George Washington, who finished seventh in the A-10. In close games, the Titans’ beneficial losses included Santa Clara by seven, San Jose State by two, Wyoming by 13, and San Diego State by ten. This team will need to bring all its mythical power into the second weekend for its “Remember the Titans” moment.