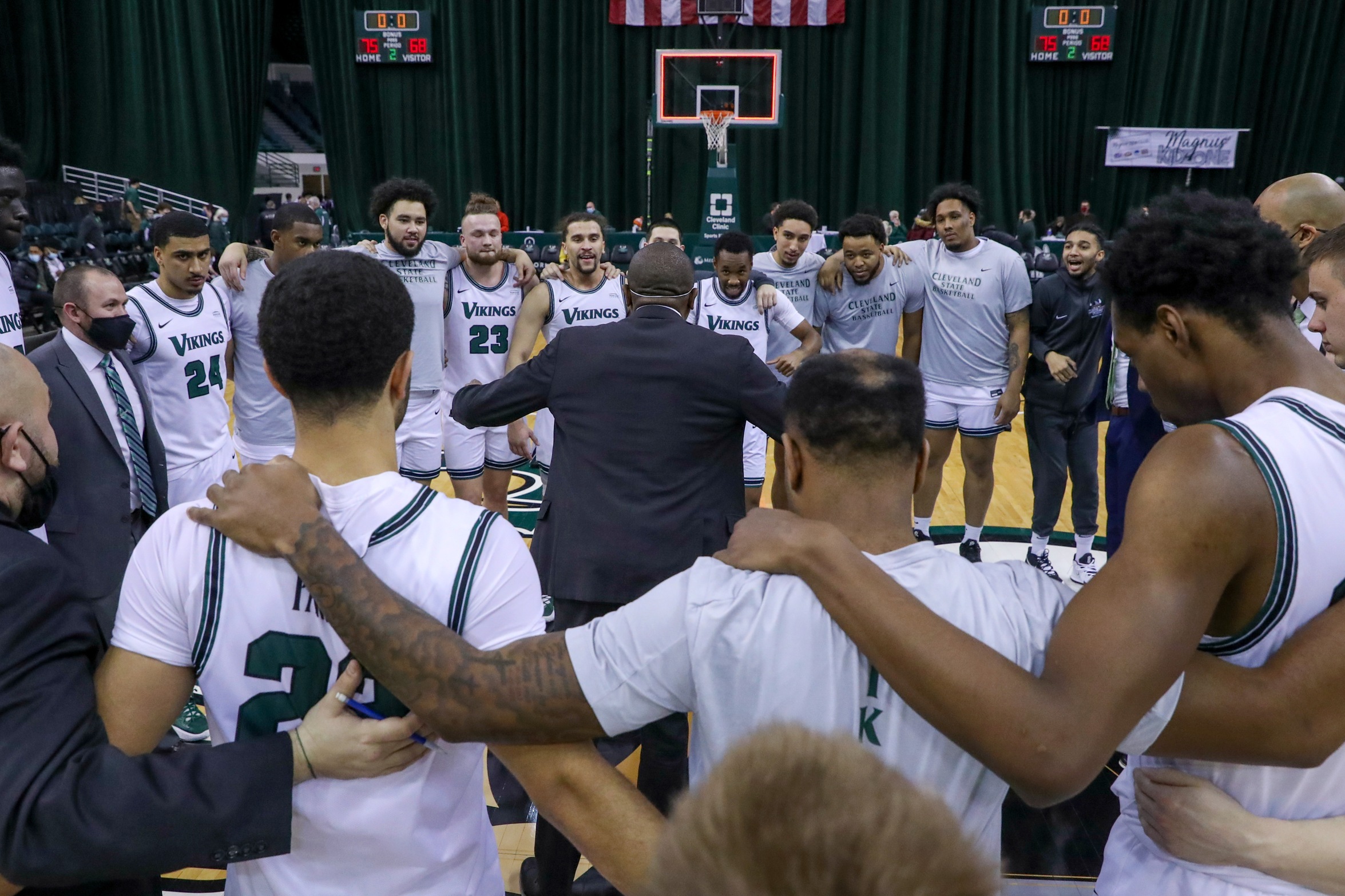 CBB Review highlights the ins and outs of every conference tournament leading up to Selection Sunday. Up next: The Horizon Tournament.

If you had the opportunity to watch last year’s Horizon tournament, you fell in love with the conference. This year, it will be more of the same, as there is no clear #1 team and tons of really talented players, from a potential NBA lottery pick to one of the best scorers in college basketball history and everything in between.

All six of these guys can be game-changers. Cain and Davis the co-players of the year are unreal scorers, with Cain finishing 19th in the country at 20.2 points per game and Davis finishing as the third-best scorer in the country at 23.7. Davis is one of, if not the best scorer in college and he will need to hit that 30 mark each game if Detroit Mercy even wants a chance.

The Patrick Baldwin experiment has been a major disappointment for Milwaukee, as he’s been hurt for most of the season and wasn’t great when he did play. It seems like the only guy who came to play every game for this team was Gholston, who knocked down big shots and led them in scoring nearly every game. Milwaukee might not have a long Horizon tournament run, so try to tune into that game and watch him play.

The two Wright State guys are prolific scorers, and Basile is arguably one of, if not the best big man in the conference. It will extremely difficult to stop that two-headed monster. Both are hot right now too, with Basile averaging 20+ points in four of the last five games and Holden scoring 16+ in the last four.

Rounding out the players to watch is Dmoi Hodge, the best player on the best regular-season team in the conference, the Cleveland State Vikings. Hodge can get it done on both sides of the floor, leading the team in scoring while also taking home the conference defensive player of the year award. In a conference loaded with guards, having a guy like Hodge who can take out that player could be the difference-maker.

Purdue Fort-Wayne comes into the tournament red-hot, boasting a 9 game winning streak, one of the biggest streaks in the country. For a team projected to finish 9th in the conference, they are pretty darn good and could go dancing for the first time in team history. They don’t have a name brand like Cleveland State or Wright State, but they know how to win games and that’s all that matters in the greatest month of the year, March.

These two teams actually split this season, with the road team winning both times. Can we see our first upset of any here? Possibly, but considering RMU lost to an IUPUI team that held open tryouts this month it’s hard to go against Youngstown State.

Green Bay actually won their head to head this year, but two words come in the way of Green Bay moving on, Antoine Davis. This one should be close though.

If you haven’t figured out how even the bottom of the conference is, this is yet another case where the teams tied in the regular season, including UIC winning the season finale at home. For some reason, Milwaukee actually gets the home court here, and that, plus Gholston’s scoring ability will be just enough to move Milwaukee to the next round.

Not wasting your time on this one. Oakland might win this one by 40.

Now we’re getting to the good stuff. This might be the game of the whole tournament if it plays out like this. This could come down to the wire, but Wright State narrowly pulls it out.

Do you love upsets? Well here’s the one you were waiting for. Detroit Mercy swept the season series and will make it three in a row with this shocker. Antoine Davis’ career continues.

Like I mentioned earlier, Purdue Fort-Wayne is the hottest team in the conference, and Youngstown State isn’t slowing them down. Purdue FW by 10.

Even if Patrick Baldwin Jr. makes a miraculous return, Cleveland State should win this. It honestly shouldn’t even be close, but you can never ensure that in March.

Can Detroit Mercy continue their cinderella run here? They did beat Cleveland State last time they played and only lost by 2 the other time. However, Dennis Gates is too good of a coach to let his Vikings lose. Cleveland State by less than 5.

Horizon tournament on ESPN2? You love to see it. This Wright State team has too much talent to be the 4 seed, and with the season on the line, they’re going to bring everything they’ve got. You really thought the Horizon would be the 1 seed vs the 2? Think again.

What I think are the two best teams in the conference take on each other in the final in what will be an awesome matchup between Dmoi Hodge and Tanner Holden. This will probably be one of the best conference finals in all of college, and will undoubtedly come down the final buzzer. The team that will the Horizon tournament and go dancing? Cleveland State. Enjoy the Big Dance Vikings and pray no high major takes your coach after the tournament.

One thought on “2022 Horizon Tournament Preview”