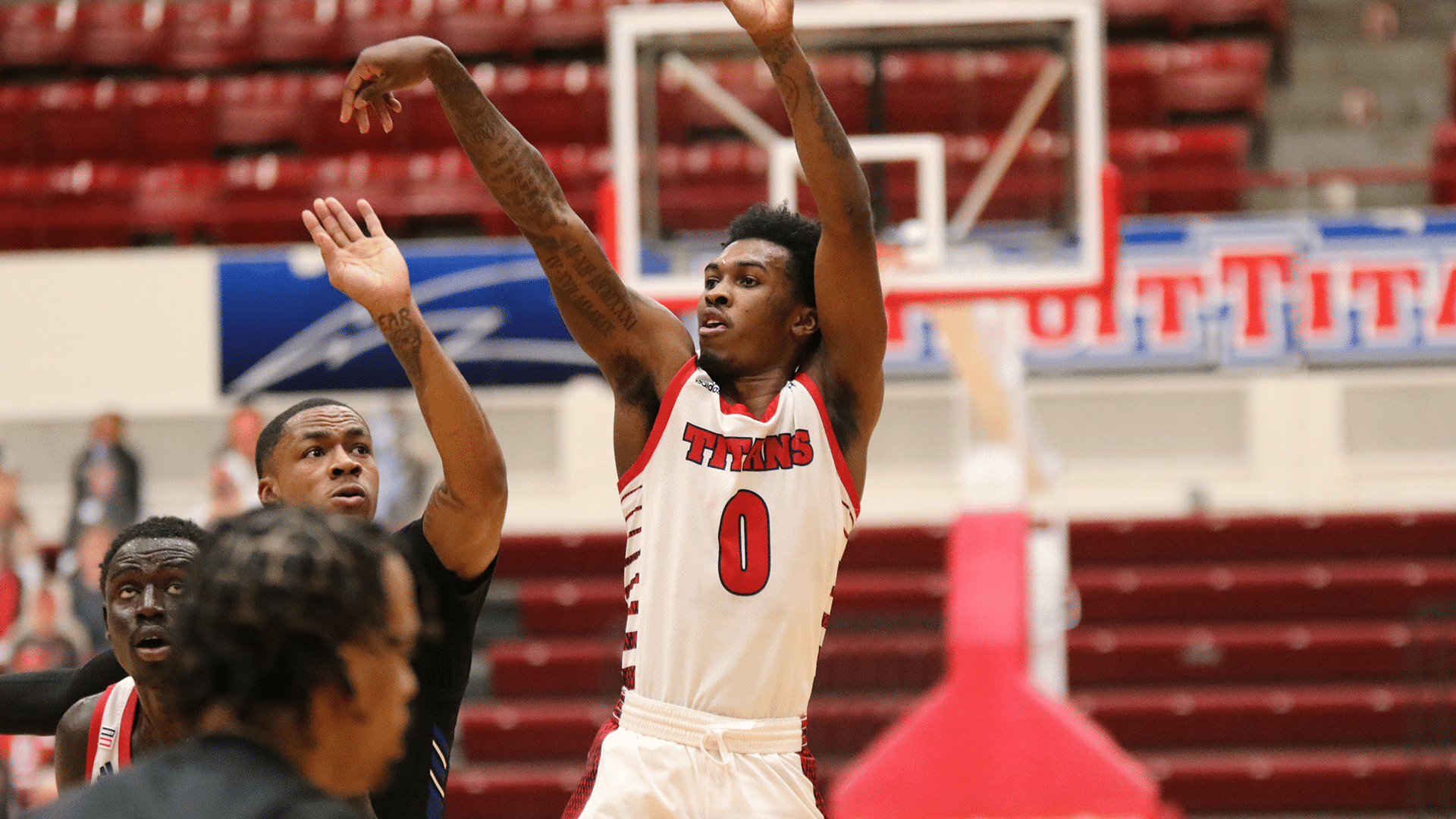 The Horizon League is stacked with so much talent this season, being a two-bid conference in the NCAA Tournament is possible.

The Horizon League has been a stepping-stone conference for some of the greatest mid-major teams moving on to the next level.

Since 1991, Butler, Dayton, Marquette, Saint Louis, and Xavier all moved on and eventually found their ways to their current conferences in either the Atlantic 10 or Big East.

This season, there aren’t any single teams that are on the radar to move conferences, but the talent is still there. And with the rumblings in FBS football, there’s sure to be some movement in Division 1 basketball as well.

This year, the Horizon League has a very special and unique feel to it. It is sure to thrive from the NCAA granting seniors an extra year of eligibility. Detroit Mercy’s Antoine Davis is one of the top-scoring true seniors in college basketball and UW-Milwaukee and head coach Pat Baldwin were able to bring in 5-star rated prospect and coach’s son Patrick Baldwin Jr.

“This is probably going to be one of the most balanced years in the Horizon League since I’ve been here, and it’s going to be a challenge, day in and day out,” said Baldwin, who enters his fifth season as coach of the Panthers.

UW-Milwaukee is surely the wild card out of the bunch. Last season, the Panthers struggled, going just 10-12 (7-10). However, pairing a revamped leader and scoring talent in DeAndre Gholston with an NBA Draft lottery pick prospect in Baldwin Jr. has people outside the Horizon League looking in to see what might happen.

Scotty Nagy and Wright State have a chance to win at least 20 games for the fifth time in six seasons. Tanner Holden and Grant Basile were two of the best players in the Horizon League last season, with Holden making All-League First Team.

Although 2021 Horizon League Player of the Year Loudon Love isn’t coming back to Wright State, Basile started alongside him in the frontcourt last season. A key piece might be gone, but there is still a lot of star power for the Raiders.

Cleveland State has consistency and talent that would put the Vikings at the top of the Horizon League in any other season. When Dennis Gates was named the program’s new head coach in 2019, incoming transfer Torrey Patton honored his word and came to Cleveland State. He’s now a graduate senior and on the shortlist of player of the year candidates.

“I’m just thankful that his parents believed in me, said Gates, “We had meetings, and they were wonderful, wonderful people. I’m just blessed to have a player in our program that’s so unselfish.”

Patton will share the projected starting lineup with four more seniors and grad students on an entire roster that boasts 13 “super seniors” as coach Gates puts it.

“This season, I think I’m at the level that I’m accustomed to being at having the depth, having the camaraderie, but also having everyday competition and practice where iron sharpens iron. Our kids are getting better.”

Finally, Detroit Mercy has arguably the greatest scoring weapon in Division 1 college basketball. The Titans were a contender last season, finishing 10-6 in conference, on the shoulders of Antoine Davis. In three years at Detroit, Davis has averaged 26.1, 24.3, and 24.0 points per game.

Don’t be concerned about the averages going down either. Each season, Davis has had at least one 40-point outing, with his most recent being a 46-ball against Robert Morris in last year’s Horizon League Tournament.

Transfers DJ Harvey (Vanderbilt) and Prince Oduro (South Florida) look to give the Titans a more complete starting five. Matt Johnson was last season’s Horizon League Sixth Man of the Year, so the completeness of Detroit Mercy – something that has been a flaw in the past – looks to be more of an asset this time around.

Other teams like Northern Kentucky, Oakland and Youngstown State are sure to post threats after finishing in or near the top half of the conference the past three seasons.

“We have probably five or six teams that could win at all… you look at top to bottom, some great Hall of Fame coaches and some great players,” said Gates.

For comparison purposes, the 2018-19 SoCon season is what might be in store for the Horizon League in 2021-22. That year included a ranked Wofford team, a 29-7 UNC Greensboro club, Furman who came inches away in upset bids against Cincinnati and Alabama, and East Tennessee State who finished 24-10. That conference also had some talented coaches and players in UNC Greensboro’s Wes Miller and Wofford’s Fletcher McGee.

The SoCon had been building up to that point in years prior, so given the senior-heavy Horizon League, this could be the same type of year.

Baldwin noted that although the league has many talented scorers, it’s the other side of the ball that takes precedent.

“I think the biggest thing is defense. You look at Cleveland State, and Wright State and Northern Kentucky, and teams that have put themselves in position to be successful year in and year out, their defense stands out,” said Baldwin.

Even though Detroit Mercy is looked at as an offensively potent team, the Titans will also put forward some good defensive players. Davis averaged 1.5 steals last season and forward Bul Kuol had 1.3 takeaways per game.

A lot of eyes like to shift to the Atlantic 10 or the Mountain West right away when talking about mid-major conferences. But what the Horizon League is showing on paper in the preseason is nothing short of something amazing.

“You just try to figure out how to win in some of those games, because they’re all going to be close ones,” said Gates. “There’s really good teams.”