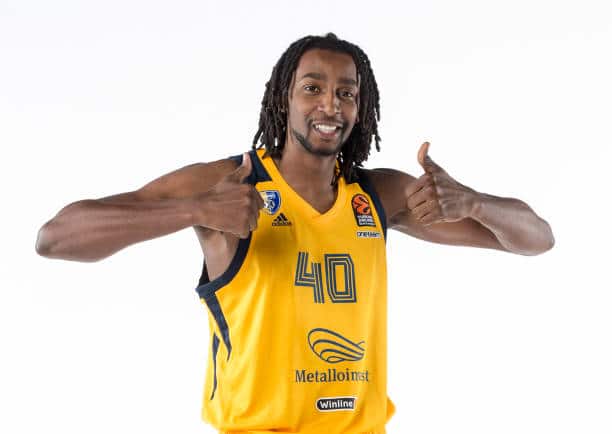 Eberlein Drive has been a consistent player in The Basketball Tournament. This year, they should once again be a contender.

Eberlein Drive has as much to prove as any team in The Basketball Tournament this summer. Last year, during the bubble and amidst a wave of COVID-19 cases, Eberlein Drive was removed from the tournament.

This year they’ll be back. One of the most experienced teams in TBT history, Eberlein Drive hasn’t missed one of the eight summer tournaments. In 2017, they were renamed ‘The Stickmen’, but remained the same franchise, if you will.

It hasn’t always been an easy path for Eberlein Drive, but they do have a fair amount of success in The Basketball Tournament. Since finished dead last in 2014, they finally won their first game in 2017. Then, in 2018, they rode a seventh seed all the way to the championship game, losing to Overseas Elite. 2019 was a quarterfinals appearance, and of course, in 2020, they were forced to withdraw from the tournament.

This year, Eberlein Drive looks to get back to its winning ways. They have another solid and competitive team that earned its second one-seed in team history.

Eberlein Drive is filled with former NBA players and guys with overseas experience. JP Tokoto is a high-flying and defensive small forward who played under Roy Williams at North Carolina. 23-year-old Rawle Alkins brings in youth and scoring. Archie Goodwin, Jeremy Evans, and Marquis Teague all have extensive NBA playing experience, with over 500 games played in The Association between the three.

If Eberlein Drive is able to put all of this together, they certainly have a good blend of playmakers and defenders. They should be a fun team to watch, as Tokoto and Evans can put on shows in transition. The Basketball Tournament has seen Eberlein Drive go from a team just there to have fun to a serious contender. This year might be their year.