Oklahoma’s Doolittle Shines On and Off the Stat Sheet 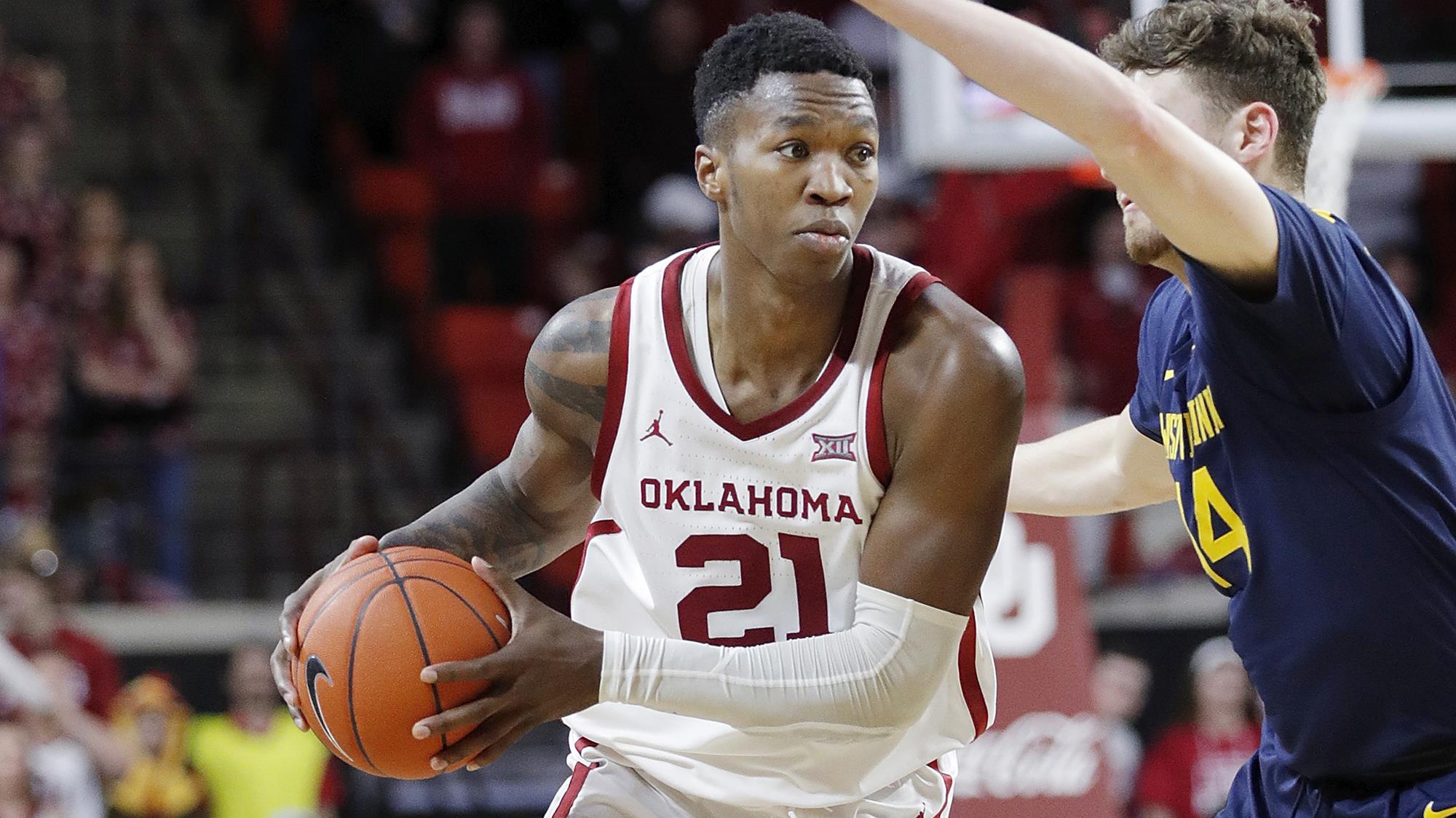 Oklahoma’s Kristian Doolittle is the epitome of hard work paying off, both on and off the stat sheet.

Doolittle went from averaging 2.9 points per contest as a sophomore to putting up 11.3 per game en route to becoming the Big 12’s Most Improved Player as a junior, and eventually scoring 15.8 points a game and making the conferences first team in his senior campaign. However, Doolittle’s numbers do not define his playing career as a Sooner, but rather his mentality and leadership.

Doolittle had a rough sophomore season, only playing in 22 games, averaging 2.9 points in 17 minutes played. “It took a lot of dedication and determination to improve,” Doolittle said, “I felt I wasn’t playing like myself and I was frustrated.”

The hard work paid off for Doolittle, as he managed to score nine additional points per game following his down sophomore season to become the Big 12’s MIP. Doolittle followed his impressive junior season by making the conference’s first team in his senior season, scoring almost 16 points a game and snatching 8.9 rebounds a contest as well.

Going into his senior season, Doolittle was less worried about his statistics than he was about stepping into a leadership role. “Being a leader was very important this year because of how many new guys we had on the team,” Doolittle said. “It was a heavy duty teaching year.”

Being a leader is something Doolittle takes great pride in. “I want to be remembered [at Oklahoma] as someone who played hard, always put the team first, and never got caught up in personal accomplishments.”

According to Matty Brackets, Oklahoma would have made the field of 68 for the third consecutive year. Doolittle describes the moment the team found out about the season’s cancelation as tough, but “knew it was bigger than basketball.”

Doolittle has yet to decide whether or not he will be returning to Oklahoma if a waiver is granted for winter athletes, however, he does have dreams of playing in the NBA and providing for his family. He believes his versatility is what will translate best to the big stage, and he wishes to one day match up against Kawhi Leonard.

“Basketball has taught me to be patient and to put in time if you want results,” Doolittle said. His dedication has brought his game to the attention of many NBA executives who did not know his name two years prior. Doolittle’s determination and leadership have brought him to where he is today, and he hopes to continue to pursue his basketball career, whether at Oklahoma for one more year or in the NBA.