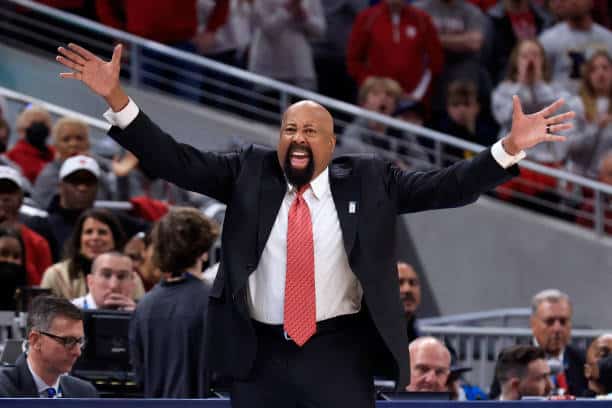 Dickinson returns for his junior season after averaging 18.6 points, 8.6 rebounds, 2.3 assists, and 1.5 blocks per game. He also shot 32.8% from three, not a super efficient number, but he had confidence when shooting which makes him even tougher to defend. Michigan will feature a lot of new players, but Dickinson will be the one steady piece at center. The offense will go through him, and he will have a variety of ways to score.

Underwood returns to Illinois for his sixth season, coming off of a Big Ten regular season championship last year. Almost all of the key pieces are gone, but Illinois brought in two of the top transfers in Terrence Shannon Jr. and Matthew Mayer. There are only a trio of returning players from last season’s rotation, so Underwood will have to be able to mesh the new pieces together quickly.

Hood-Schifino is the top-rated recruit coming into the Big Ten. He projects to be a starting guard for the Hoosiers this season, and he will look to make a big impact right away. Indiana needs guard play, so Hood-Schifino will be able to get plenty of run. Combining the opportunity with his skills, he could be one of the better freshmen in the country.

Shannon Jr. was one of the more coveted recruits this past offseason. Coming off a year at Texas Tech that included him averaging 10.4 points, 2.6 rebounds, 2.0 assists, and 0.8 steals per game while shooting 38.4 percent from deep. With a revamped roster, Shannon will have a lot of opportunities to increase those averages this upcoming season in Big Ten basketball.