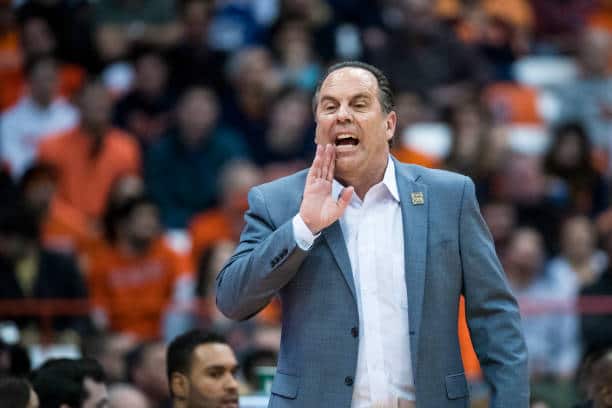 Notre Dame comes in at the 22nd best-recruiting class according to the 247 composite rankings. A change has been made in the rankings as Florida State jumped up to 14th with the addition of international star Baba Miller.

Starling comes into Notre Dame as a combo guard but will instead slot in as a scoring point guard. Starling is skilled at the rim, being able to score in a multitude of ways, and has one of the deadliest jumpers in the class of 2022. Starling can shoot it from deep as well as off the dribble mid-range shots. The 6-4 guard is also able to set his teammates up for easy buckets but prefers to do it himself.

Heading into his freshman year, expect a terrific season where he’s first team All-Freshman for the ACC. He could even be one of the top freshmen in the country.

Starling should be a first-round pick and will probably end up in the lottery. Fighting Irish fans should enjoy one of the most exciting seasons from a Notre Dame freshman in a long time.

Lubin comes into this powerful Notre Dame class as one of the more aggressive players in the country. Lubin’s game thrives inside where he’s able to post up and bully defenders or use his quick bursts of speed to get past them. His offensive game relies on his strength, which in turn helps a lot with his slashing and cutting to the basket, as well as crashing the glass.

Lubin is making a case to start as a freshman, but if not he surely will end up as a top performer off the bench. Mike Brey brought in a special talent who will help dominate the less physically gifted of the ACC during his tenure in South Bend.

Campbell comes in as a player who will play the four or five depending on the on-court roster for Notre Dame. Campbell is aggressive in the paint when it comes to scoring and rebounding. He’s also a very capable passer out of the post.

As a freshman, Campbell will compete for some minutes but his time will come as an upperclassman. After a few years of experience, it’s expected for Campbell to be a regular for the Fighting Irish.