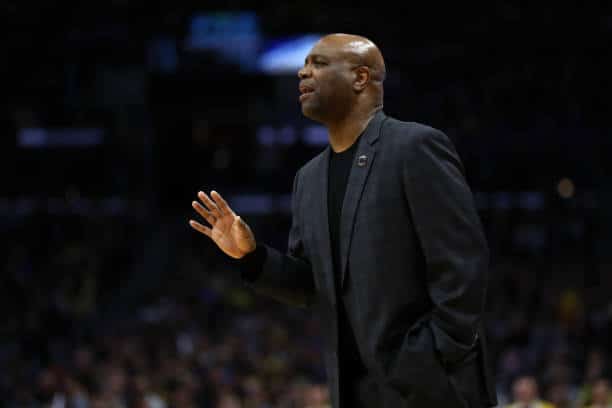 CBB Review’s Ethan Carbone goes in-depth on the top 30 college basketball recruiting classes. Next up are the Florida State Seminoles who come in at 22.

Corhen comes into Tallahassee as a modern center who can score at all three levels but will mainly favor his post-up moves. As an undersized center, Corhen will need to add weight to his frame standing at just 6-9, 205.

As a freshman, he will probably come in and sit behind Naheem McLeod, but he will be competing for backup minutes with Jaylen Gainey and Baba Miller.

Looking ahead at his career Corhen has the potential to be the highest scorer on the team as an upperclassman as Leonard Hamilton continues to recruit guys for his system.

Green comes in as another player who plays basketball in a modern way. He is a true stretch four who shoots efficiently beyond the arc. In the paint, Green can finish from both sides and rebounds well.

As a freshman coming off a torn ACL don’t expect much playing time, however, if he earns it and is able to be at full health, he’s a perfect fit.

By the time he’s a senior, Green will be an excellent three and d forward for the Seminoles.

Jackson comes in as a lengthy guard who’s able to handle the ball very well for a freshman, getting to his areas on the court with precision. Jackson relies on his off-ball shooting to get his scoring done and he scores from beyond the arc or through traffic in the paint. On defense, he should be able to hold his own against the likes of the ACC.

With Matthew Cleveland and Caleb Mills returning Jackson will need to compete for minutes as a freshman and will likely get few. However, it’s unlikely Jackson would be able to break out as a senior because he has the potential to leave college by the end of his junior season with the potential he holds, especially with a forecast of big minutes at starting guard in the future.

A 6-6 point guard, Bembry comes in as a Leonard Hamilton guy. Tall for his position and very athletic with the ability to finish using both hands, Bembry is also left-handed. While needing to add some more muscle mass, Bembry has the usual Florida State potential with the body type to excel on defense.

However, as a freshman and maybe even as a sophomore, he will be behind some tough talent. With a talented coaching staff Bembry may end up being a diamond in the rough for the Seminoles.

House comes in as a talented scorer who relies on a fast pace offense to take advantage of slower or weaker defenses. House will need to learn how to defend at a Power 6 level which will come with a couple of years of experience.

As a freshman House will not play much if at all. However, once he’s a senior House has a good chance to be a scoring threat as a starter or a flash piece right off the bench.

One thought on “In-Depth On Top 2022 Recruiting Classes: Florida State”