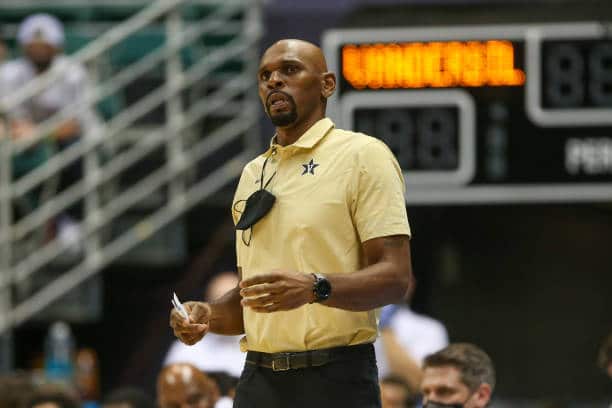 CBB Review’s Ethan Carbone goes in-depth on the top 30 college basketball recruiting classes. Next up are the Vanderbilt Commodores who come in at 24.

Dort comes in as the highest recruit in Vanderbilt’s class and is a dominant paint presence. Dort works around the basket flourishing with his aggressiveness and soft touch. He doesn’t back away from contact and is willing to put his body on the line. Dort is also able to finish through the contact at the rim.

Dort will be competing for good minutes as a freshman, however more than likely, he will be a high energy post presence for the Commodores. As for his career, he will be a solid option in the front court for years to come.

Shelby comes into Vanderbilt with the potential to start as he can lead any offense in the country with his three-point shooting alone. Specializing in catch and shoot threes, Shelby makes his money from when teammates drive and kick it to him on the perimeter. While his shooting is as close to perfection as can be, he will need to work with coach Jerry Stackhouse on his ball-handling, because when under pressure he can struggle to keep possession.

Shelby will come in as an off-the-bench quick bucket his first year. By the time he’s a senior, he can be one of the most precise shooters in the SEC.

Coming from an athletic family background, it’s no surprise why Smith is so highly regarded among Vanderbilt fans. A McDonald’s All-American nominee, Smith can do it all on the court scoring over 1,500 points, grabbing more than 700 rebounds, and dishing out over 500 assists in his high school career.

Smith is also a player who’s reliable on defense and can force opposing players on the wings and in the paint to be very uncomfortable.

Heading into his freshman year he will be a bench piece who can sub in for anyone at the three or four and be a plug-and-play piece. Once he’s a senior, Smith will be a true all-around player who can help lead Vanderbilt to success.

Dia comes in a bit undersized but what he lacks in size he more than makes up for in athleticism. Dia loves to score, which he did a lot of as a senior in high school, putting up over 22 points per game.

Coming in as a freshman, Dia will be a depth player rarely seeing the floor. However, once he’s a senior and his game is fully put together, he may show why other college basketball recruiting sites had him listed much higher.

Lewis comes into Vanderbilt as an all-around point guard who can score, playmake, rebound, and defend. He is a true definition of a team player who will lead in the locker room and on the court.

Like Dia, Lewis is another player who most likely will rarely see the floor as a freshman, but will bring excellent value in the locker room. By the time he’s a senior, he may be a part of a small guard backcourt duo with Noah Shelby.

One thought on “In-Depth On Top 2022 Recruiting Classes: Vanderbilt”