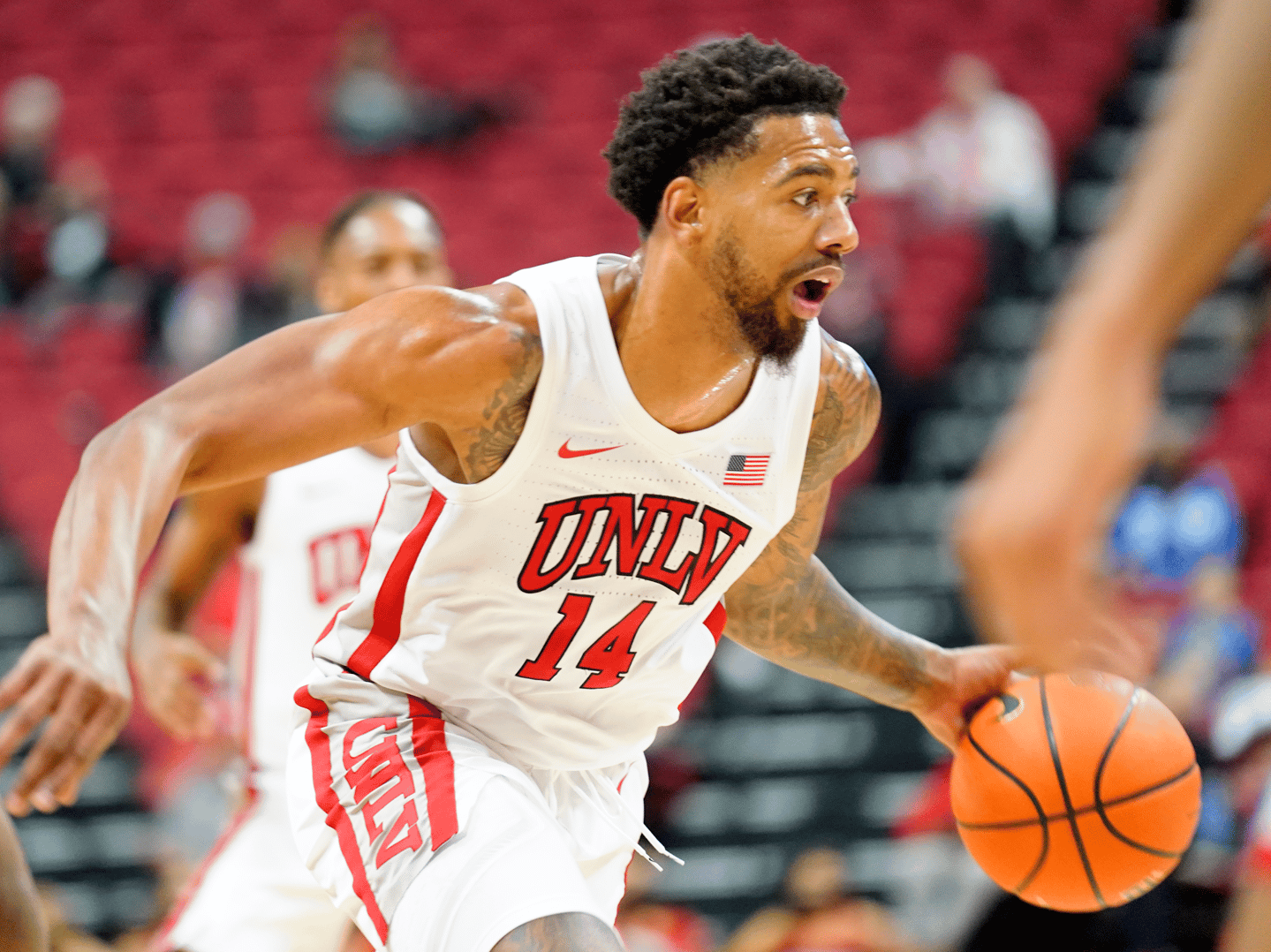 Athletics Miami comes into the TBT with that Miami flare, hoping to generate some national attention in their tournament debut.

While they have the word Miami in their name, you won’t see any guys repping the U, as they have guys from Sacramento State to Stetson, and everywhere in between. Variety works in basketball, and Athletics Miami looks to pull off the cinderella story of the century in this year’s tournament.

"Maybe the biggest shot of his life!" @JaseFebres with the MASSIVE 4-point play for @TexasMBB 😱 pic.twitter.com/HKfedgKWMB

Febres is the sharpshooter of the team, filling the role of the three point specialist, and being a borderline starter during his time there. He will set the tone for the team and while he won’t be the facilitator, he will make the person facilitating’s life much easier. This is also an open tryout for him post-college, as he looks to achieve the best basketball deal, and this is a great way to showcase his skills.

A fellow longhorn, Hamm projects to be the best big man on the Athletics Miami team. While they do feature good size, Hamm will probably be in charge of guarding the opponent’s best forward, which in the case of the first round would be former NBA veteran Trevor Booker. If he can outplay Booker, that will keep Athletics Miami in the game and put them in a position to pull off the upset. While Hamm won’t be the sole reason for an Athletics Miami win, he will play a big part.

Preparing for a run in the TBT! Great group of hungry, professional players! Look for us in the Dayton Regional – #AthleticsMiami ⁦@CoachTyEllis⁩ ⁦@mikebibbycom⁩ ⁦@erniecambo2⁩ pic.twitter.com/fCwC901aFD

The TBT panel did not grant them a great draw, pitting them as the 8 seed against The Money Team, who are fresh off a trip to the regional final last year. If all goes well, this team can pull off the biggest upset in TBT history. If not, then this will be a good way for the team to get introduced to the tournament. Regardless, this team should be fun to watch.