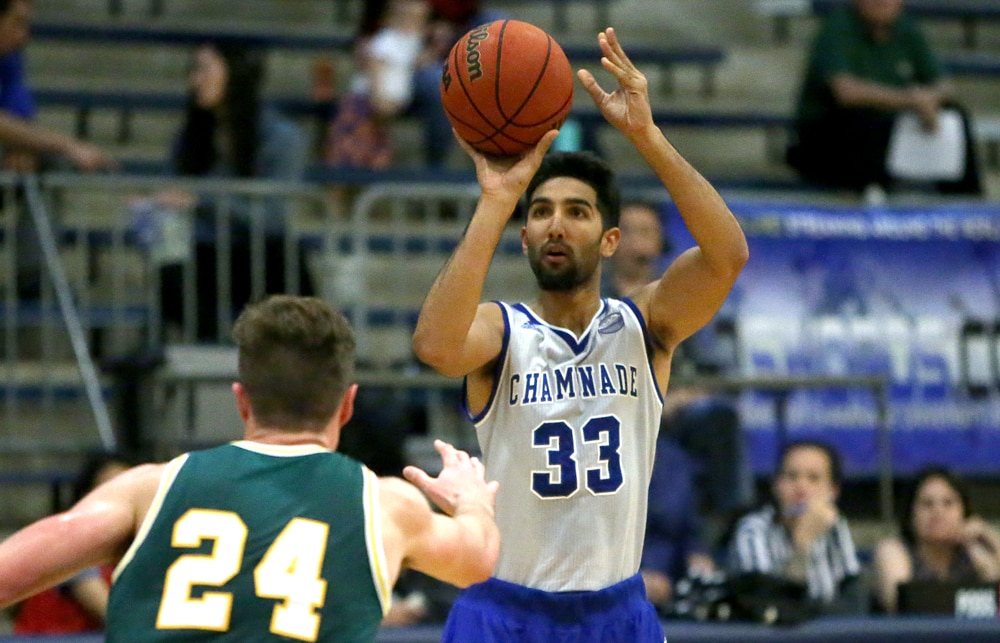 Becoming the first all-team made of players from India, India Rising hopes to make a big splash.

Making its debut in the Syracuse regional, this team is made up of some natural talent. The best part of this team is that it is difficult to scout them. There is a lot of talent here, but finding actual tape on these players is difficult without connections overseas. This team is being coached by a well-decorated women’s basketball coach Ajay Sharma. Coming out of Canada, India Rising is coming in as an 8-seed.

TWO DAYS until the action begins on ESPN! 🍿 pic.twitter.com/Uaq0uO0496

Size is a significant advantage. Kiran Shastri will likely be exploiting other teams with his size and ball handling abilities. He has a soft touch, a smooth 3-pointer, and can bang down low. He will also be annoying for players on defense as his length will deter many other players as he can guard all positions. Shastri has a good eye and knows when to press the issue or pull out. What makes him scary is how easy he can score and create his shot. While he doesn’t have a lot of bounce, his creativity makes him a significant threat. Shastri also has a nasty step back, spin out, and fade away.

Sukhman Sandhu could be the one that catapults this team further into the tournament. He is a big man that shoots the 3-pointer well. He isn’t known for his ball control and could easily be turned over. I fear that his in-the-paint points don’t feed his game from deep. While he could get loose, the worry is that Sandhu will be cold and make him easy to cover and eliminate a player on the offensive end.

🚨BREAKING🚨: For the 1st time in history, the world’s best Indian hoopers have assembled on the same basketball team for TBT 2022.

The outlook for this team is challenging as the road is difficult for India Rising. With the low seed in the Syracuse regional, this team will play against the hometown favorite and defending TBT champion in Boeheim’s army. This team will need to play well as Syracuse has the experience and is hoping to remain dominant in the basketball tournament and its winning record of 21-6.

One thought on “The Basketball Tournament 2022: India Rising Team Profile”