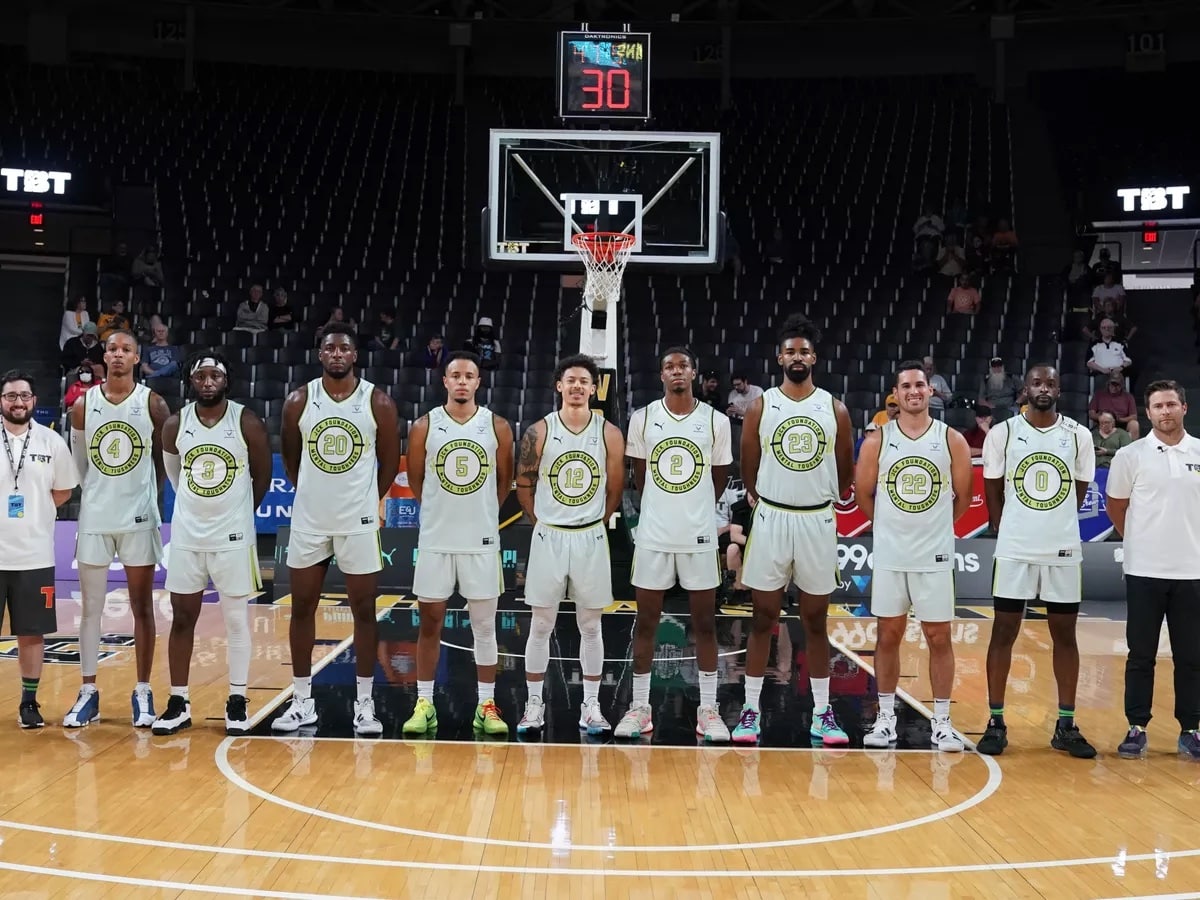 After making its debut last year, Mental Toughness is coming in as a 6-seed and something to prove.

Mental Toughness represents the JCK Foundation which is a mental health advocacy organization. Bryan Weber is the head coach of this team. After getting his first taste of coaching in 2011 at Akron, Weber recently took a position as the assistant head coach of Stony Brook under Geno Ford. This will be a great test for him as he looks to continue to rise the ranks of the head coaching world.

Ty Nichols is a change of pace player and is patient when probing on offense. He sees the floor and his best skill set is a solid drive to the basket. However, he knows when he gets caught and always has his eyes on his teammates. Nichols will be looking to move the ball, but if you get lazy, he will pull up on you. He can create his own shot or pull off defenders to create shots for others. His quickness is a huge asset for Mental Toughness as I expect him to slide in and out of defenses. Mental Toughness hopes to break minds and spirits as Nichols finds the open man or races ahead of the other team for the easy bucket.

My worry for Michael Holton is his hope of being fouled. While he is a similar play style to Nichols, he is more likely to pull up. If he is cold from a distance, the Mental Toughness road could be short. The good news is he sees the floor and is a tremendous defensive asset. He probes on defense and has a nose for the ball. He is less likely to be the driver but easily could be a spark if he is knocking down shots. Holton is a strong player and will likely have to battle through fouls to make shots. Luckily, he has that ability.