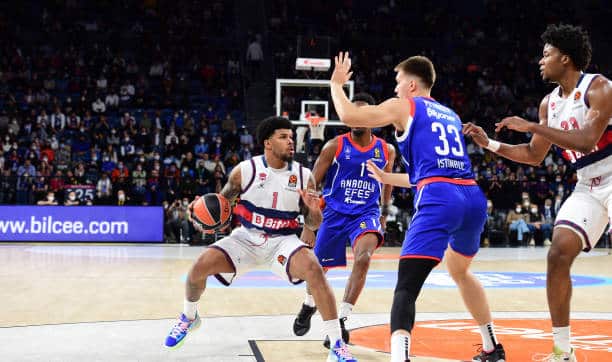 Competitive Choice looks to make a splash in their TBT debut.

Featuring multiple G-League and overseas talents, Competitive Choice will want to show that they have what it takes to go on a run. Although they do not have many players with TBT experience, they do have some talent that they will lean on to win.

Peters enters into his first ever TBT, playing for Competitive Choice. Peters can score with the best of them. In the 2019-20 season, he averaged 17.7 points per game for the Westchester Knicks – the New York Knicks G-league affiliate. He shot 40.7 percent from 3 that season, and it will be important for his shot to translate to TBT in order for them to win. Look for Peters to have the ball in his hands a lot and run a lot of pick and rolls.

Sir’Dominic Pointer will be one of the best defensive players in TBT from the start. He had 200 steals and 173 blocks during his 4 year career at St. Johns. At 6’6, he will be tasked with guarding the opponents best player most likely. This will be a challenge that he is up for and will be fun to watch.

With an offensive and defensive duo of Lamar Peters and Sir’Dominic Pointer, Competitive Choice can never be counted out. They are in a tough regional and have a tough first matchup against Heartfire. I think this has the chance to be a surprisingly fun matchup though if Peters can get going on offense.