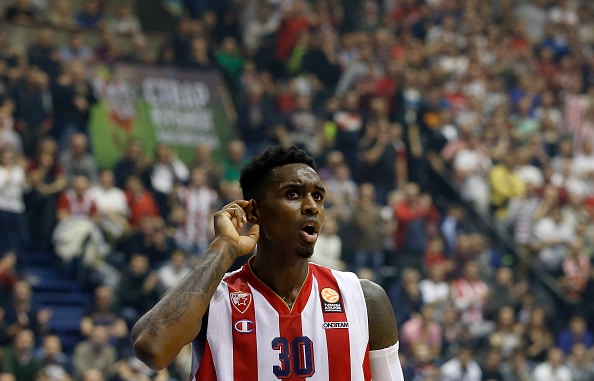 The Marcus Smart-backed YGC looks to lock down the competition in their TBT debut.

The New England group comes into the basketball tournament as the one seed in their region, putting immediate pressure from the start. Luckily, a team that includes guys like Jared Terrell and Quincy Miller can handle the pressure. Here’s a preview of the YGC team.

The 4 year NBA vet has found new life in Europe, putting together solid stats overseas. At 6’9, Miller posts great size and will be able to make the YGC’s talented guards’ lives easier. He will also be able to stretch the floor, something that can really come in handy around the Elam ending. Miller isn’t the clear star, but the only player on this YGC team with long-term NBA experience.

Davis has been at the peak of his career since moving over to Italy and playing pro ball there. What makes him so special is his scoring ability, scoring 15 a game this year. In The Basketball Tournament, having a lead scorer is so important to a team’s success, as we saw with Marcus Keene a few years ago. If Davis can take over and become a go-to scorer, it will be extremely difficult to beat this YGC team.

Everyone who follows basketball knows how iconic Rucker Park is, and playing there will show the true grit of these players. With the balance of guards and forwards, there are really no glaring weaknesses on this team. Their biggest competition in the region is Americana for Autism, a team that won two games in their debut last year. They first have to beat the Hoopsville warriors, the first game in what YGC hopes to be many in this year’s TBT.

One thought on “The Basketball Tournament 2022: YGC Team Profile”