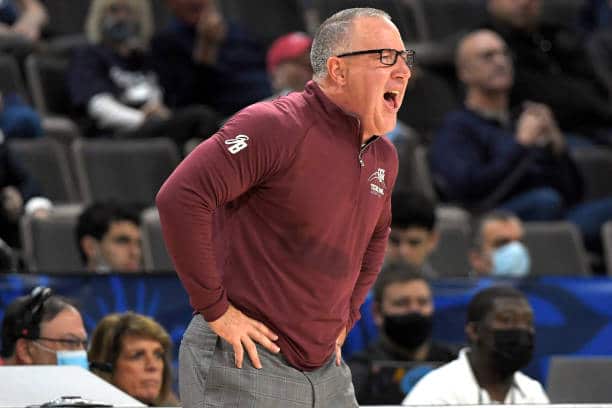 The SEC Tournament has a Cinderella, and two teams played to near perfection.

Playing with house money, Texas A&M pulled out a win that no one expected. The Aggies showed the passion to play and knew they had to put their foot down from the tip. They were leading for 38 minutes of the game and had a massive 37-21 lead in the first half. Auburn tried to battle back into the game, cutting the lead down to four with forty seconds left. Unfortunately, the Aggies pulled away as the Tigers fouled to put them on the free-throw line.

The three-star players for Texas A&M showed up, with Radford putting up 19 points, Jackson putting up 17, and Coleman was putting up 16 points. This team took intelligent shots and forced the Tigers into difficult situations. If the Aggies can take care of the ball and continue to compete on the boards, this team will be dancing. K.D. Johnson had a very off day that seemingly assisted in the win for the Aggies as he went 0-of-14 from the field and 0-of-6 from 3-point range. This is a reason to be a college basketball fan because anything can happen any day.

After having led the first 13 minutes of the game, Arkansas lost control of the Tigers. However, the grit that the Razorbacks have shown as they could take the lead before the half. Coming out from the half, Arkansas stepped it up and created separation from the Tigers, making a 16 point lead. The Tigers clawed back but only could get as close as ten before the Razorbacks got out of each. The Arkansas defense will be ferocious to any team that they face.

(2) Tennessee vs. (10) Mississippi State – Tennessee players near perfect for win

The Volunteers came in with a show of force today. With excellent ball movement, this team found and created beautiful looks. Tennessee knocked down its shots as it shot 50% from the field 42.1% from 3-point range. Mississippi State’s only fundamental mistake was poor communication. The Bulldogs did not communicate well enough on defense and had too many turnovers to succeed against the Volunteers.

Kentucky played excellent basketball against Vanderbilt. The Wildcats shot the ball well due to good movement, limited second-chance opportunities, and contested shots. With Oscar Tshiebwe cleaning up the boards, Sahvir Wheeler distributing, and TyTy Washington knocking down shots, it is difficult for this team to be matched when clicking on all cylinders. With the front runner for player of the year, Tshiebwe continued his campaign.