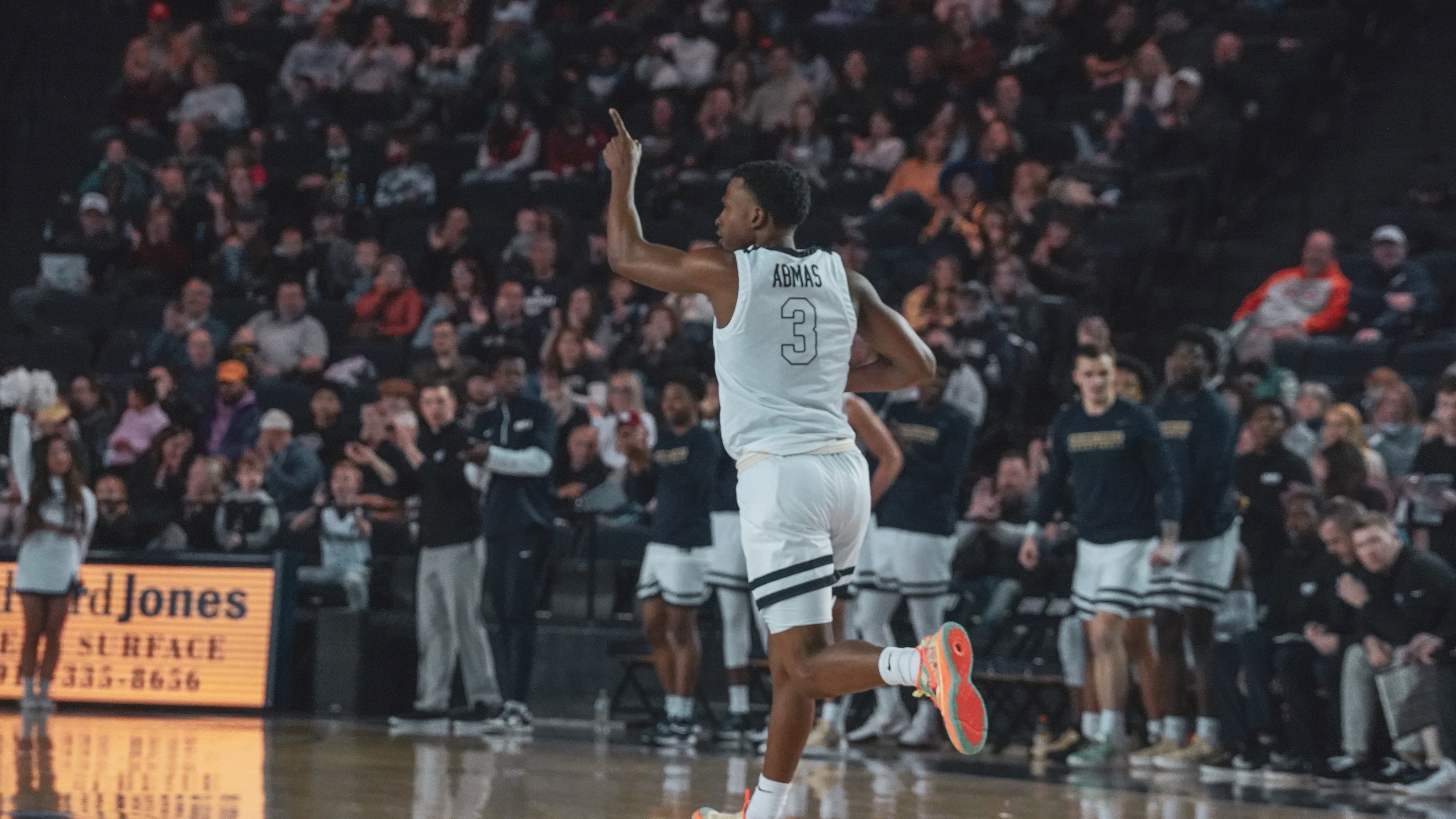 CBB Review highlights the ins and outs of every conference tournament leading up to Selection Sunday. Up next: The Summit League Tournament.

South Dakota State has guys. Schierman, who will most likely win conference player of the year, led the team in scoring, rebounding, assists, and steals. The guard can do it all and is a big reason why they were able to finish undefeated in conference play. Right behind him is Douglas Wilson, who averaged 16 points per game and really raised to the occasion when their star guard Noah Friedel announced he would miss the rest of the season in early February.

If you asked the general public to name one person in the Summit League, it would be Max Abmas, and for a good reason. Abmas caught the attention of America when he lit up the NCAA tournament last year and sent Oral Roberts to the Sweet 16. He hasn’t missed a beat this year, averaging 22.7 points per game, and has put Oral Roberts in a good opportunity to make the tournament once again.

Besides having one of the coolest names ever, Krueser is a beast on the court and the main reason why North Dakota State was able to win 12 conference games. He can live up to the moment, scoring 25 against South Dakota State and 27 against Kansas City. He needs to find his mojo though, as he’s failed to score 15 points in his last five games.

Evan Gilyard, not to be confused with Jacob Gilyard, one of the best defenders in college basketball history (no relation), has been doing it all this season. One game I want to point out was the Roos upset victory over Missouri, in which Gilyard scored 28 points on 10-15 shooting. If Kansas City wants to be a cinderella, they will have to play through Gilyard.

Rounding it out is Massner, who led the team in each major statistical category. Now, that isn’t saying he had no help, with three other teammates averaging 13 or more points, but he is a problem on the court and could be the guy to send a higher seed home.

Yes, it’s obvious to pick the clear best team as the team to watch, but if you are planning to watch the NCAA Tournament, and I’m guessing 99% of people who watch the Summit League Tournament will, then you’re going to want to see how good this Jackrabbit team is before filling out your bracket. A big reason why is because this team scores and they do it a lot.

In conference play, they only had one game in which they scored under 79 points, and they sit at 13th in KenPom in offensive efficiency, above teams like UCLA, Illinois, Auburn, and Texas. While Oral Roberts making the Sweet 16 last year was a major surprise, South Dakota State making it this year wouldn’t so make sure you watch this team so you can tell your friends I told you so when they win a game in mid-March.

If any team is going to beat South Dakota State, it’s not Omaha. Easy one here for the Jackrabbits.

Another easy one here, the Dakotas move on.

This should be a close one, but Kansas City swept the season series. The Roos move on.

Another good one here to wrap up the Summit League Tournament quarterfinals. The two teams split the season series, with both games coming down to less than five points. The difference, Max Abmas is a different beast in March. Expect him to carry Oral Roberts into the semifinals. Sorry for you upset lovers, nothing to see here.

The two teams played twice this year. The first time, North Dakota State won by 1. The second time, they by 18. Expect the third one to finish something in the middle, with NDSU heading to the final. Upset lovers, once again sorry.

We’ve got ourselves a good ole fashion battle of the Dakotas. These two teams played close both times, with both games being 4 point victories for South Dakota State, so why not make it three here, with South Dakota State extending its winning streak to 21 games and heading into the tournament as hot as you can get. Once again upset lovers, look for a different conference to follow.