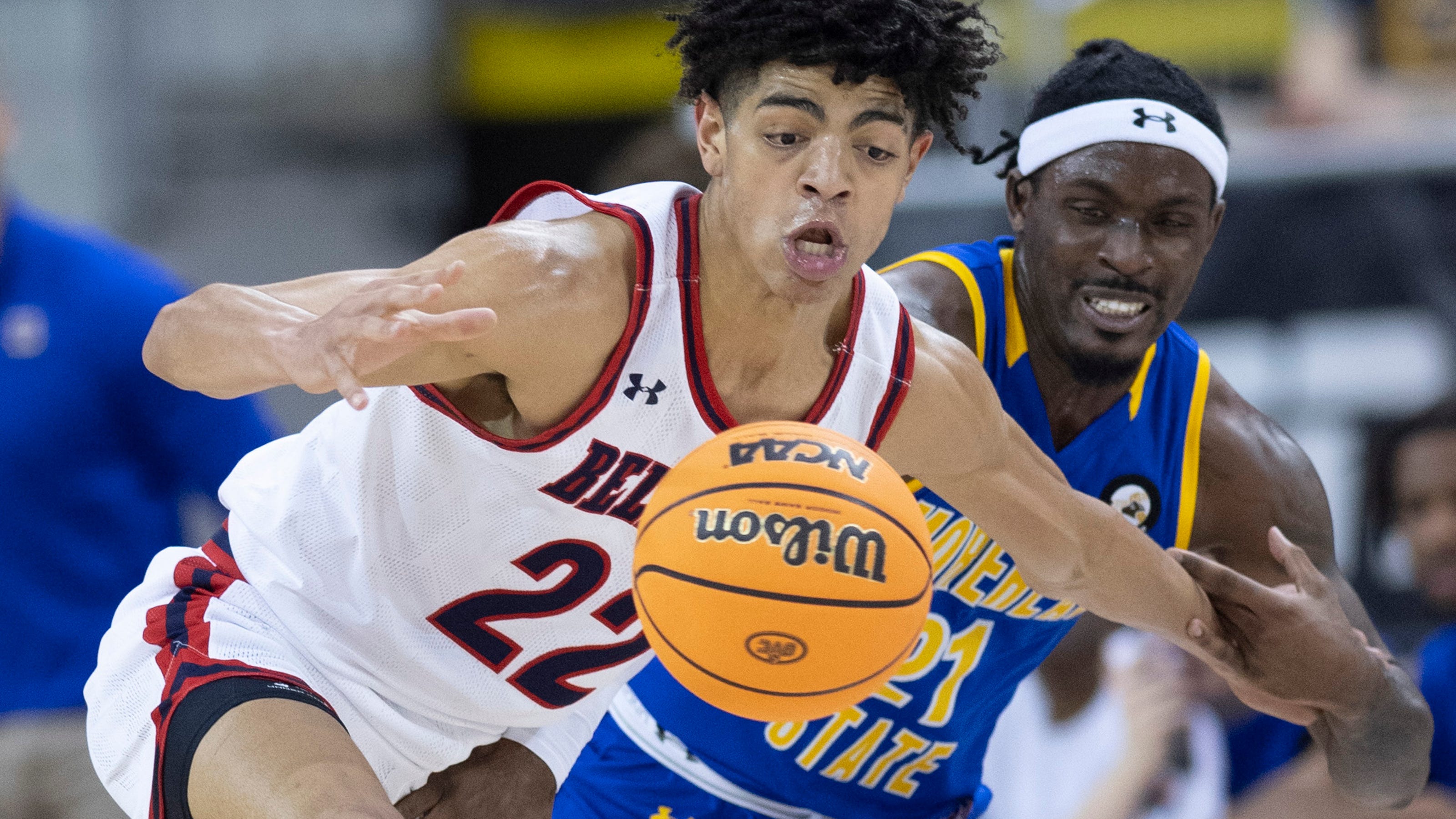 The Morehead State Eagles overcame a late Belmont run to secure a spot in the 2022 OVC Championship.

If there’s one team that can really mess around and screw up the 2022 March Madness bracket, it’s Morehead State. The OVC is the one mid-major conference, which is typically a one-bid league, that can become a two-bid conference.

No. 22 Murray State is undoubtedly the favorite. But if they lose Saturday night, the Racers are still in by a mile. A 29-2 overall record will earn you an at-large, no matter the conference.

Morehead State isn’t in but has the chance to earn an automatic bid with an OVC Championship. The Eagles knocked down the first domino on Friday night against Belmont, winning 53-51.

“It wasn’t X’s and O’s. It was guys looking at each other, having great belief in that huddle that we would do whatever it took to win the game,” said head coach Preston Spradlin.

Of course, from one look at the score, it wasn’t a pretty game. Both teams shot under 40% and committed 34 combined turnovers.

Belmont struggled in their execution in the first half, scoring only 21 points in the first 20 minutes. But the Bruins made a second-half run, taking their first lead of the game, 40-39, with 9:51 to play.

However, Morehead State was able to hang in there and keyed in on Grayson Murphy, Belmont’s playmaker.

Murphy is an all-around talent, averaging 7.6 points, 6.2 rebounds, and 5.9 assists on the season. Morehead State completely took the fifth-year senior out of the game, with Murphy finishing with zero assists and five turnovers.

“You’ve got to credit our entire team because with all of our switching it’s not like we just tasked one guy. With stopping Grayson it’s everybody,” Spradlin said. “It’s a big key any time you can take away a really good point guard like we did tonight.”

Meanwhile, Ta’lon Cooper made plays for the Eagles. The sophomore point guard was able to find five assists throughout the game, leading Morehead State in that department. Because of that, they’ll play Murray State with the winner earning the first automatic bid of the season.

Featured image from the Tennessean