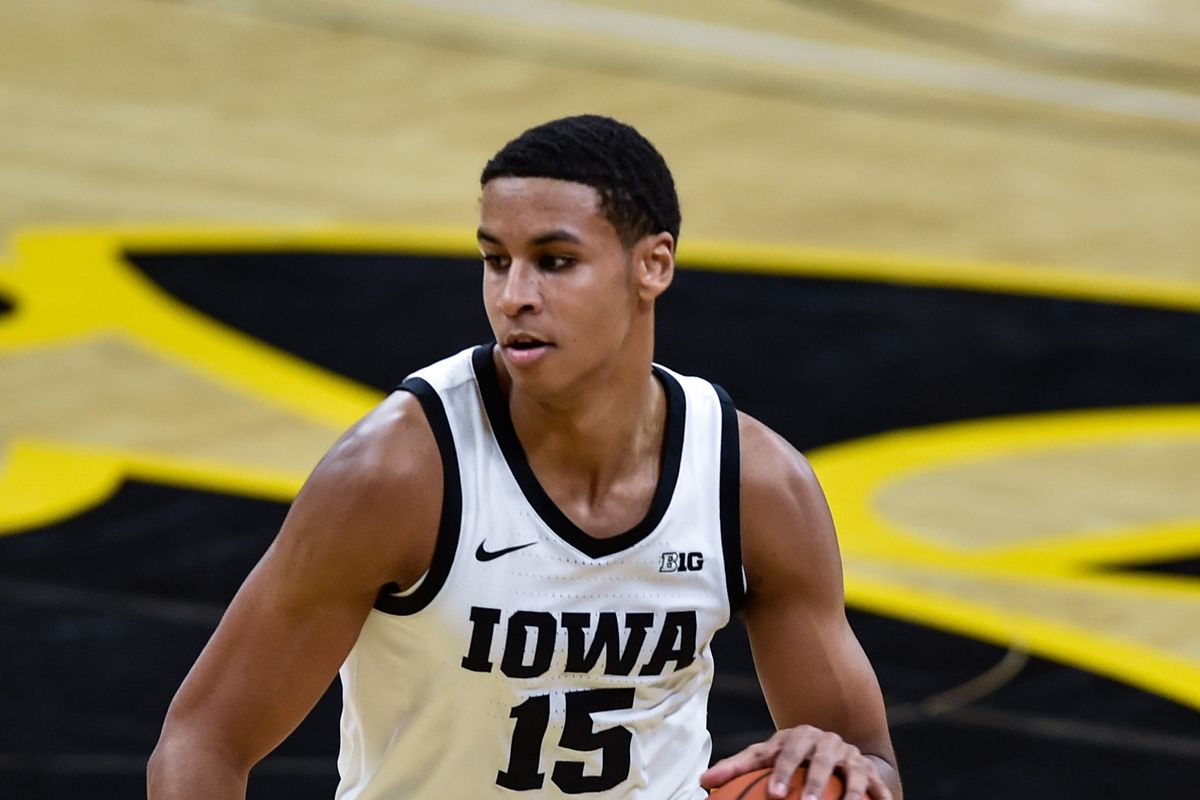 Iowa basketball won its first six games of the young season but hadn’t left campus yet. Head coach Fran McCaffery was going to find out a lot about his newcomers playing their first game in a hostile environment against the Tony Bennett led Virginia Cavaliers.

When you add in Virginia’s always tough pack-line defense, the Hawkeyes were in for a challenge in the opening game of the Big 10-ACC Challenge (get predictions from CBBReview’s Daniel Siegel here). Iowa got a late bucket from Joe Touissant and a key block in the waning seconds for a pulsating 75-74 win.

Virginia came back from 21 down but Iowa hit the last-second game-winner to stay UNDEFEATED! pic.twitter.com/Pjc8ISf2xd

McCaffery was going to have to lean on his seasoned players if Iowa was going to win this game. His upperclassmen responded. Super-sixth year player Jordan Bohannon used his maturity and savvy to lead the way. He had a team-high 20 points, making six of nine three-pointers, not to mention being clutch.

Bohannon quieted an early Cavalier second-half spurt with five straight points to give Iowa a 51-39 lead. He saved his best for last though, swishing his sixth three-pointer to erase a 71-70 deficit and give Iowa a 73-71 lead. Iowa then got a block of a Kadin Shedrick putback at the buzzer to seal the win. With games against Purdue, Illinois, and cross-state rival Iowa State up next, this was a great learning experience for the Hawkeyes.

Everyone take a deep breath… THE HAWKS ARE 7-0.

Iowa will head to West Lafayette on Friday to take on No. 2 Purdue.#Hawkeyes | #FightForIowa pic.twitter.com/ha9FwqdJG0

Murray has been Iowa’s best player so far this season, and if it weren’t for Bohannon and an ankle sprain, he would have had that role in this win. He had 18 points, nine rebounds, and three assists, but was hampered down the stretch after twisting his ankle when he landed n his twin brother’s ankle midway through the second half. His dunk late in the second half have Iowa a 68-61 lead.

Known for its defense, Virginia had allowed 40 and 43 points in their last two games, wins over Providence and Lehigh respectively. Iowa basketball put 44 points in the first half alone in Charlottesville. The Cavaliers played better defense in the second half, and even better offense as they rallied to take the lead twice in the final 90 seconds after trailing by as many as 21 points in the first half. Iowa still shot 54% from the field so Bennett is still working out the kinks with transfers Jayden Gardner and Armann Franklin learning the ropes.