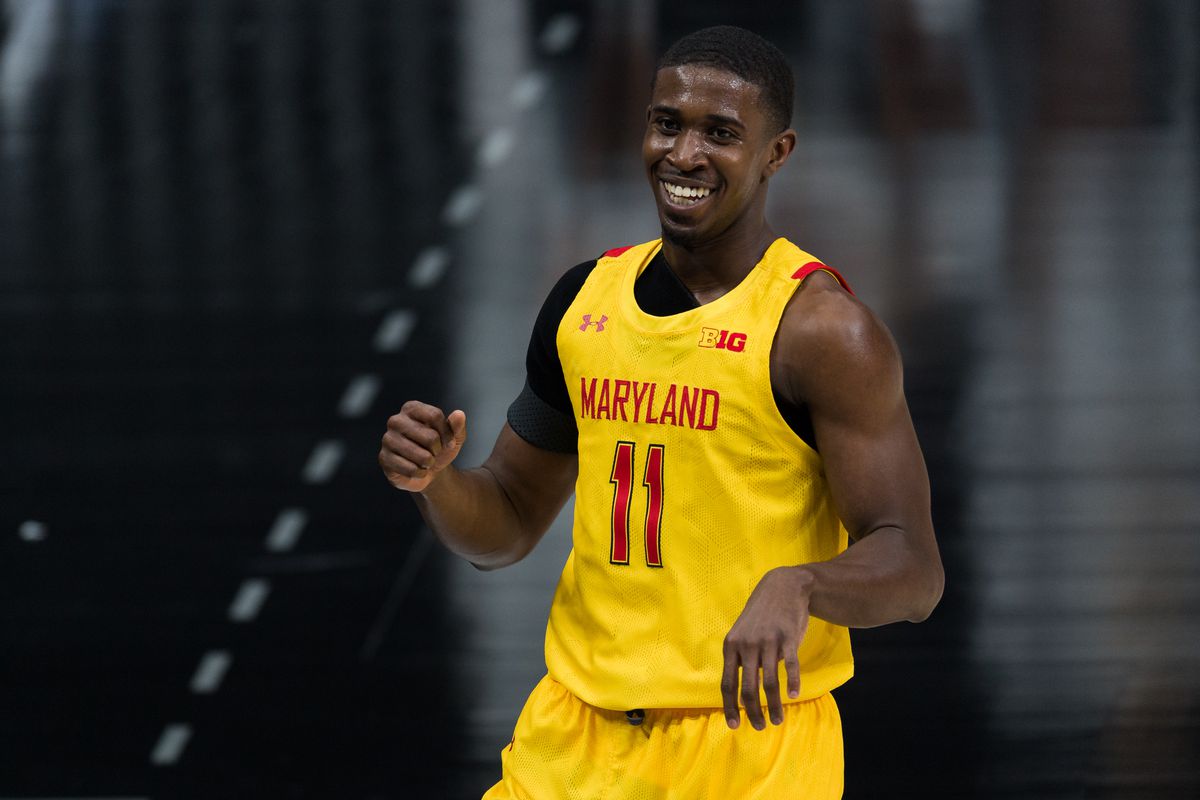 With a record number of college basketball players transferring during the 2021 offseason, some talents went overlooked.

Some college basketball teams went for the superstar, looking to land the best transfers on the market. For one way or another, these guys all slipped under the radar just a bit, yet have chances to make people remember their names in new situations.

In limited games Powell played, he showed off his offensive ability. Powell is an excellent three-point shooter and when he gets hot he takes off. Powell’s height gives him a major advantage where he’s able to see the length of the court and get the ball to his teammates fairly easily. Powell transferred to a Tennessee team that is known for their defense and high scoring ability in past years and will be able to continue that trend.

Originally the guy who was supposed to take over Daniel Oturu’s spot as the leader of the Golden Gophers’ frontcourt, Robbins takes his 11.7 points and 2.7 blocks to Vandy. At Vanderbilt, Robbins is the perfect piece because he can score from anywhere, and at 7-foot that’s a tough task but he hits his shots around the perimeter and plays his size in the paint.

After a stunning year where EWU nearly took down Kansas, Groves decided to take his talents to Norman, Oklahoma along with his 17.2 points and 8.0 rebounds averages. Although now in a different system I could very well see Groves either being the best bench player in the country or being a key glue guy on a team that could very well make the Elite Eight.

Miller has the potential to be the best two-way player in college basketball. He’s a knockdown shooter when he’s in a rhythm and can drive to the basket almost as hard as former counterpart Ayo Dosumu did. A lockdown perimeter defender who can guard the 1-3 with ease, Miller is an excellent addition to this LSU tigers team.

A high-scoring guard that will light it up from three on any given night, SMU receives the best off-ball moving guard in potentially all of college basketball. Nutall will be part of the reason for SMU being a top-tier offensive team in the country this year while improving his draft stock playing against better competition.

On a night that Durham’s on, he will be putting up 20 or more points. He will also have games where he ends up with five. A streaky player, if Durham becomes more consistent, he could end up being an all-Big East player.

Arguably a top ten clutch player in the NCAA, Faulkner has limitless range and will hit shots from NBA range if needed. With Mike James out for the year, this will give Faulkner more scoring opportunities to show off his pure scoring talent to help the Cardinals make the Madness after a disappointing last year.

Stony Brook returns one of their better players in history after Olaniyi transferred to Miami then back after putting up 10.5 points and 5.1 rebounds in the ACC. It’s one of the better storylines in college basketball that hasn’t been getting as much attention as it should be.

Wahab made sure everyone knew his name last year in the Big East putting up 15.1 points and 8.4 rebounds while leading Georgetown all the way to a Big East title. Wahab will be the main guy on defense in Maryland as the Terrapins had almost no interior defense last year when it mattered most.

After a very consistent four-year career at Maryland, Morsell decided to transfer and he ended up with Shaka Smart at Marquette. Morsell is a terrific on-ball defender forcing offenses into making dumb passes and chucking up horrific shots. Morsell used his super senior year of eligibility and plans to make the most of it trying to go on a Big East run for the conference title.

One thought on “10 Most Underrated Transfers In College Basketball”