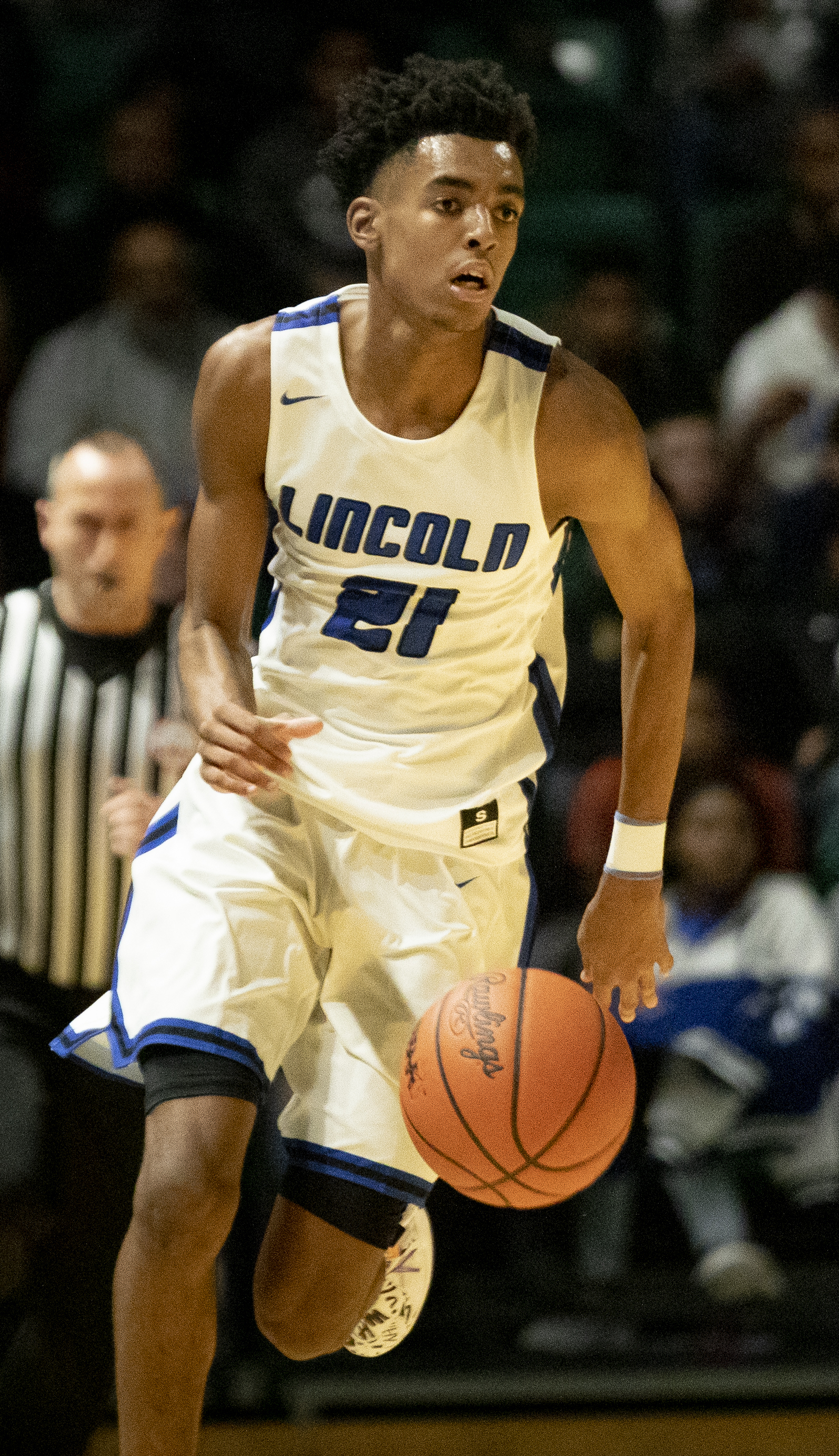 Emoni Bates’ college decision is one of the biggest in recent years. Each choice has its’ own pros and cons.

Emoni Bates, the number one prospect in high school basketball, decided to reclassify to 2021 and begin his next step. That step will be a narrow one, with Memphis, Michigan State and Oregon as his top collegiate pursuers, and the G-League as a professional option.

The 6-foot-8, 200-pound forward is from Ypsilanti, Michigan. Bates was previously committed to the Michigan State Spartans but de-committed in April. However, Michigan State remains in Bates’ top four.

None of the four options would hurt Emoni Bates’ NBA chances. He’s talented enough – and has been for quite some time – to make an NBA roster. However, all four have their own benefits and some drawbacks, making the decision difficult.

Sorry, there are no polls available at the moment.

Going alphabetically here, the G-League is Emoni Bates’ most unique option. Instead of playing college basketball or going overseas, he could choose to play in the NBA’s development league. Bates would get first-hand experience with what the NBA is looking for in a player all while going against similar prospective talent and other professionals.

With the NIL passing, it no longer is the money-move. The G-League may be able to offer more, but someone of Bates caliber would still rake in a big bag in college.

The main reason for going to the G-League instead of college would be playing against consistent professional talent every game. However, the choice isn’t that cut and dry given Bates’ age. NBA Draft rules state that a player must be at least 18 years old AND one year removed from his high school graduating class. Bates turns 18 in January, so if he goes to the G-League, it would have to be a two-year stop. Of course, the same goes for college, but the risk of the G-League route seems higher due to the unknowns on if it really prepares players better.

If one thing is true, going to the G-League shouldn’t affect draft position. 2021 draftees Jalen Green (2nd overall) and Jonathan Kuminga (7th overall) were both G-League products. Green was ranked second in his class and Kuminga fourth (247sports.com).

If I were Bates though, I’d be hesitant about the G-League route. College basketball is still premiere in terms of viewability and stardom, and there’s no guarantee the G-League makes players more NBA ready. Spending two years there instead of one could, but it also might make people forget all about Bates. If accessibility to fans of the game is important to Bates at this stage in his prospective career, the G-League doesn’t seem like the best choice.

Whatever team lands Emoni Bates will get a star player with swagger. Memphis already has a lot of that, so if Bates becomes a Tiger it’ll be one of the most exciting teams to watch in hoops.

Memphis should already be a contender in the American Athletic Conference without Bates. Landers Nolley and Earl Timberlake form a solid duo. The addition of Bates would probably propel Memphis into the favorite in the AAC and a top-20 team in the country.

The AAC isn’t a power conference, but it is respectable. If Bates goes there, the Tigers could finish the season around 25-7 or 26-6. This would put them in position for a good seed in the NCAA Tournament and the potential for a deep run.

Staying a second year at Memphis would ultimately bring in more transfers and recruits. In turn, the likelihood of Bates bringing a Final Four or National Championship would be fairly high. Memphis isn’t Gonzaga, but the Tigers’ have built a rock-solid program with plenty of success in the past. Landing Bates would make them an outside contender with room to grow.

It would be hard to find many faults for Emoni Bates re-committed to Michigan State to play for Tom Izzo and the Spartans.

You want to be toughened up and become NBA-ready from the start? Playing for Tom Izzo might be the right move to make. Bates’ talent is already there, but Izzo could maximize his potential at such a young age and set him up for success on day one in the NBA.

As far as winning in college, Michigan State would be the hardest route to a national championship. It’s not that the Spartans couldn’t do it or don’t have enough pieces. The Big Ten is one of the most difficult conferences to win in college basketball, so Bates would need to fit with the right pieces.

Currently, that would include transfer Tyson Walker, who averaged 18.8 points and 4.8 assists at Northeastern, 5-star guard Max Christie, and three returning forwards and bigs. Bates would of course move one of the forwards to the bench, setting up for a deep team in a conference where that is a virtue. Sharpshooter Joey Hauser is already projected as a bench player, so Michigan State would be set.

Unlike Memphis, Bates would be the guy from day one at Michigan State. Christie could prove to be a true 5-star player and Walker can score in bunches, but the Tigers already have a reliable star in Nolley.

However, just the thought of the most talented player in the country coming to play for Tom Izzo and a team so deep excites me. People in Lansing should be crossing their fingers.

If Emoni Bates chooses to play for the Oregon Ducks, you can write them down as the 2022 NCAA Champions. That’s how strongly I feel about their chances with another star.

Oregon is already thought of by many experts to be a top ten team without Bates. Will Richardson (11.3 ppg), Jacob Young (14.1 ppg at Rutgers), De’Vion Harmon (12.9 ppg at Oklahoma) all provided scoring and depth – at the guard position alone.

Forwards that made big impacts last season are Eric Williams Jr. (10.0 ppg) and Quincy Guerrier (13.7 ppg / 8.4 rpg at Syracuse). 6-foot-11 center N’Faly Dante rounds out the bigs. Last season, he averaged close to nine points, six rebounds, and over a block per game.

If Bates comes, he would be surrounded by four three-double digit scorers and a legitimate big man down low with two more double-digit guys off the bench. This doesn’t even count a few returning role players and a recruiting class that already brings in 5-star center Nathan Bittle.

The only con, I guess, is that Dana Altman isn’t Tom Izzo. He’s still one of the best coaches in college basketball. Pac-12 basketball is improving too, with UCLA returning many players from its Final Four team. All of the boxes are checked at Oregon for Bates.