March Madness: West Virginia Defeats Morehead State in Round of 64 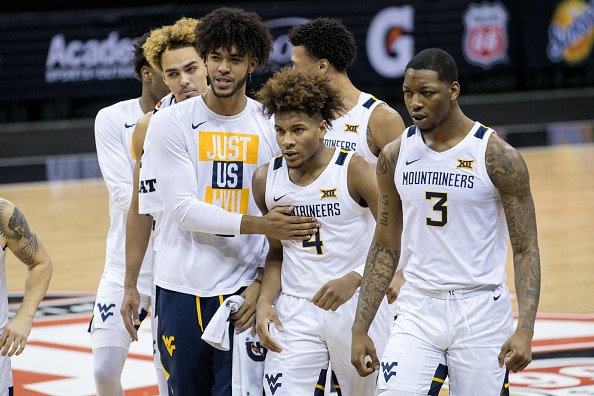 West Virginia and Bob Huggins take care of Morehead State to advance to the round of 32.

Miles McBride led all scorers in the game with 30 points six rebounds, and six assists. McBride shot 11-of-17 from the field in arguably one of his best games of the season. Jalen Bridges finished with 15 points for the Mountaineers and Sean McNeil added 13 points. Derek Culver added 12 points after a slow first half.

Morehead State was outmanned in this contest but gave everything they had to walk off the courts with their heads held high. DeVon Cooper led all Eagles with 21 points. Skyelar Potter finished with 18 points and Johni Broome added 10 points despite being riddled with foul trouble.

Getting to the Line

It was a special night for West Virginia and Miles McBride showed he was still a baller. McBride finished with 30 points in Bob Huggins 900th career victory. McBride can do it from everywhere. He got deflections on defense, shot the ball from deep, pilled up for the mid-range jumper, and got to the rim. This is nothing new for McBride but for him to have this type of performance on the biggest stage in college basketball shows everyone once more just how special this man can be.

One thought on “March Madness: West Virginia Defeats Morehead State in Round of 64”