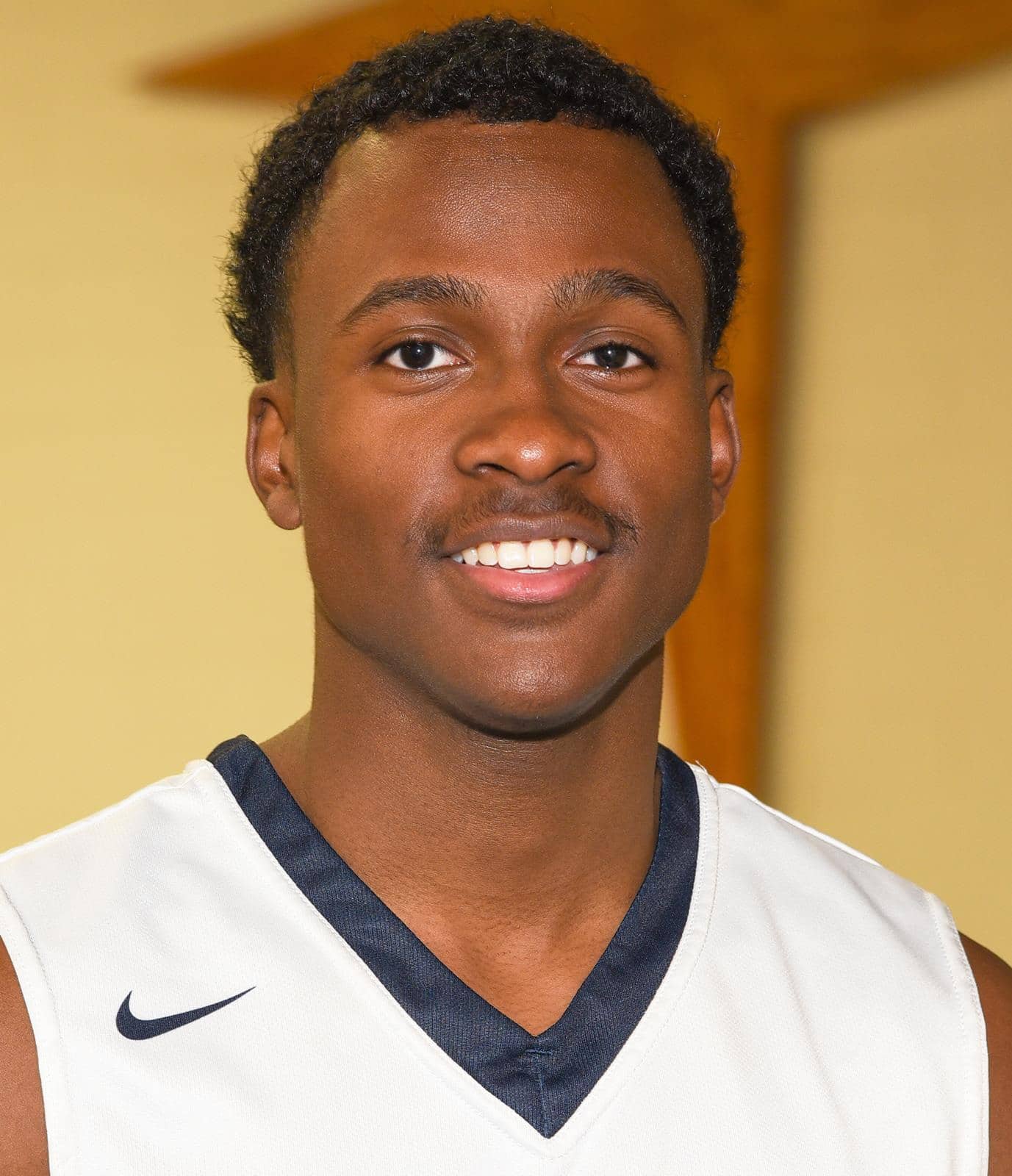 West Lafayette, Indiana – Mackey Arena is the home of the Purdue Boilermakers. Their logo is a steam locomotive. Well, today there was a locomotive running through The Mack but it wasn’t black and gold. It was blue and had a big ORU on the front of it. Today, in what could be considered a home event for Ohio State Basketball playing in a Big Ten arena they are familiar with, the #15 seed Oral Roberts Golden Eagles of the Summit League flew to a massive upset over the #2 seed Ohio State Buckeyes 75-72 in overtime.

1.) Oral Roberts Is A March Menace

Ohio State Basketball was coming into the tournament coming off of a great showing in the Big Ten Tournament by taking #1 seeded Illinois to the wire in the conference tournament championship. It was easy to see why they might be a favorite to go deep in the NCAA tournament. Someone forgot to give Oral Roberts that same info. Oral Roberts showed great discipline in the half court in offense execution by having only five tournovers with ten minutes left in the game to the Buckeyes eleven. Oral Roberts Basketball has always been a quiet menace to deal with in March come tournament time. From the Summit League, this is the sixth NCAA Tournament appearance in their history. They made three straight from 2006-2008. They have been ranked no higher than a 14th seed since the field expanded to 64 teams. The Golden Eagles have not won a first round game since they went to the Elite Eight in 1974 and lost to Kansas while defeating Syracuse and Louisville along the way.

The Buckeyes were led by their usual trio of Duane Washington, CJ Walker and EJ Liddell who scored 18, 12 and 23 points respectively. What they didn’t expect was being met by the Dynamic Duo of the Summit League. Enter Max Abmas and Kevin Obanor. Abmas led Oral Robert’s near flawless offensive execution against the Buckeyes dissecting their defense on his way to the basket while opening up a can of pain for Kevin Obanor to open up on Ohio State. Obanor poured in a double double of 30 points and 11 rebounds against Ohio State’s vaunted front court.

The trio of EJ Liddell (double-double), CJ Walker and Duane Washington Jr. seemed to be off track at times and not be able to get in rhythm against the Eagles as they controlled the boards in every aspect against the Buckeyes while forcing Ohio State into numerous costly second half turnovers.

3.). Ohio State Basketball Was Their Own Worst Enemy While Oral Roberts Was A Coach’s Best Friend

Oral Roberts Basketball earned their victory today against the Buckeyes by playing a very hard nosed blue collar defense while quietly and perfectly executing their offense in the half court. The discipline that Oral Roberts showed in the second half was the type that could have them making a possible Sweet Sixteen appearance…. their first since 1974.

Ohio State Basketball on the other hand was its own worst enemy. The Buckeyes were 50% from the free throw line while shooting just 21% from the three point line and committing 15 turnovers to the Eagles six. Duane Washington missed a total of seven possible points in the last few seconds that could have sent the Buckeyes into the round of 32 but it was not to be today. Showing the same discipline and guts in the next round, the Golden Eagles of the Summit League could be primed to bust many a bracket in this years tournament!