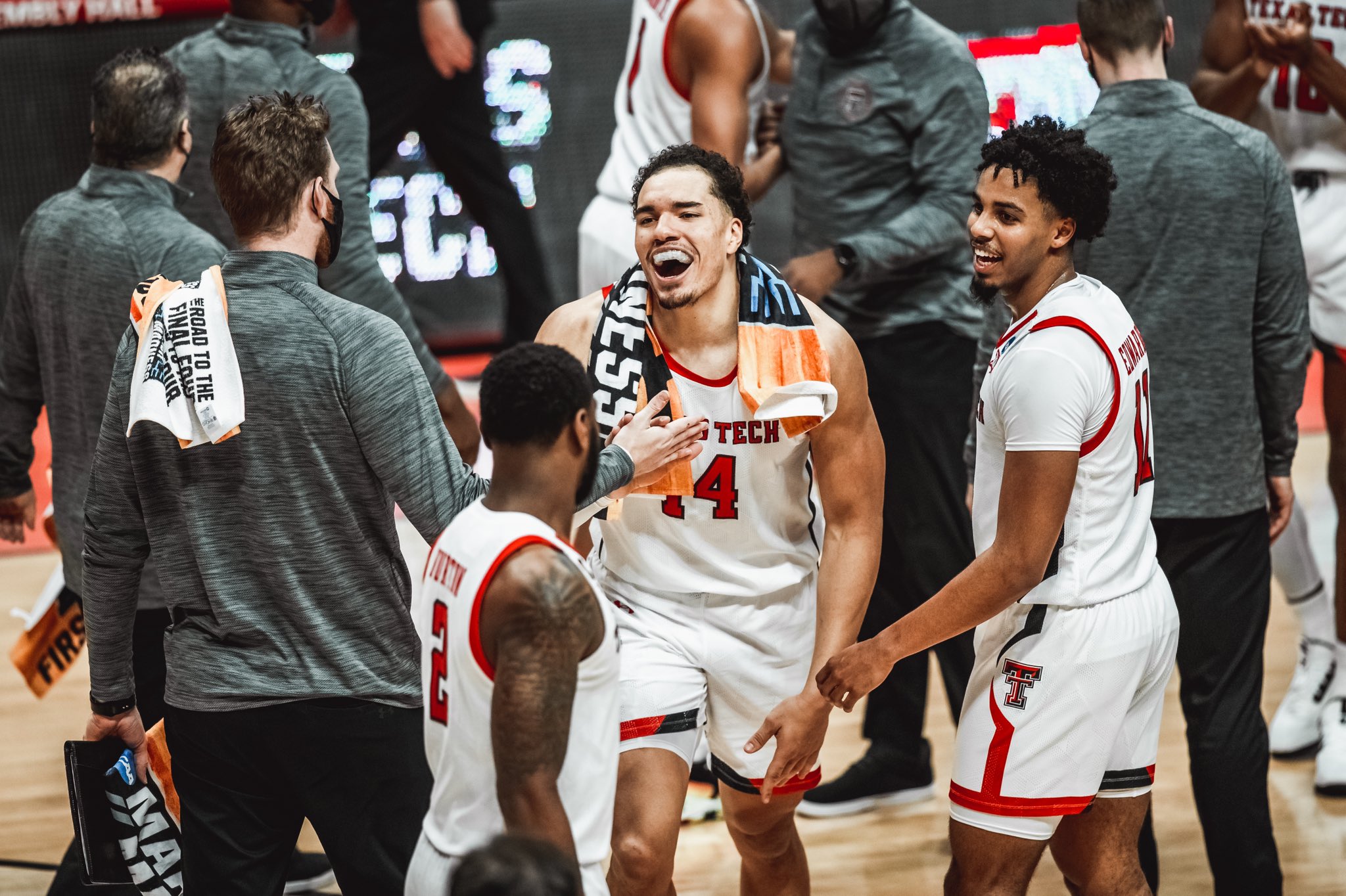 Texas Tech basketball survived a tough Utah State team to advance into the Round of 32.

The high seed continued its dominance today, as Texas Tech basketball defeated Utah State 65-53. After trailing by three points at half, Texas Tech pulled away after a run and never looked back. Here are the three takeaways from this game.

After trailing at the half, Texas Tech looked in trouble as they weren’t getting shots to fall. This seemed to change as they went on a run to go from down 25-31 to up 49-35. No single player dominated, which was important and helped them gain a comfortable lead. If they can get balanced scoring and go on a run in general, then they should have no problem making the Sweet 16 or farther.

A big problem this season was if anyone else would step up if Neemias Queta does not perform at a high level. Today, he played well, scoring 11 points and 13 rebounds, but the lack of points was concerning. No other player on the team scored more than 13 points, and the lack of a main scorer was a problem for Utah State. Next year, they’re going to need someone to take on that role, or they might find themselves in a similar situation next year.

Despite being a six seed, Texas Tech can make a run in the tournament. They have a very balanced scoring threat, with Mac Mcclung, Terrence Shannon, and Kyler Edwards can all score, and they have other guys who can produce when given the opportunity. They will take on Arkansas in the next round, and they match up very well. This team could make a Final 4 run if their lineup performs.