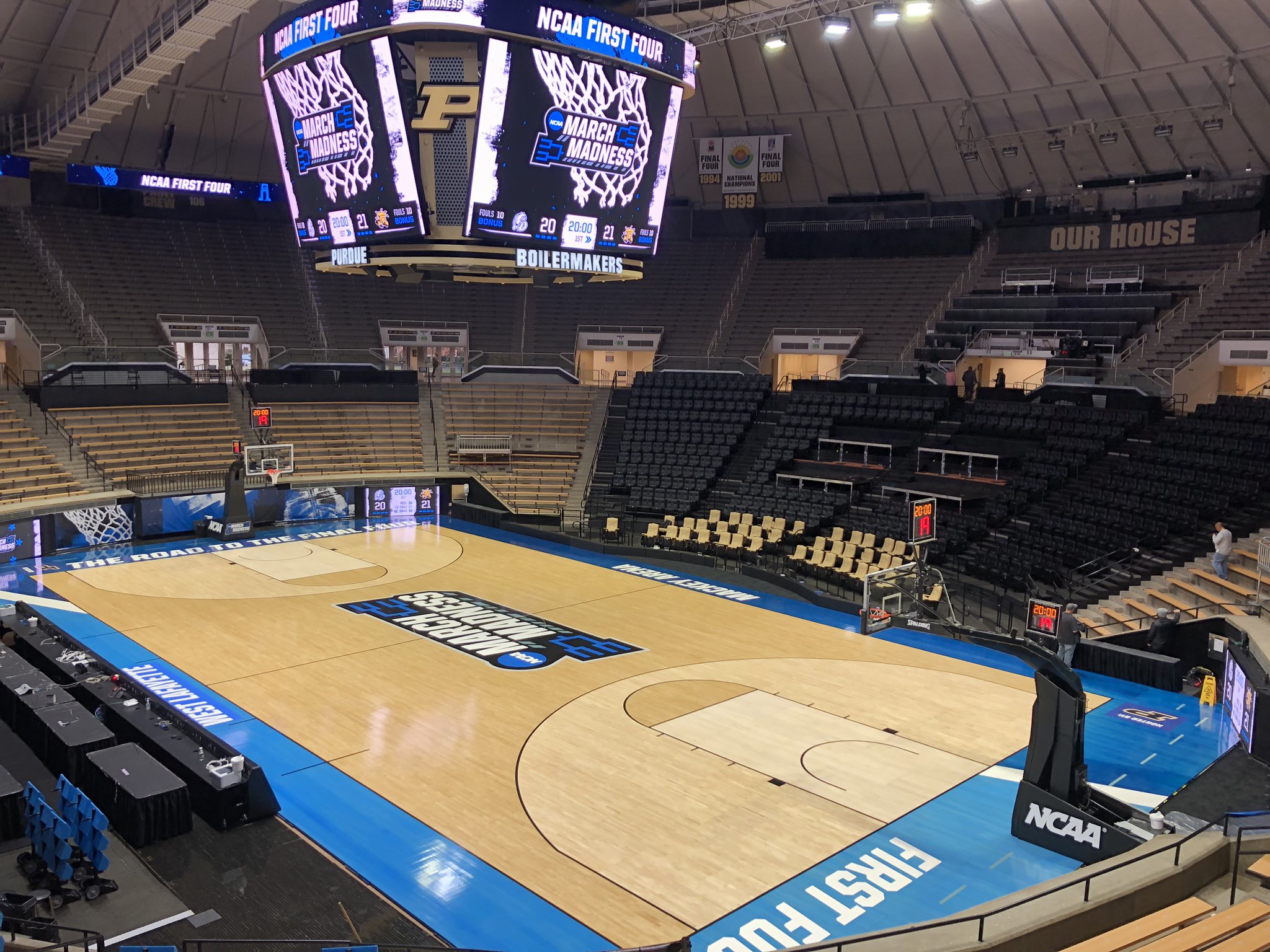 Drake and Wichita State battle in a first four matchup where the winner will play USC.

This is the first time since I graduated college that Drake basketball will play in the NCAA tournament. Drake’s last visit to the big dance was my freshmen year in college, 2008. A fun fact is that Drake was my final four of colleges. The other three included Wichita State, Creighton, and my long shot Pepperdine. With this in mind, I am pumped for this game as one of the first four games. Drake was picked to finish seventh in the Missouri Valley Conference but overcame it to finish second in the league in the regular and tournament behind Loyola-Chicago. The Bulldogs had a tough loss to seal the deal and make the dance after losing in the Missouri Valley Championship game to Loyola-Chicago.

Drake's ShanQuan Hemphill (foot) "is on track to play" in the First Four on Thursday versus Wichita State, per Darian DeVries. Averaged 14.1 PPG and 6.3 RPG. Led the team in scoring and rebounding.

Has not played in weeks.

Wichita State played a lot fewer games because all of the teams it could play having Covid pause. The Shockers were a huge surprise for most to be in the tournament based on their NET, but not as much for most of Shocker Nation. This team playing in the first four is a surprise after a tough loss to the Cincinnati Bearcats in the American Athletic Conference Tournament. This basketball team had to overcome losing seven players due to transfer – Erik Stevenson (Washington State), Jamarius Burton (Texas Tech), Grant Sherfield (Nevada), Noah Fernandez (UMass), Asbjorn Midtgaard (Grand Canyon University), Tate Busse (Metro State), and DeAntoni Gordon. This team was picked to finish seventh in the American Athletic Conference. Before the loss of head coach Gregg Marshall to an alleged verbal and physical abuse allegation from players and coaches. The Shockers’ next shock was early in the year when they were sent home from the Bad Boy Mowers tournament due to a positive Covid test. From there, the team did not miss a game due to any of its players having Covid.

With both these teams spending time in the Missouri Valley Conference, there is a long history between these two teams. The NCAA selection committee was definitely playing into a narrative. According to Taylor Eldridge of the Wichita Eagle, “The Shockers have faced former Missouri Valley rival, Drake, more than any other team in program history, as WSU leads the series 104-47 and has won the last 11 meetings.” Among these matchups, Wichita State basketball leads the matchup going 103 wins and 46 losses to Drake basketball. The Shockers are currently on an 11 game win streak. Wichita State basketball’s longest win streak was 15 games. Drake basketball’s longest winning streak against the Shockers is seven games. Wichita State’s largest margin of victory was in 2015 when the team put up 74 points and held the Bulldogs to only 40 points. Drake’s largest margin of victory was in 1993 when Drake scored 109 points to Wichita State’s 67 points.

The second-chance bucket for Brodie gives @DrakeBulldogsMB back the lead!

Watch this one @CBSSportsNet pic.twitter.com/YJwCXPhWpM

If I were Coach Darian DeVries, I would focus on driving the lane and getting the players in foul trouble for Wichita State in these first four play-in games. The size advantage of Darnell Brodie over both the big men for Wichita State standing at 6’10” to their 6’8″ frames. The Bulldogs will likely facilitate the pick-and-roll like they have all year to get Brodie the ball. Drake isn’t known for shooting the 3 balls but does take them and make them keep defenses honest in the first four games. Drake uses a tactic that the Shockers utilize in fake screens that allow the pick player to move toward the basket or to an open spot on the floor. I would expect that Drake will use these to open up D.J. Wilkins or Garrett Sturtz for 3-pointers or driving the lane. Wichita State has size advantages at most of the other positions with size and talent. Coach DeVries should also try to press, trap and play a zone. The Shockers struggle when they are being sped up, leading to turnovers and mistakes as it was the area of weakness against Cincinnati, Memphis, and Houston basketball. Defense and ball movement is a huge part of the key to success in defeating Wichita State. I expect the Bulldogs to try to move the ball, limit the turnovers, and try to rebound the ball in these first four NCAA tournament games. With Hemphill, Drake is 19-1, and it’s due to his ability to create and his athleticism in fast breaks. If the Bulldogs can turnover Wichita State, the transition points can be a huge asset in these first four games. These are areas that Drake can exploit in Wichita State. Being hungry for basketball is one thing that MVC teams are known for and could cause some serious issues for the Shockers. Yesufu is really solid at dribble drives, an area that Wichita State has really struggled with this season. Yesufu has a nose for a rim and has a long wingspan that allows him to shoot over the offender and a soft touch to make his lay-ups. Beyond that, he is a solid 3-point shooter, especially in catch-and-shoot situations.

Wichita State needs either man as the team’s athleticism is more prominent, limiting the assists while causing turnovers in this first four matchups against the Bulldogs. The Shockers will need to communicate on defense which has been an area of strength for this Wichita State team. It can also be a downfall. Drake’s losses are struggling to hand out assists, turning the ball over, or being outrebounded. While Wichita State basketball could outrebound the Bulldogs, it has been a weakness of the Shockers. For offense, the Shockers will need to drive the ball and get to the free-throw line. In the Drake basketball’s losses, the opposing team has shot over 20 free-throws except for Loyola-Chicago, who outrebounded them in one of the contests. The Bulldogs, while being solid when it comes to scoring in transition, also struggles to defend in transition. Wichita State will need to exploit this when it can. Having active hands and getting their hands in the lanes, Wichita State could cause turnovers that lean too fast breaks easy buckets for the Shockers in this first four game. These Shockers will need to stay on their player, keep the player in front of them, and maintain active hands. In any case, these two teams could easily be upset against USC after being in the first four, and both will have a chip on their shoulders.

One thought on “First Four Preview: Wichita State vs Drake”