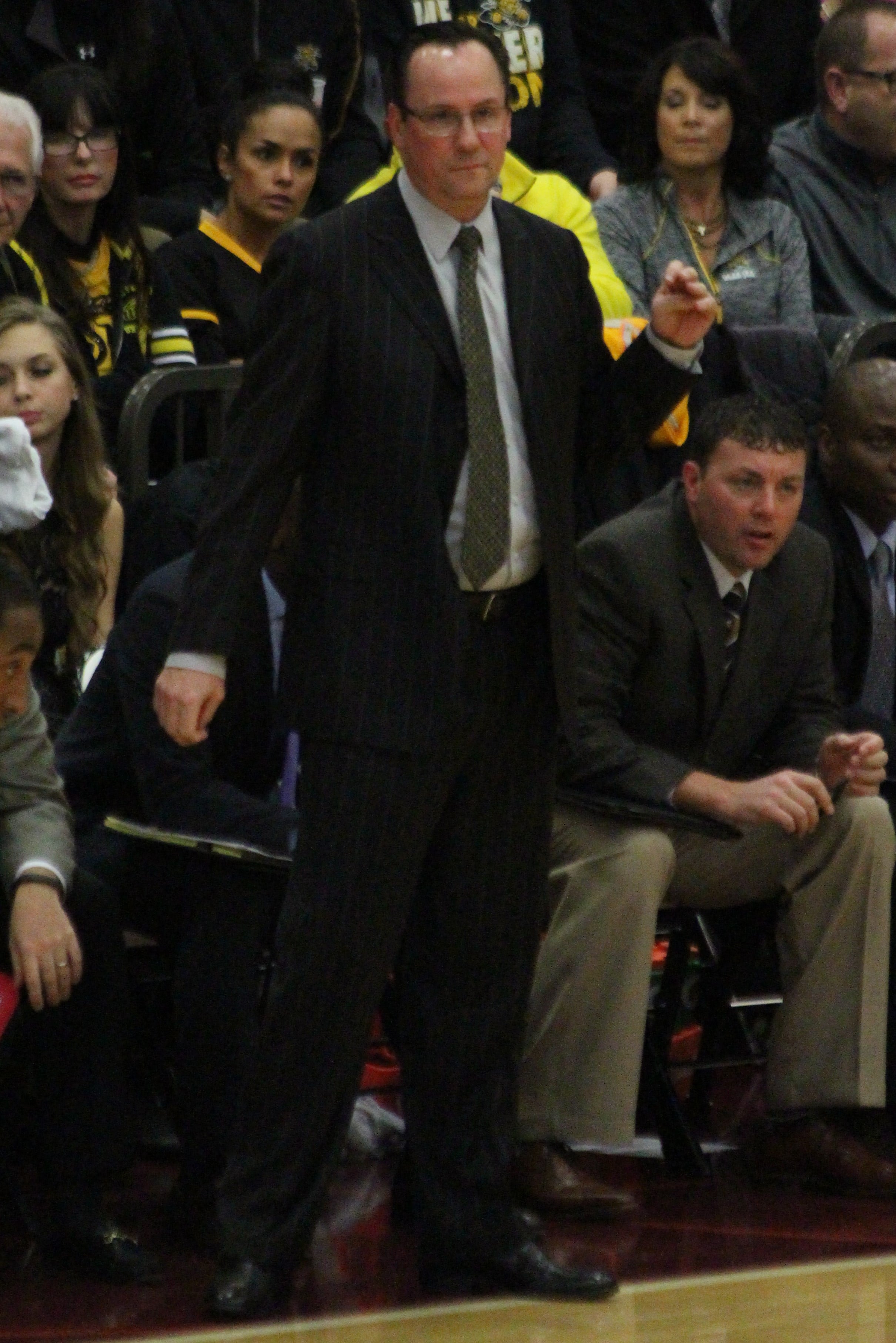 Gregg Marshall is Wichita State’s basketball most winningest coach with a record of 331-121. In his time, he took WSU to 7 NCAA tournament appearances, 3 NITs, including 1 championship and a CBI second round. Gregg Marshall was MVC coach of the year 3x, AP coach of the year in 2014, NABC coach of the year, and Naismith National Coach. Marshall has a 35-1 record losing to a runner-up national champion in Kentucky, who fell to UConn in the final. He also led the Shockers to a final four. Marshall has assisted in the growth of many professional basketball players, mostly overseas. His greatest accomplishment in coaching is Fred VanVleet, who helped the Toronto Raptors to a World Championship title in the NBA. He is a great asset to Wichita State and may have been put on too high of a pedestal. On November 17, 2020 – the news broke from the Wichita Eagle sportswriter, Taylor Eldridge, that Marshall resigned with a settlement of $7.75 million to be paid over a period of 6 years. “This was a difficult decision, but one I feel was necessary for my family, the university, and most importantly, the student-athletes,” Marshall said in a statement. In a statement, Gregg Marshall stated, “I remain grateful for my years spent at Wichita State. I wish to thank the coaches, student-athletes, the university, the community, and all of Shocker Nation for their unending dedication, support, and loyalty. I am incredibly proud of this men’s basketball program and all it has achieved over the past 14 years and am confident of its continued success.”

With rumors and whispers around corners, Jeff Goodman and Stadium put together a story about Gregg Marshall. This painted Gregg Marshall as using racial slurs, assaulting staff, and allegedly assaulting a former player in Shaquille Morris during the 2015-2016 Wichita State basketball season. This story involved multiple other players confirming, according to Goodman. Goodman also brought up some indiscretions against Marshall involving anger issues towards other athletes. The other allegation is Marshall choked an assistant coach, Kyle Lindsted, who moved onto be an assistant coach at Minnesota. Gregg Marshall was said to bring up personal items to attack and belittle players and staff. Marshall did deny all the allegations in a statement he put out. Marshall decided it was best to part ways with the Wichita State basketball team. However, his resignation seems to shed some light on the situation.

These allegations were under investigation by an outside group, Tueth Keeney, out of St. Louis. After a month, there is an answer. On Tuesday night, Goodman stated he had a source that said Gregg Marshall and Wichita State would be parting ways. With this in mind, the interim head coach is Isaac Brown for the Wichita State basketball team. This is according to Taylor Eldridge and the Wichita State AD Darron Boatright — one of many assistant coaches that should have been active in all aspects of Gregg Marshall’s coaching and intimate knowledge of how Marshall ran his team. He already has a relationship with the players. Brown should be a solid fill in, but with no track record, this team will likely have some growing pains and hit some bumps in the road. Boatright said, “Our student-athletes are our primary concern,” and “while the university acknowledges the success of the basketball program under Coach Marshall, this decision is in the best interest of the university, its student-athletes, and the WSU community. WSU will continue its pursuit of excellence with the help of its student-athletes, staff, and loyal supporters of the basketball program.”

There is already speculation on names that fans and people around Wichita would look to replace the head coaching position. Thad Matta, Adrian Griffin, Chris Janes, Steve Forbes, John Beilein, and Greg Heiar are names tied to the Wichita State basektball head coaching position. With Forbes recently landing a great job in Wake Forest and Thad already saying he will not be replacing Marshall. Chris Jans is currently the head coach of New Mexico State, and going into his 4th year, Jans had led the Lobos to conference regular-season champions. Greg Heiar left to be an assistant coach at LSU, but his daughter graduated high school and attended school in Iowa. He could be a good replacement for Marshall. The last one is the one I am the highest on. Adrian Griffin. He is from Wichita, playing at Wichita East, and would have been a shocker with a story that the coach got lost heading to his house. Griffin went to Seton Hall, went pro, and starting coaching in 2008. He joined the Toronto Raptors with Fred VanVleet and has a glowing review. In any case, good luck on this upcoming season and a tough road ahead. Keep the faith and go, Shockers!