March Madness: Five Teams on Upset Watch in the Round of 64 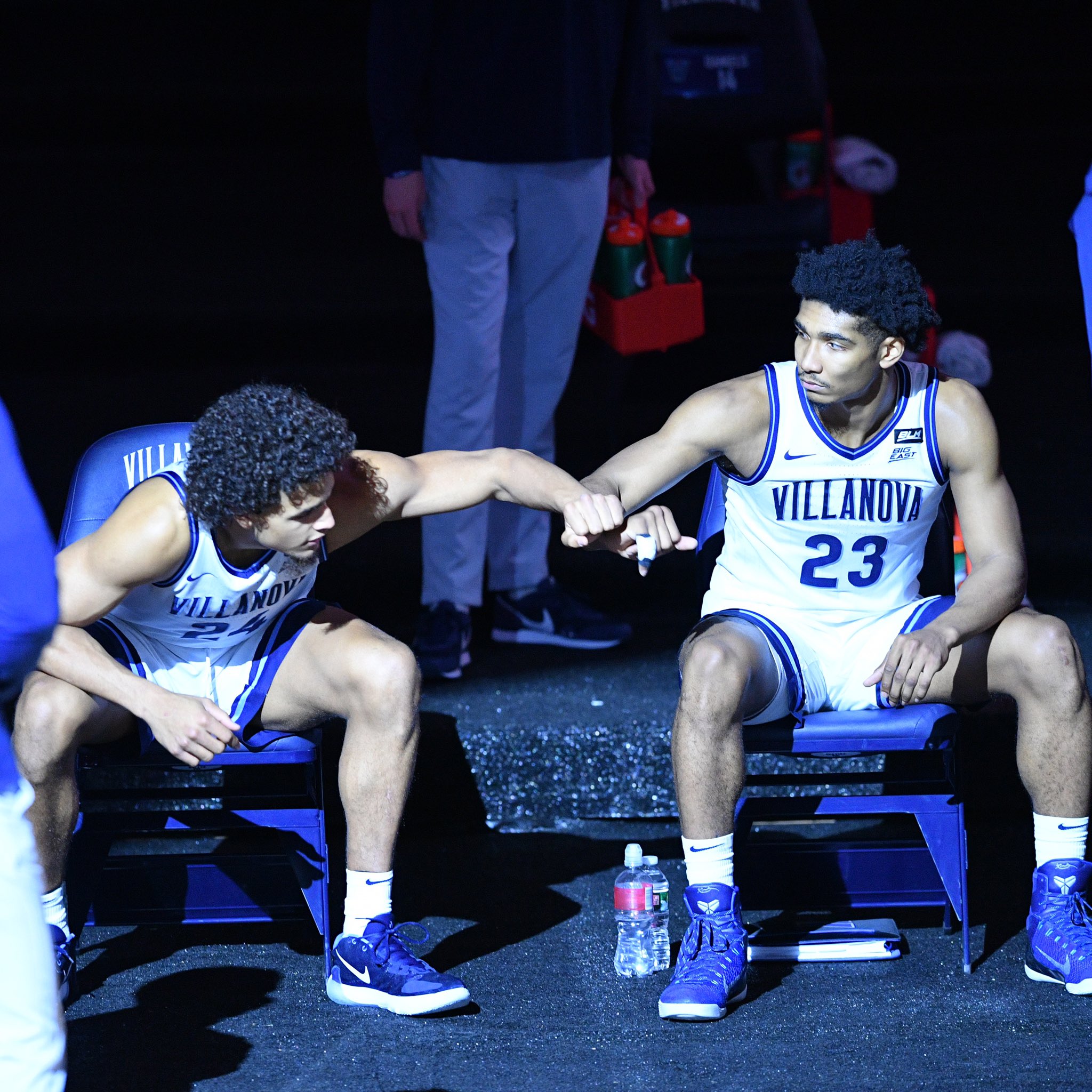 Upsets in March Madness are inevitable, and they always claim teams that some have marked down to win the national title. Most remarkably, top overall seeded Virginia fell to UMBC in 2018 in the first round, the first time a 16 seed won in the round of 64. Other notable underdogs include Lehigh over Duke, FGCU over Georgetown, and Norfolk State over Missouri, all 15 seeds topping the two seeds.

Even when a title favorite is not knocked out in the first round, plenty of single-digit teams are upset annually, and that will remain true in this year’s tournament.

We highlight five potential upset candidates in the round of 64 below. If you like this article, check out our double-digit seeds who can make a run in the field.

For the purpose of this article, 8-9 and 7-10 games are not considered, as the upset is not great enough for March Madness and will not turn heads.

The Wildcats lost Collin Gillespie midway through their matchup with Creighton. Since that game, Villanova has lost two straight games and has shot very poorly. Even without the loss of Gillespie, who is arguably Villanova’s most important player, the Wildcats were not as strong as most fans are used to.

Even with the season shortened, Nova lost six conference games, which is almost unheard of under Jay Wright. They looked very dominant at times, but vulnerable at others. Without Gillespie, we expect the latter, especially facing a capable Winthrop team, which has only lost once all season.

Nothing against the Buffaloes, but they are facing a red-hot Georgetown team that is not only coming off of a Big East title but also finally finding an identity. Georgetown can rebound really well, and it is finally kicking in for the Hoyas. The frontcourt is deadly, and Colorado cannot match up well with big forwards.

A covid pause would not be a huge deal, but Kansas, who clearly struggled during the start of the regular season, is now down three players for the first round and will be without practice time for a while. The Jayhawks will not play well after a pause, as the rhythm they obtained will most likely be gone by Saturday.

Colgate is ranked ninth in NET in the country, has the Patriot League Player of the Year, but still got snubbed with a 14 seed, just because it only played 15 games this season. Arkansas seems like a hot pick due to its solid play as of late, however, the Razorbacks have an average margin of victory of just 3.72 away from home, which turns into losses if you take away Vanderbilt and South Carolina from that discussion.

BYU is a solid team, but they seem very reminiscent of Gonzaga teams in the past. Very good, not dominant, and weak competition all season. The Cougars led Gonzaga by 12 at halftime of the WCC Championship and still lost by 10. Collapses like that can justifiably worry any college basketball observer, no matter who the opponent is. Not to mention they are tasked with facing either Michigan State or UCLA in the Round of 64, it was not a friendly draw for BYU.