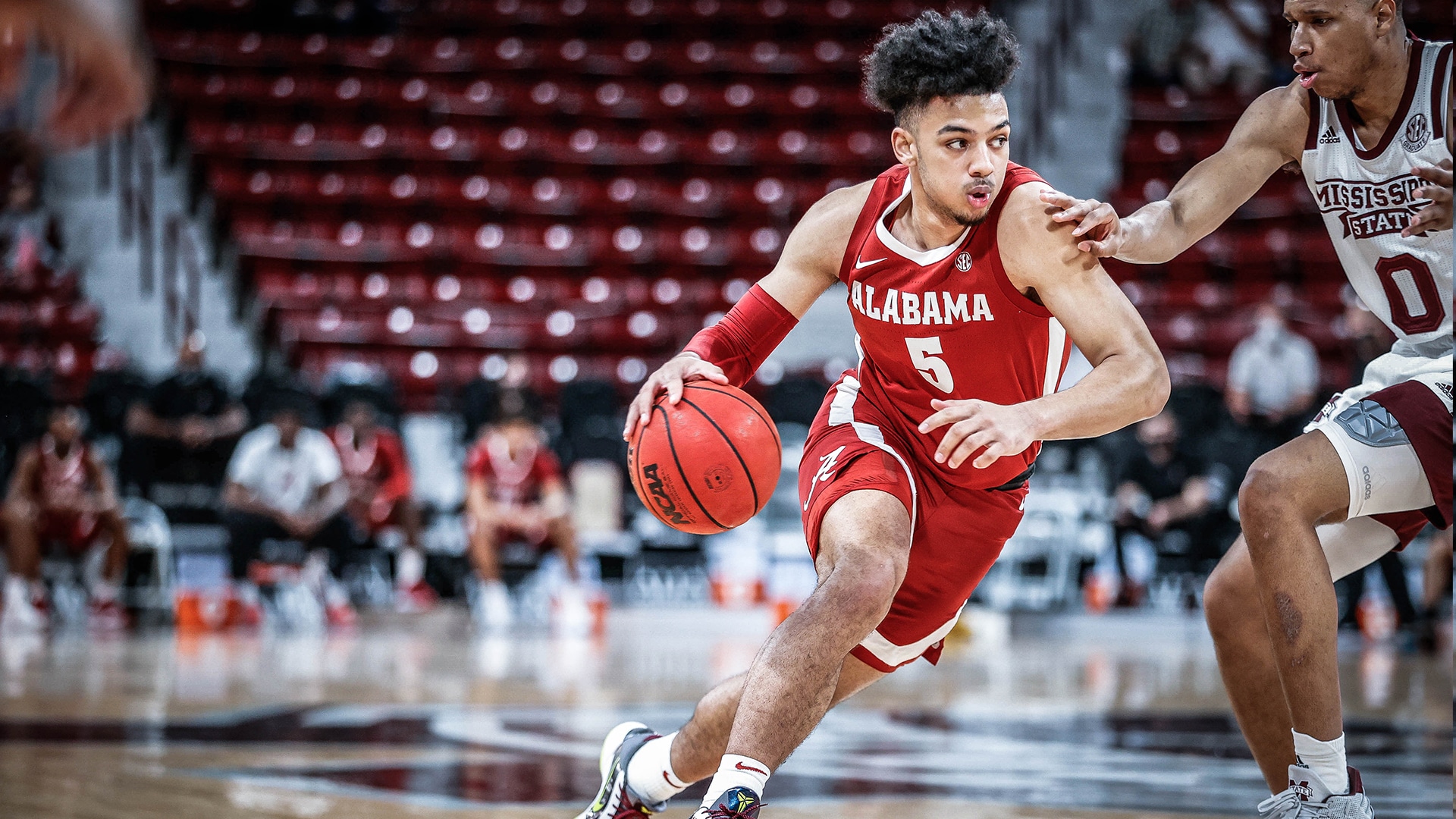 A Tuesday in early March has the prospects for one of the best days of college basketball betting this season.

Today’s fantastic slate of games includes two matchups between top six teams, and bubble teams battling for spots in the tournament. Here are my 3 best bets from today’s board.

(All odds as of Tuesday morning via VegasInsider.com)

Baylor’s hopes of perfect season were crushed after suffering their first loss of the season to Kansas. In their two games since resuming the season, the Bears have yet to preform like one of the best teams in the country. The inability to shake off the rust against the worst team in the Big 12 (Iowa State) and the poor shooting against Kansas is very troubling. West Virginia is trending up, riding a 3-game winning streak and currently a game and a half behind Baylor for first place. Another poor shooting and rebound performance could lead to a West Virginia blowout. Baylor will continue its downfall, and West Virginia will take care of business at home.

The last time these two squads faced off, Alabama edged out Auburn 94-90. Sharife Cooper scored 26 points, Joshua Primo scored 22 points, and the two teams combined for 18 three pointers made. These teams love to score and tonight will be no different. Auburn has won two of its three games against ranked opponents this year, and poses a serious threat to Alabama. Alabama has won its last nine home games, but they are 1-5 against the spread in their last six games. Alabama clinched the SEC regular-season title on Sunday, the first since 2002.

Michigan State suffered an 18-point loss to Maryland on Sunday, which moved their projection from “last four in” to the first team out of the tournament. On the other side, Indiana is on a 3-game losing streak, and they are projected as the third team to miss the tournament. The loser of tonight’s game will lose the chance at an At-large bid and fall off the bubble. The urgency will be on display tonight for the Spartans, where they will handle Indiana at home for a quality quad 2 win. Also, Indiana is 1-4 against the spread in their last five games, and 2-18 straight up in their last 20 games on the road at Michigan State.