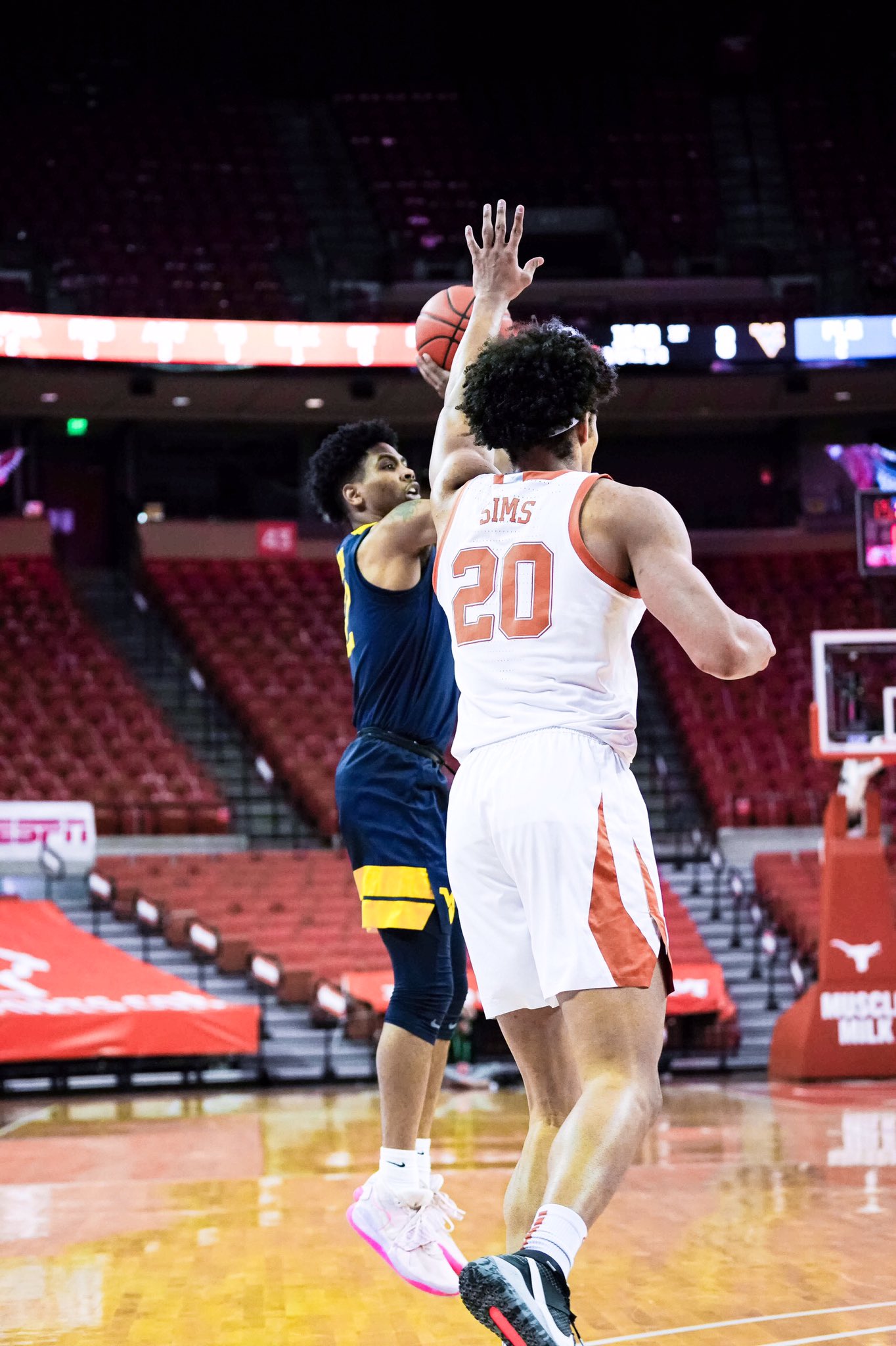 After three weeks of not playing a game, we’ll finally get to see Baylor return to action on Tuesday against Iowa State. Baylor has very little to prove, but two wins in three days against West Virginia and Kansas would remind the skeptics how good they are. If one or more games get cancelled this week, Baylor can actually lose the conference is explained in this article. Hopefully, that’s not the case because everyone wants to see this Baylor team in action.

As we head into the final week of the regular season, Oklahoma State has to be on the list of college basketball’s most surprising teams this season. Most people projected them to finish 6th or 7th, and here they are at two with three more games. Those Oklahoma State games should be traps, but a sweep this week could bump Oklahoma to a 2 seed in the tournament and in great position for conference tournament play.

West Virginia continue to prove how much better they are since Oscar Tshiebwe left the program a few months ago. If there was an award for most improved from the first game of the season to the last, Miles McBride would win that award with what he’s been able to provide for this mountaineer team. West Virginia has two easy games this week and of course the big showdown against Baylor on Wednesday as they attempt to end their undefeated season.

Here come the Jayhawks! Kansas are peaking at the right time, with five straight wins, including a crucial one against Texas Tech. They’re getting balanced scoring and David Mccormack is playing like the McDonald’s All-American he was named in high school. The season isn’t over yet though, as Kansas has two big games this week. First, they have a Texas team that handed them the worst loss at Allen Fieldhouse history under Bill Self, followed by the second-best team in the country in Baylor. This will be a big week to see if Kansas is really back or if they’re still the team we see last month.

Unlike Kansas, Texas is falling at the wrong time. Texas has lost five in a row against teams that are currently or have been ranked at one point, and blew a 19 point lead Saturday in their loss against West Virginia. Andrew Jones and Courtney Ramey got into an altercation which led to the downfall of that game. If there are still issues, then this team could be in trouble, but if everyone is working together they’re hard to beat with the depth of talent. They have two big games this week with that Kansas game as well as. a regular season finale against Texas Tech.

With the loss against Kansas, Texas Tech fall to .500 in conference play. As they’ve watched the NCAA Tournament seed slowly fall, they need to capitalize on this week against two projected tournament teams in Oklahoma State and Texas. If they can’t beat both, especially Texas, then many bracketologists will be skeptical whether this team deserves a Top 5 seed.

As of now, Oklahoma State is eligible for the tournament and on pace to make it as well. Unless the NCAA makes a decision this week or next, which would be insanely unprofessional and scummy, we should see them in the tournament. The question is what seed they’ll be. Right now, they sit as an 8 seed, but with three games against Top 20 teams this week, they can either jump to a as high as a 5 seed or fall to as low as a last four in. This will be a big week for the Cowboys as they’ll be a team to watch.

In last week’s Power Rankings, I mentioned that TCU only had to win one more game to clinch a winning regular season. They blew their chance against a then 1-13 Kansas State team at home. They’ll have two more chances, this time against winless Iowa State. They have no tournament hopes unless they win the conference tournament, but they should still play for that winning season.

Kansas State finally ended the losing streak and got their first win of 2021 on Saturday against TCU. Their chances of making it two or three in a row isn’t very high though, but at least it gives the team a little bit of confidence.

The good news for Iowa State? This brutal season is almost over and they have a winnable game against TCU left. The bad news? They are still all defeated in conference play and have to face Baylor. Iowa State couldn’t be more excited to move on to next season, and are left with most likely three games before that happens.