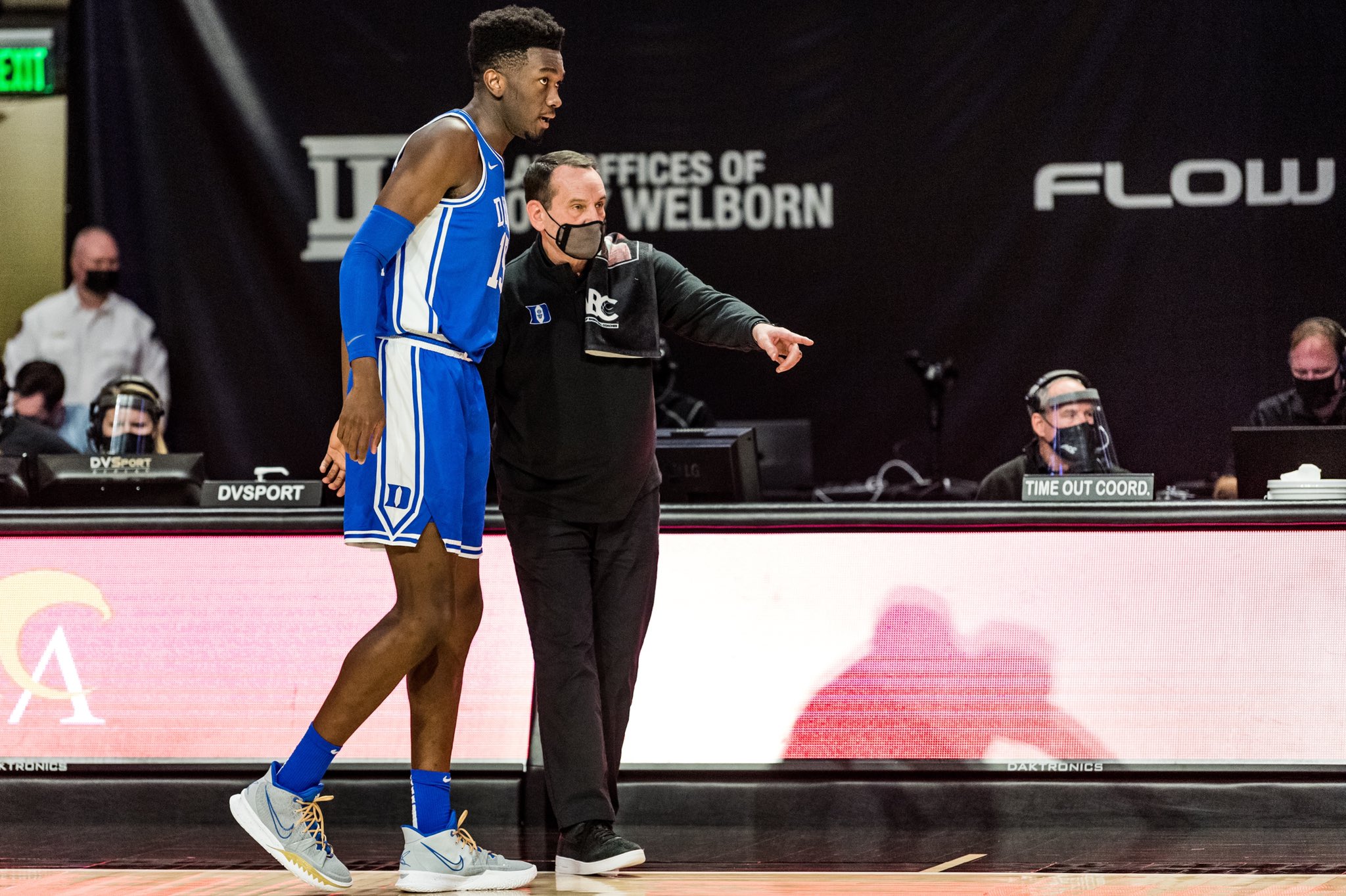 Conference championship week is right around the corner. Here are some bets to think about.

As we come down to the final weeks of college basketball, we start to look forward to conference championship week. These tournaments are where at-large bids turn into automatic qualifiers, Cinderella teams get their chance to go dancing, and the start of a postseason run for one champion. These are the teams I think will win their conference tournament.

Coming off their most impressive win of the season against number six Houston, the shockers have shocked the world with their performance this season. They had nearly half the roster transfer out and Greg Marshall was fired for allegedly abusive treatment towards his players and assistants. They were projected to finish in the middle of the AAC with interim head coach Isaac Brown. Instead, the shockers have been on a role, currently sitting in first place in the AAC and given life to their tournament hopes. Houston will be a lock to make the tournament regardless of a regular-season title or conference title. With Houston on the other side of the bracket, they will have to face a tough Memphis squad in the semi-final before playing Wichita state. Wichita should win the AAC and lock a spot into the tournament.

Every year, Duke is projected to be a lock for the tournament and a potential contender. Duke has struggled to live up to those expectations this season with disappointing losses and major adversity. The Blue Devils fell out of the top 25, star player Jalen Johnson opted-out of the season, and are projected to miss the tournament for the first time since 1995. The season looked to be lost when Johnson departed from Durham, but it sparked a turnaround for the Blue Devils. Duke has won four games in a row including Virginia and Syracuse, and they are currently sixth in the standings. They are now positioned to potentially secure a double-bye in the ACC tournament if they can win their next three games against Louisville, Georgia Tech, and North Carolina. A double-bye would help Duke’s chance significantly, by only having to win three games instead of potentially four. Duke will be ready to go for a postseason run and make a statement on conference championship week.

You might look at this pick and say, “What about Baylor?” Yes, Baylor is undefeated currently at 18-0 overall and 10-0 in conference play, but there are some big concerns. Baylor had to postpone five games over a three-week span because of coronavirus issues. They resumed play last night against Iowa State, winless in conference play, and struggled. Baylor only has four regular-season games left to shake off their rust, and remind the country how dominant they are. Personally, I think the pressure of going undefeated and the three-week pause will be too much for Baylor to overcome. The concerns for Baylor open the door for West Virginia to make a run in the Big 12 tournament. If West Virginia secures the second seed for the tournament, their chances of making a run to the championship game look strong. They would avoid playing Baylor, Texas Tech, Oklahoma, Texas, and Oklahoma State until the championship game. Their lone test before the championship would be against Kansas, who they dominated in a 91-79 win. This could be the year West Virginia secures their first Big 12 tournament title.

The Villanova Wildcats know how to win in March, and this year will not be different. The Wildcats have a talented and experienced roster, which will help them get hot at the right time. They finish out the season with games against Butler, Creighton, and Providence. A win against Creighton on March 3rd would officially secure Villanova the number one seed in the Big East Tournament. If Villanova gets the top seed, they will not have to face Creighton or Seton Hall until the championship game. The road to the championship game for Villanova should be easy and help find their rhythm before the NCAA tournament. A semifinal battle between Creighton and Seaton Hall should be exciting, but the winner of that game will be too tired and overmatched against Villanova. A Big East tournament title could also bump Villanova to a one seed in the NCAA tournament. Jay Wright’s proven ability to win will lead Villanova to another Big East championship and a deep run in the NCAA tournament.

This past Sunday, Ohio State proved to be a championship contender in their effort against Michigan. Duane Washington Jr. is an elite scorer, E.J. Liddell, Justice Sueing, and Ryan Young proves to be a problem in the paint for opposing teams, and C.J. Walker returning from injury makes Ohio State one of the best teams in the country. The key for Ohio State to make a run for a B1G title will be their frontcourt. In the B1G tournament, they will potentially have to play Tracy Jackson-Davis, Hunter Dickenson, Luka Garza, Kofi Cockburn, Trevion Williams, Micah Potter, and Nate Reuvers. The Ohio State frontcourt will have their work cut out for them against these talented opposing frontcourts. If the Buckeyes can win these matchups in the paint, they will be a dangerous team to face in March. Ohio State is also vying for a number one see in the NCAA tournament, so they should come out playing with a chip on their shoulder.

The best team in the Pac-12 is USC, and no other team is close to their level. UCLA and Oregon have talented rosters, but they lost by 18 and 14 points respectively to USC. Those games were never really close, and USC has the best chance to make a run in the NCAA tournament. They have taken care of business on both sides of the ball, ranking 20th in adjusted offensive efficiency and 14th in adjusted defensive efficiency. Tajh Eaddy and Evan Mobley will lead this team past a weak Pac-12 conference and a deep run into the NCAA tournament.

The runaway choice for the SEC tournament champion is the Alabama Crimson Tide. Nate Oats has developed Alabama into a national championship contender in his second year as head coach. They have elite scoring options between Jaden Shackelford and John Petty Jr., along with a top-tier defense ranking 2nd in adjusted defensive efficiency. The only issue Alabama has is the lack of size, but the offensive outburst they have each game covers the size issue. Alabama should secure their first regular season title since 2002 and have the best chance to win the conference tournament since winning it in 1991.

(All odds as of February 24th via VegasInsider.com)