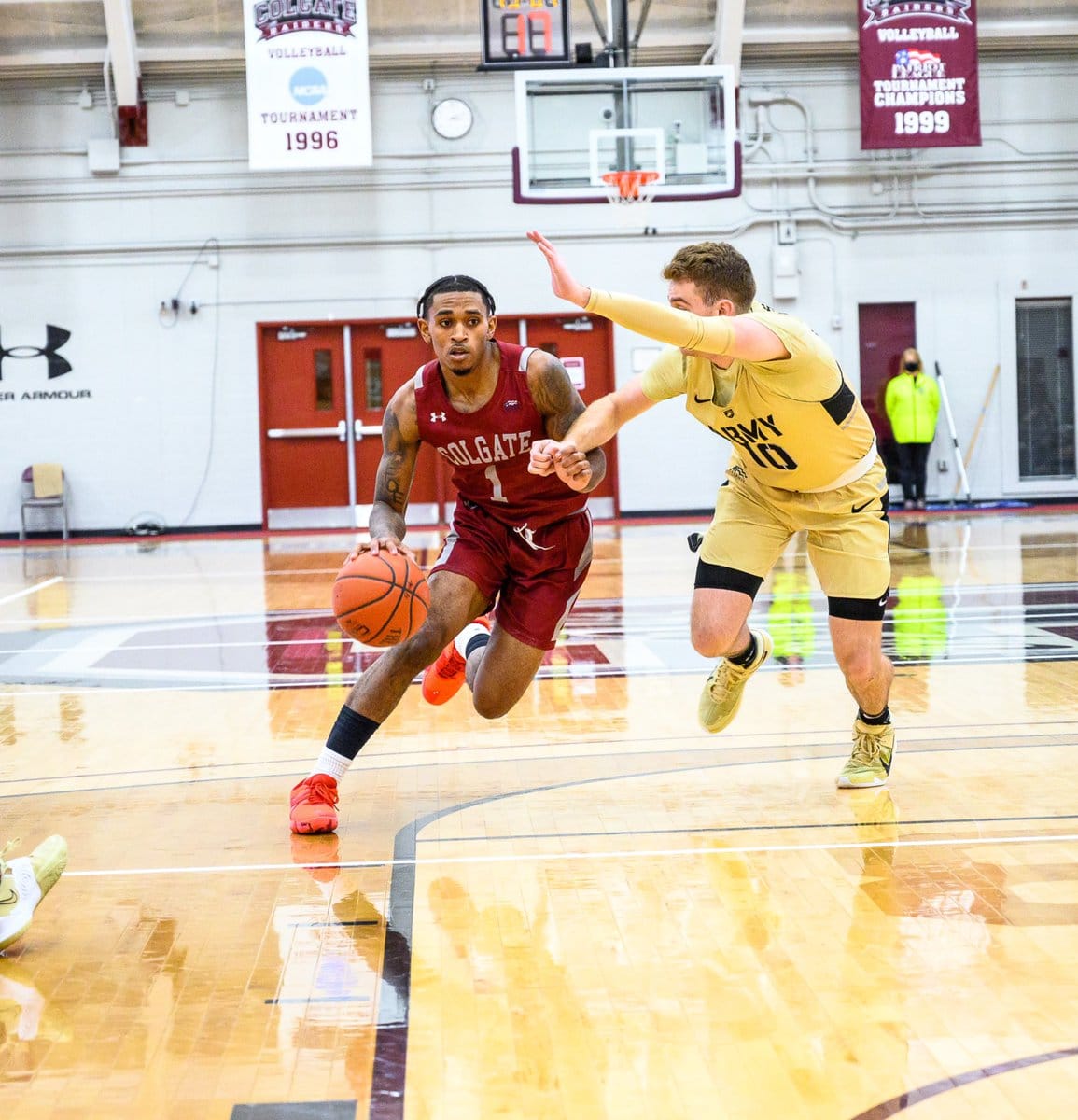 Each year, New York state boasts some of the best college basketball teams in the country. This year, the depth from top to bottom is noteworthy.

The Syracuse Orange have long been considered the cream of the crop of college basketball in New York state. This year, it’s no different, but it is close. While the Orange have yet to earn a really quality win, none of the teams below them have proven otherwise either.

Syracuse is 7-3 on the season, and all three losses come in close games. Sophomore Quincy Guerrier has had the biggest jump, up about 10 points per game and 4 rebounds from where he was last season. The Orange defense is arguably one of the worst its been in coach Jim Boeheim’s tenure, but this team has shooters. Buddy Boeheim, Joe Girard III, and Alan Griffin can all launch threes from practically anywhere on the court, while Guerrier and bench players Woody Newton and Robert Braswell have each hit their share of trifectas.

The Orange play next against Pitt on Saturday – a rematch in which SU squandered an 18-point lead to the Panthers in the final minutes.

The Bonnies were hit by COVID early on, but have since started 5-1 and 3-1 in the tough A-10 conference. This includes a win over Richmond, with the only loss against a very good Rhode Island Rams team.

The Bonnies have scoring all over the board. Freshman Jaren Holmes leads the pack at 16.3 points per game, but four other upperclassmen are averaging in double-digits, including Osun Osunniyi, a 6-foot-10 center who was once offered by Syracuse.

The Bonnies are built for success with size and scoring and have an underrated defense. In six games, they’ve allowed over 70 points just once. A rematch against Richmond and an away game at No. 24 Saint Louis over the next 10 days will really show how good the Bonnies are.

The scary thing about the Bonnies is how much they’ve been flying under the radar. College basketball enthusiasts have been so enthralled by the play of Saint Louis and Richmond, that they’ve barely noticed the team from Olean, New York.

Colgate is 3-1 and plays in the Patriot League, but is a very sneaky good team.

Led by Jordan Burns, the team from Hamilton, New York boasts one of the top-scoring guards in college basketball. Burns, a 6-foot senior, is averaging 20.5 points per game, along with 5.3 assists and 3.8 rebounds. His defensive is underrated, as Burns is coming up with 2.3 steals per game on the year.

But it’s not just Burns on this Raiders team. Colgate has two seniors and a junior all averaging 11 points per game or more, and Keegan Records, a 6-foot-10, 245-pound sophomore, averaging a near double-double down low.

With Colgate – it’ll be about how battle-tested they are. They have some players left from the team that nearly took down 2-seeded Tennessee in the 2018 NCAA Tournament, but COVID-19 has forced them to play a Patriot League schedule only. If Colgate gets in the tournament, they’ll most likely be nothing higher than a 15-seed, but if they play their game, they can be a giant slayer.

One could make the case for Buffalo to be higher on this list, but there are still some question marks left to be answered. But even then, the Bulls are a high-scoring team that can make it a game with almost anyone in college basketball.

The Bulls are 5-3 and 3-1 in the challenging MAC and have four tremendous players. Jeenathan Williams is a 6-foot-5 scoring guard, who is averaging a team-best 19.8 points per game and pulling down 8.8 rebounds to go with it. But Jayvon Graves is the most complete player on the team, with numbers of 16.8 points, 7.0 rebounds, and 4.0 assists so far. Josh Mballa is a machine down low, averaging a near double-double at 14.8 points and 9.0 rebounds at 6-foot-7 and 220 pounds. And Ronaldo Segu is the marksman – hitting 48.4% of three-pointers he’s attempted – with the ability to drop 20-plus on any given night.

But for Buffalo, it’s about putting it all together. The Bulls have had lapses on defense at times – but are an above-average defensive team. Their losses have also been in single-digit games against Army and Bowling Green and in overtime to Syracuse.

So for Buffalo, it’ll be about getting that first big-time win of the season, and they could explode. But unfortunately, it’s also about getting past Bowling Green and some other tough competition in the MAC – something Colgate doesn’t have to worry about as much.

Siena is another college basketball team that might not get a lot of love nationally, but can certainly win its conference for an automatic bid in the NCAA Tournament. Head coach Carmen Maciariello is one of the youngest coaches in college basketball but has the type of leadership that is years past his age.

Last season, the Saints started off 2-0 in the MAAC but went on a slight losing streak during the middle of the season. But Maciariello helped turn it around, and the Saints won 13-of-14 to close out the season.

This year, a 4-0 start already has Siena at the top of the MAAC. Going with the theme from the previous teams on this list, Siena has five players all in double-digits in points per game, with Jalen Pickett and Manny Camper BOTH nearly putting up double-doubles.

Siena is the type of team that does a lot of things right, and little things wrong. They rank top four in the conference in points, assists, rebounds, and field goal and three-point percentage. It’s also a team that gets to the line and doesn’t commit many fouls on defense. After the opening game against Monmouth, Siena hasn’t allowed over 70 points, a testament to strong defense as well.