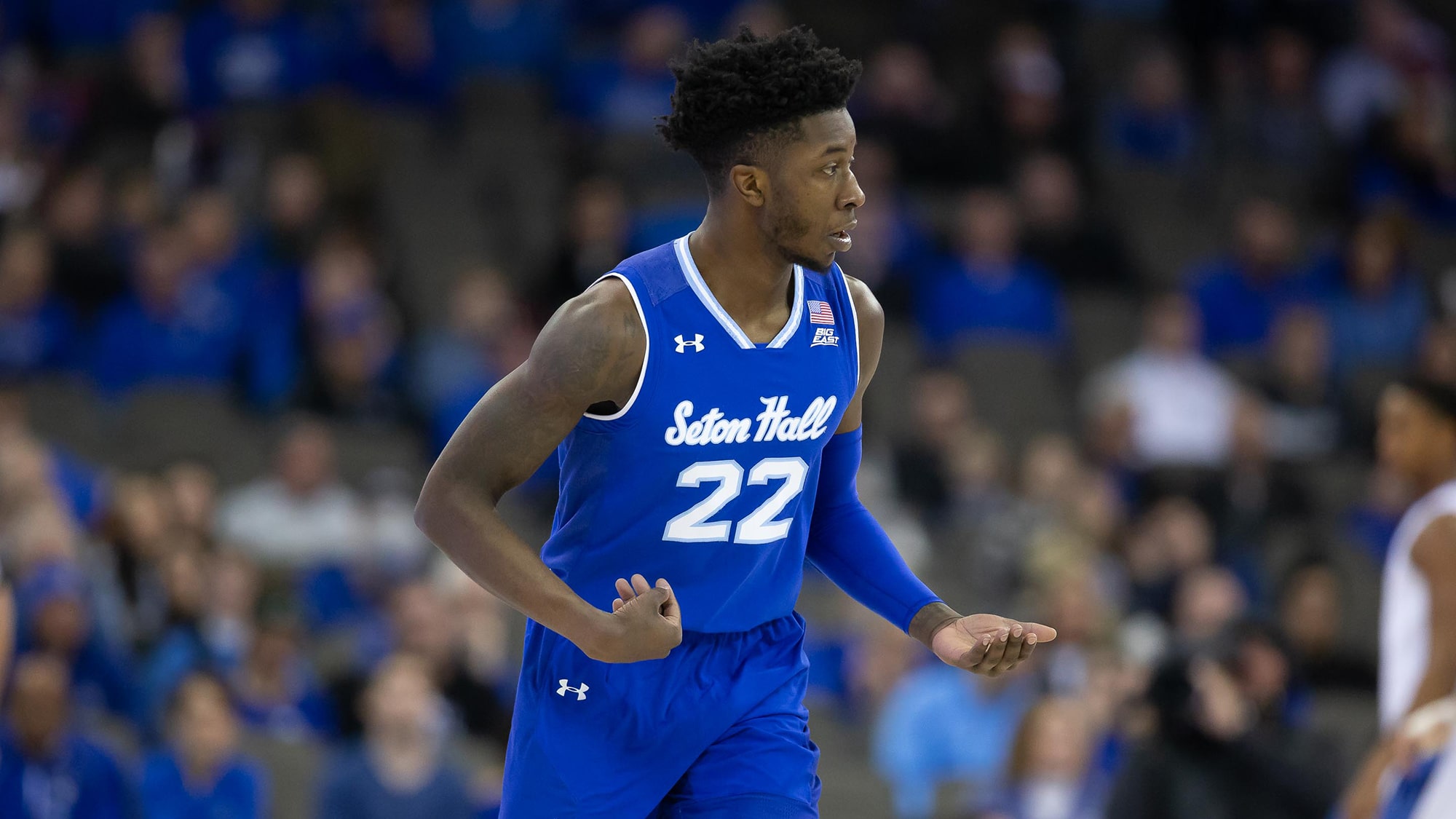 Seton Hall vs Georgetown was the hard-nosed Big East battle it looked like on paper. It was the Pirates who were able to have more offensively.

Seton Hall vs Georgetown seems to always be a Big East battle where toughness can mean winning. This time around, the Pirates came out on top thanks to two hot hands.

1. Seton Hall has a lot of second scoring options

Sandro Mamukelashvili has been cooking all season, but the key for the Pirates to have a successful year would be the sidekicks. Myles Cale and Jared Rhoden proved that to be true.

Cale finished with a game-high 30 points, while Rhoden had a double-double with 26 points, 12 rebounds, and 4 assists. This was the first game all season where the Pirates didn’t need to rely on Mamukelashvili in either half to come out with a win. The Karl Malone watch list player had just 2 points, 2 rebounds, and 2 assists in the win.

Seton Hall fans were worried about the center position after Big East Defensive Player of the Year, Romaro Gill, used up all his eligibility. 7-foot-2-inch big man Ike Obiagu looked more than just rusty last season. But against Georgetown, he showed his potential on the defensive end. Obiagu had 9 blocks and 9 rebounds.

If the Pirates really want to make their mark known, Obiagu could be the key. It looks like they have a pretty good trio between Mamukelashvili, Rhoden, and Cale. If Obiagu can become that reliable anchor down low, Seton Hall has a very tough lineup to go against.

All game, it seemed like an identity crisis for Georgetown. The talent is there. Jahvon Blair, Jamorko Pickett, and Qudus Wahab are more than talented enough to lead the Hoyas to a winning record. However, the execution is not.

The Hoyas looked sloppy for most of the game and elected to take a lot of long two-point jump shots. If they can be more aggressive to go inside, it could lead to open threes for a team that is in desperate need of scoring to make up for a lack of defense.

One thought on “Seton Hall vs Georgetown: Three Takeaways”